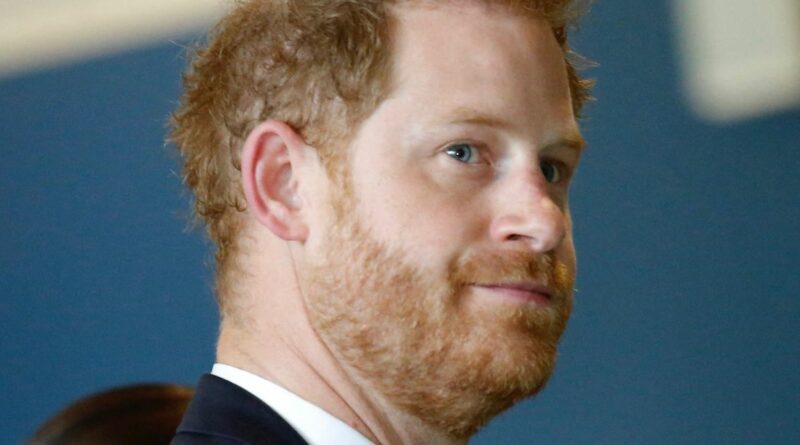 Prince Harry is "missing the UK" and is "unhappy" in the US, a royal expert has sensationally claimed.

The royal have ditched his life in the Firm to move Stateside with wife Meghan Markle back in 2020, with the pair now focused on developing their personal brand.

But one royal expert has claimed that the pair appear 'unhappy' in public, and says that Harry is beginning to miss the UK more and more.

READ MORE: Meghan and Harry fight back over claim they 'sold out monarchy' to 'further their wallet'

Speaking on an episode of the Daily Express' Royal Round-Up, expert Richard Palmer said that this trend will only continue as the pair spend more and more time across the pond.

He said: "I suspect, over time, Harry will miss the UK more and more," but admitted that Harry might still adjust to life in the US.

"They [Meghan and Harry] don't look that happy when they are in public to me," he added.

Hosting the podcast, Pandora Forsyth added: "They seem to be going down this very, sort of, serious route.

"Everything's always got a political message."

Palmer also said that Harry looked "uncomfortable at times'" when the couple attended a United Nations conference, where Harry was the keynote speaker.

In his speech, the Duke discussed heavyweight topics ranging from climate change and the war in Ukraine, to the global assault on democracy and freedom, and, controversially, the recent Roe vs Wade court case that will likely lead some states to ban abortions.

This appearance was the first time the couple had been seen in since they returned to the UK for the Queen's Platinum Jubilee celebrations in June – an event that some royal experts believe may have caused Harry to reconsider his distance from the royal family and about the contents of his upcoming memoir, expected in November.

Eden said: "He does often look unhappy. [William] was always the one who was smiling, joking, and laughing," he added.

The Duke and Duchess and have been slammed for their demure attitude before, and have previously been told to 'stay out of politics' by affiliates of the royal family and Meghan's half-brother.

A spokesperson for Meghan and Harry has been contacted for comment.