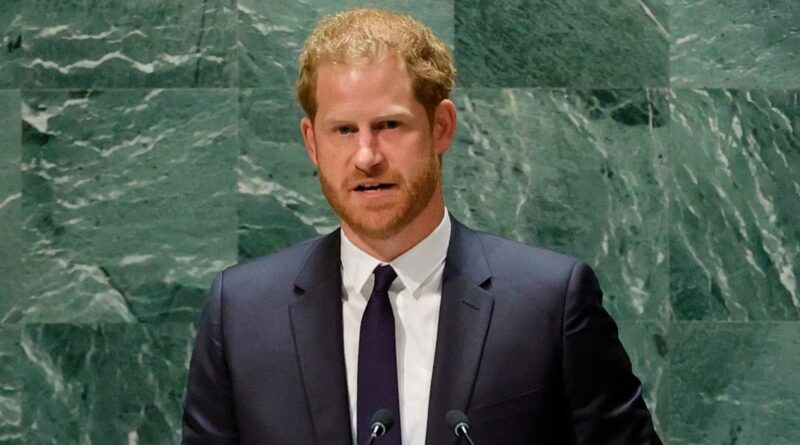 A member of the Supreme Court in the United States has mocked Prince Harry for wading into the Roe V Wade debate.

Supreme Court Justice Samuel Alito mocked the Duke of Sussex for his comments on the domestic US issue during his first public remarks since his decision to overturn Roe v Wade.

When discussing his decision, Alito targeted Prince Harry along with Boris Johnson and Canadian Prime Minister Justin Trudeau for criticizing his opinion on the contentious ruling.

READ MORE: Boxer shot dead by lover's angry husband after she met him to talk divorce

Justice Alito said he was "wounded" by comments made at a recent United Nations address from Prince Harry and also mocked comments made by world leaders on the controversial ruling, which has revoked the right to an abortion.

"I had the honour this term of writing I think the only Supreme Court decision in the history of that institution that has been lambasted by a whole string of foreign leaders who felt perfectly fine commenting on American law."

The conservative judge made the comments at a conference on religious liberty in Rome, Daily Mail reported.

Prince Harry was accompanied by Meghan Markle to the event, where he spoke of the Roe V Wade ruling as a "global assault on democracy and freedom".

He added: "And from the horrific war in Ukraine to the rolling back of constitutional right in the US we are witnessing a global assault on democracy and freedom, the cores of Mandela's life."