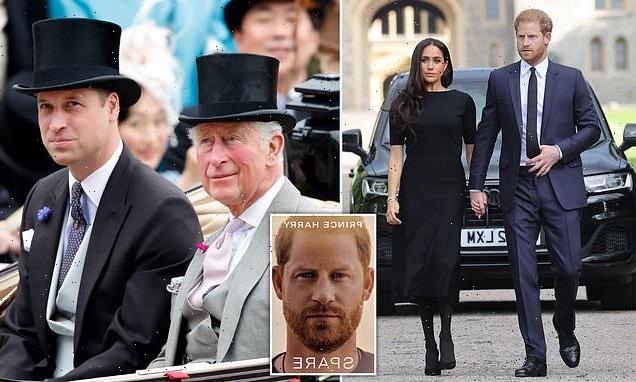 Prince Harry may travel to the UK to promote his controversial new memoir, Spare.

Last night reports claimed Harry may fly to Britain in the New Year to explain his ‘intent’ in writing the book – which is set to cast a shadow over the Royal Family’s Christmas.

Senior royals are said to be bracing themselves’ for the publication of the 416-page title on January 10. 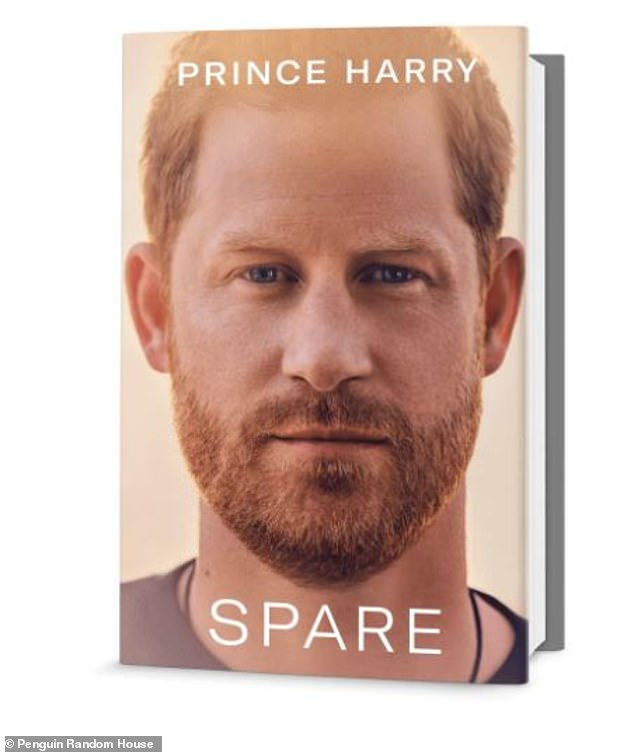 Prince Harry may travel to the UK to promote his controversial new memoir, Spare

‘Put it this way, it’s not going to make for a relaxing family Christmas,’ a source told the Mail on Sunday.

Publishers Penguin Random House say the book is written with ‘raw unflinching honesty’ and is expected to contain explosive new material addressing Harry’s childhood and his rift with ‘The Firm’ after meeting Meghan.

A source added: ‘The book is much worse than people think.’ The title is presumed to refer to Harry being the ‘spare’ to Prince William’s ‘heir’ but has been translated to sound more ominous in other languages. 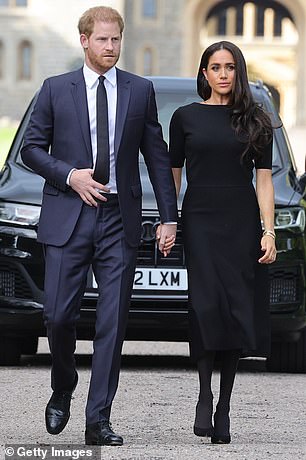 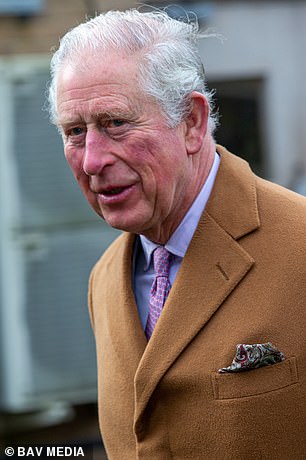 Royal commentators said the release of Prince Harry’s book would be ‘unhelpful’ to King Charles and Camilla, the Queen Consort 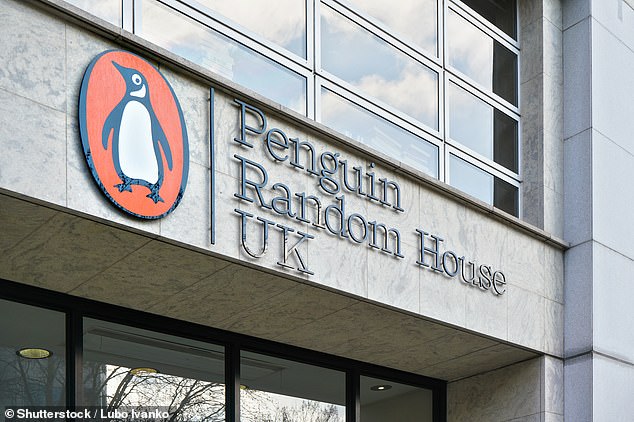 In Spain it will be called In The Shadow, in Sweden The Other, and in Denmark, The Reservist.

Harry will narrate the audio version himself, but voice artist Emily Woo Zeller warned: ‘To take words off a page and make them sound like dialogue is a skill. I don’t know if Harry has that skill.’