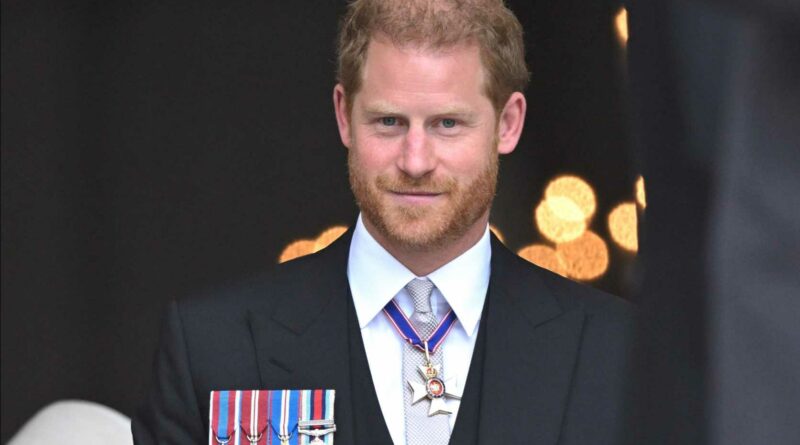 Prince Harry wanted to kill his bombshell memoir after visiting the UK for the Queen’s Platinum Jubilee.

It is claimed Harry, 38, was told there would be “no way back” if biography Spare was published while his granny Queen Elizabeth was alive. 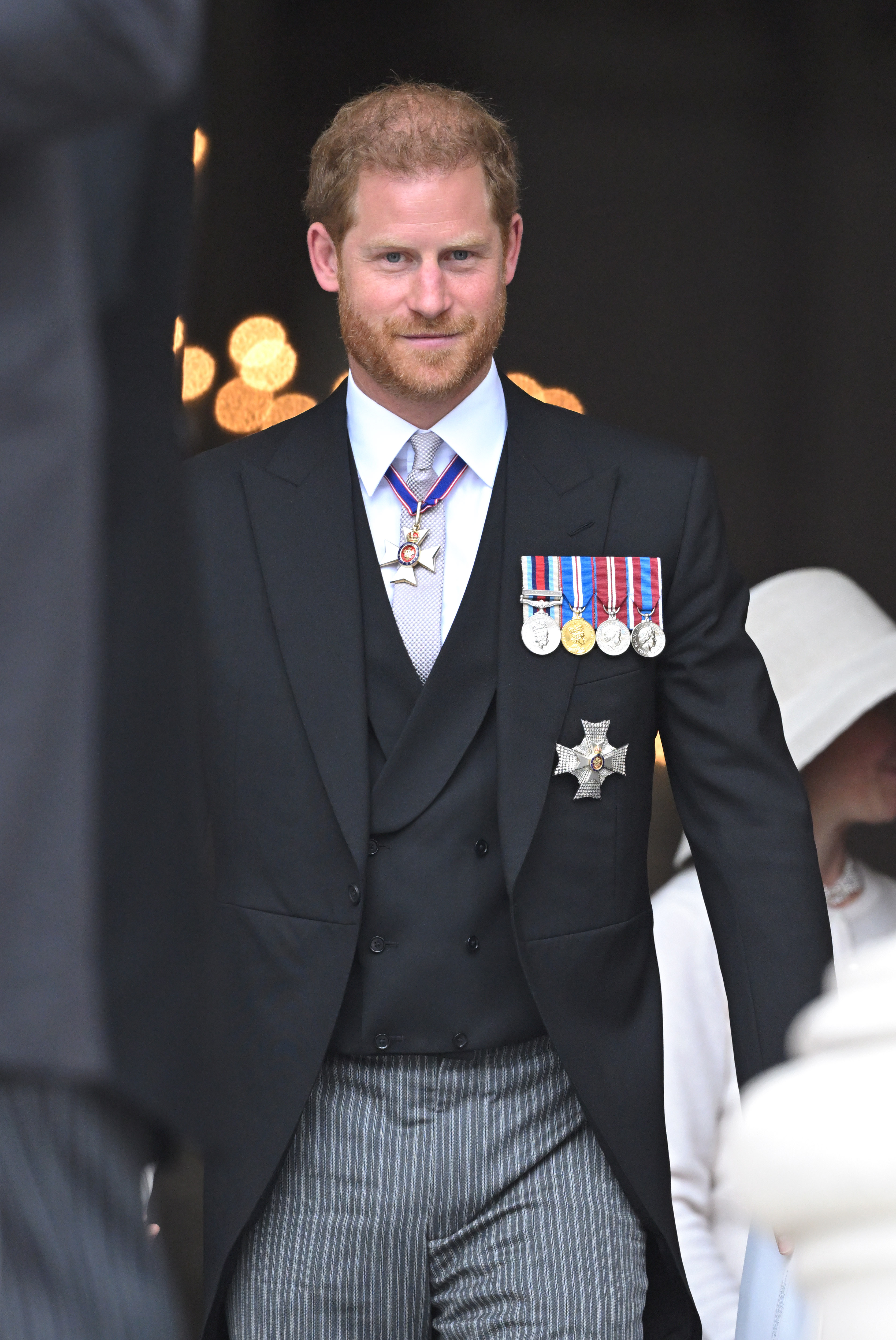 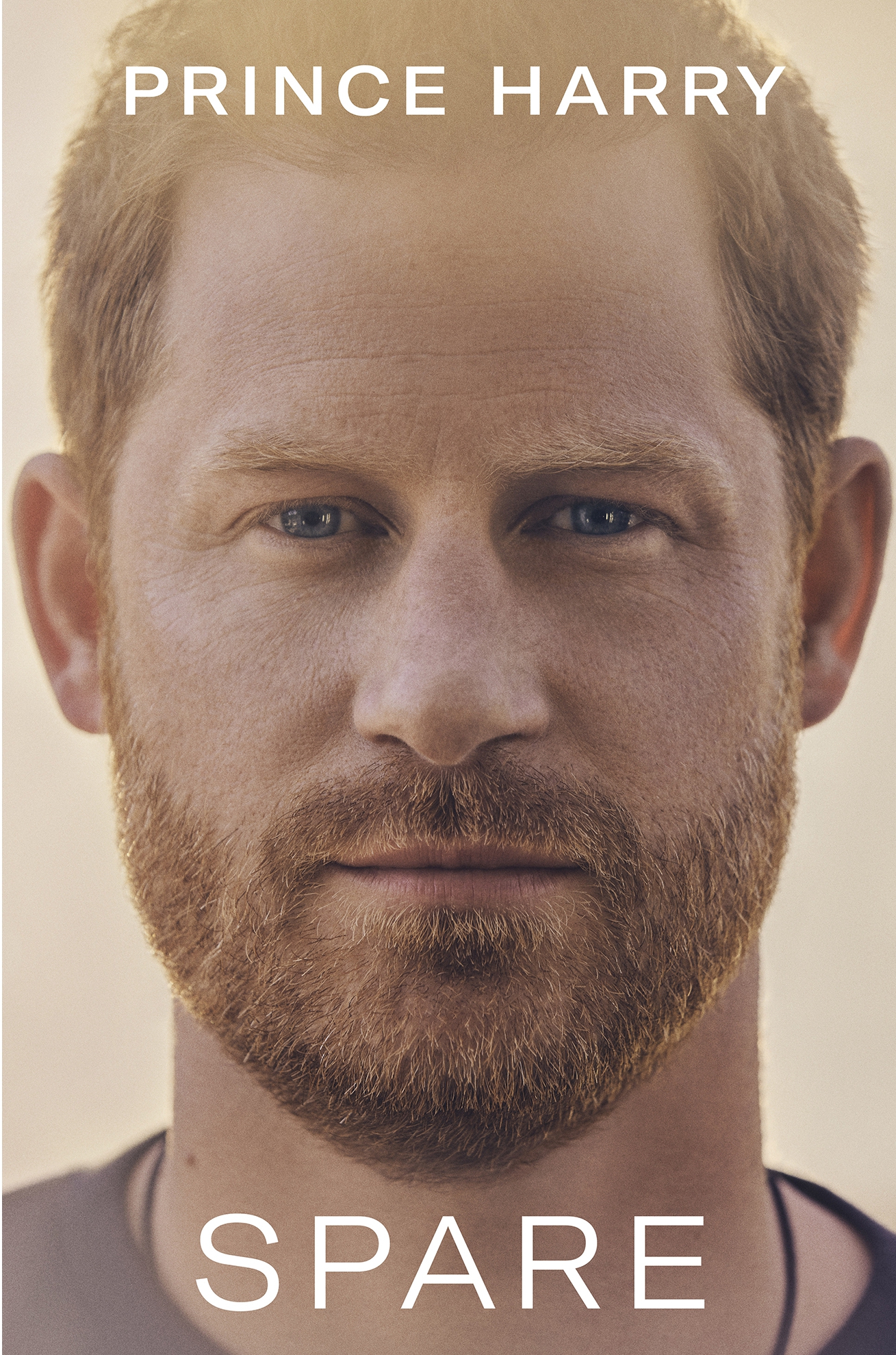 The team at publisher Penguin Random House working on the project were reportedly told : “He’s pulled it.

A source who worked on the title told The Times: “The book was all ready to go but after visiting his grandmother he had second thoughts.

“That was such a dark day. 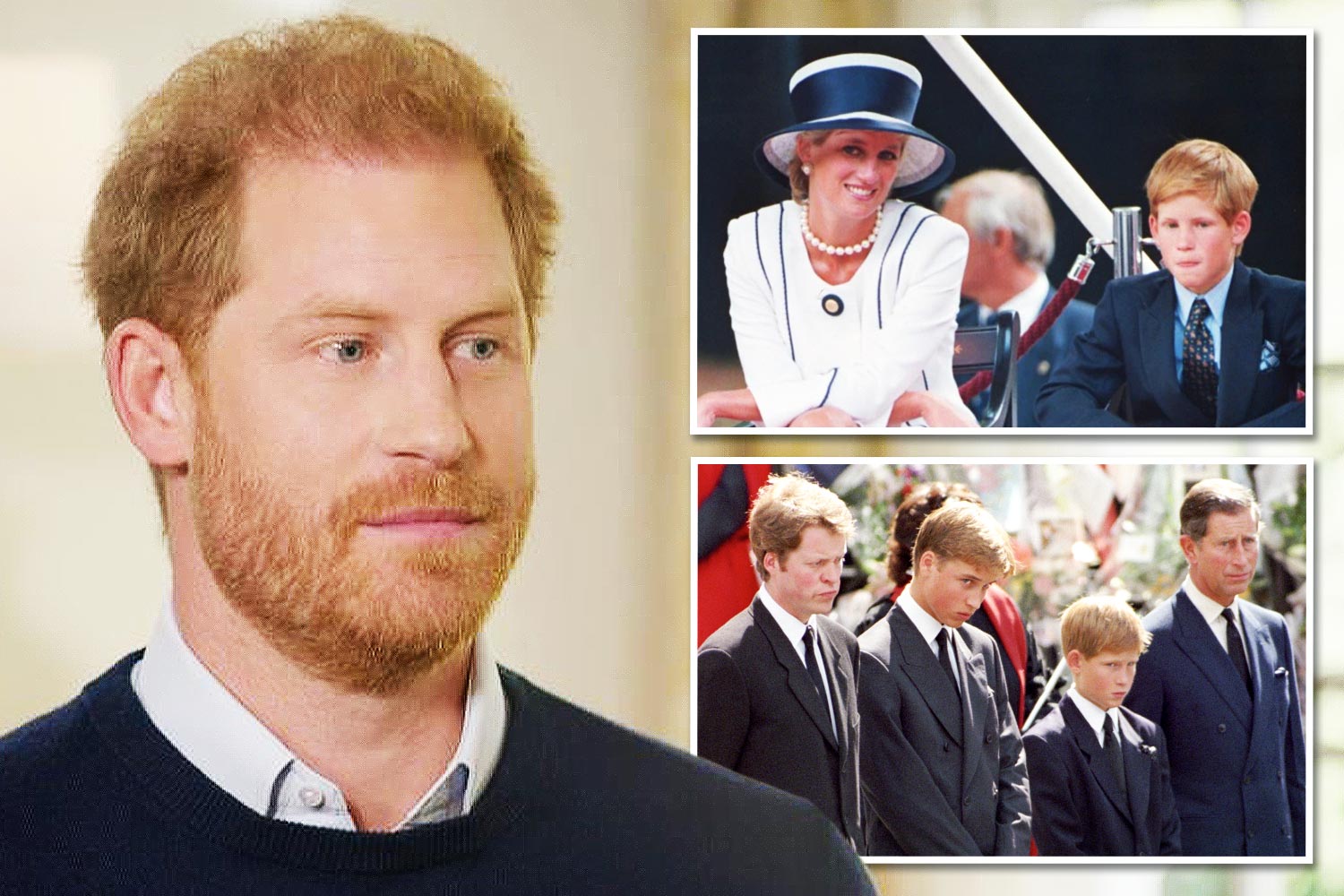 I only cried once after my mother Diana’s death, Harry reveals

“Everyone had been working so hard on this project in utmost secrecy – and with the expectation this would turn out to be one of the biggest and most historic books we would ever get to publish.

“And then, just after Harry’s last trip to London, the boss walked in and said ‘He’s pulled it. He doesn’t want to do it.’

“I can’t tell you it’s an enormous and expensive operation getting a book like this ready and everyone involved was devastated.”

The decision not to publish was taken two weeks after Harry and Meghan visited London for the jubilee celebrations. 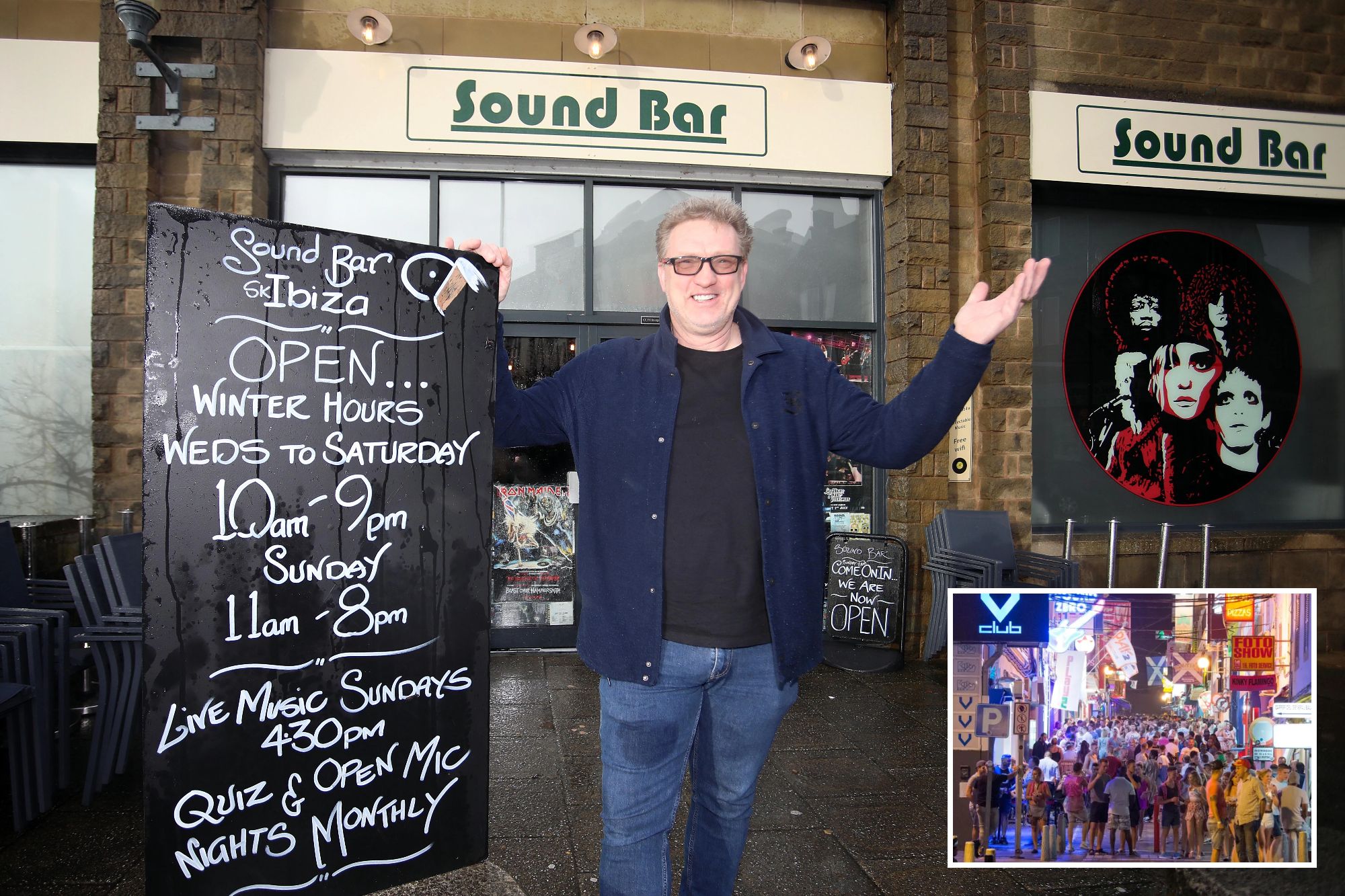 The source revealed: “The rumour was that during the visit it was made clear to him that if he published while the Queen was still alive there would be no way back.

“Obviously that all changed with the monarch’s death in September.”

The source also claimed the book had to be translated from American English into British tongue.

They explained: “It was extraordinary, member of the royal family describing everything as ‘awesome’ and using phraseology like ‘We had gotten ourselves into a difficult situation.’

”We had to go through the whole manuscript to make it sound like he was actually English.”

It opens with the account of Diana Princes of Wales’ funeral in September 1997, Harry describing how he felt as he walked behind the gun carriage which bore his mother’s coffin.

The source added: “Spare is a fleshed out memoir which provides the historic context for all his feelings.

“He feels he grew up in a closed and dysfunctional institution which he holds at least partly responsible for the death of his mother.

“It’s very hard to disagree he has a case.”

The Duke is said to have signed a £20million four-book deal with Penguin Random House in 2021.