Chelsy Davy was caught on camera pulling a bit of grimace during the service at St George's Chapel. 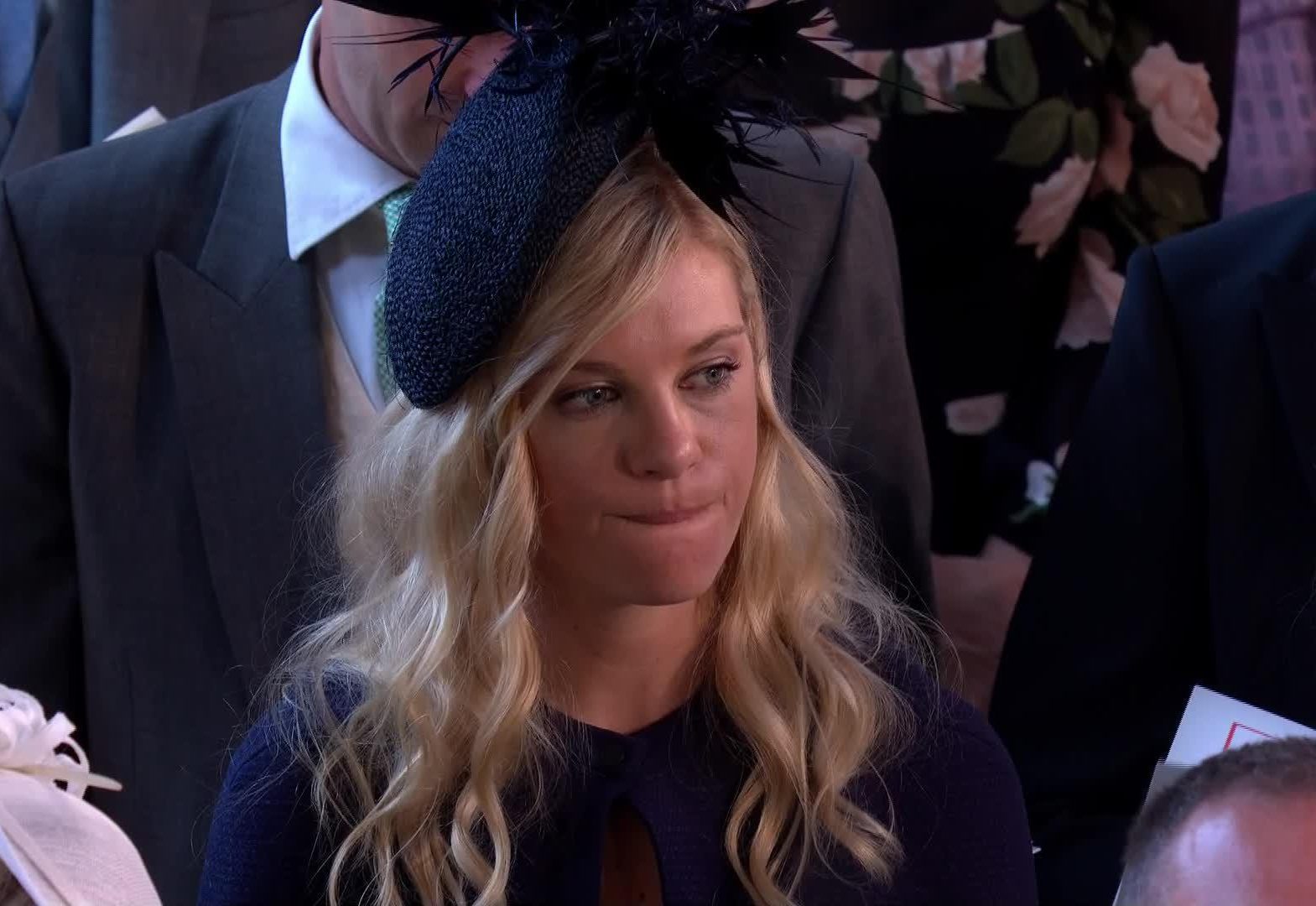 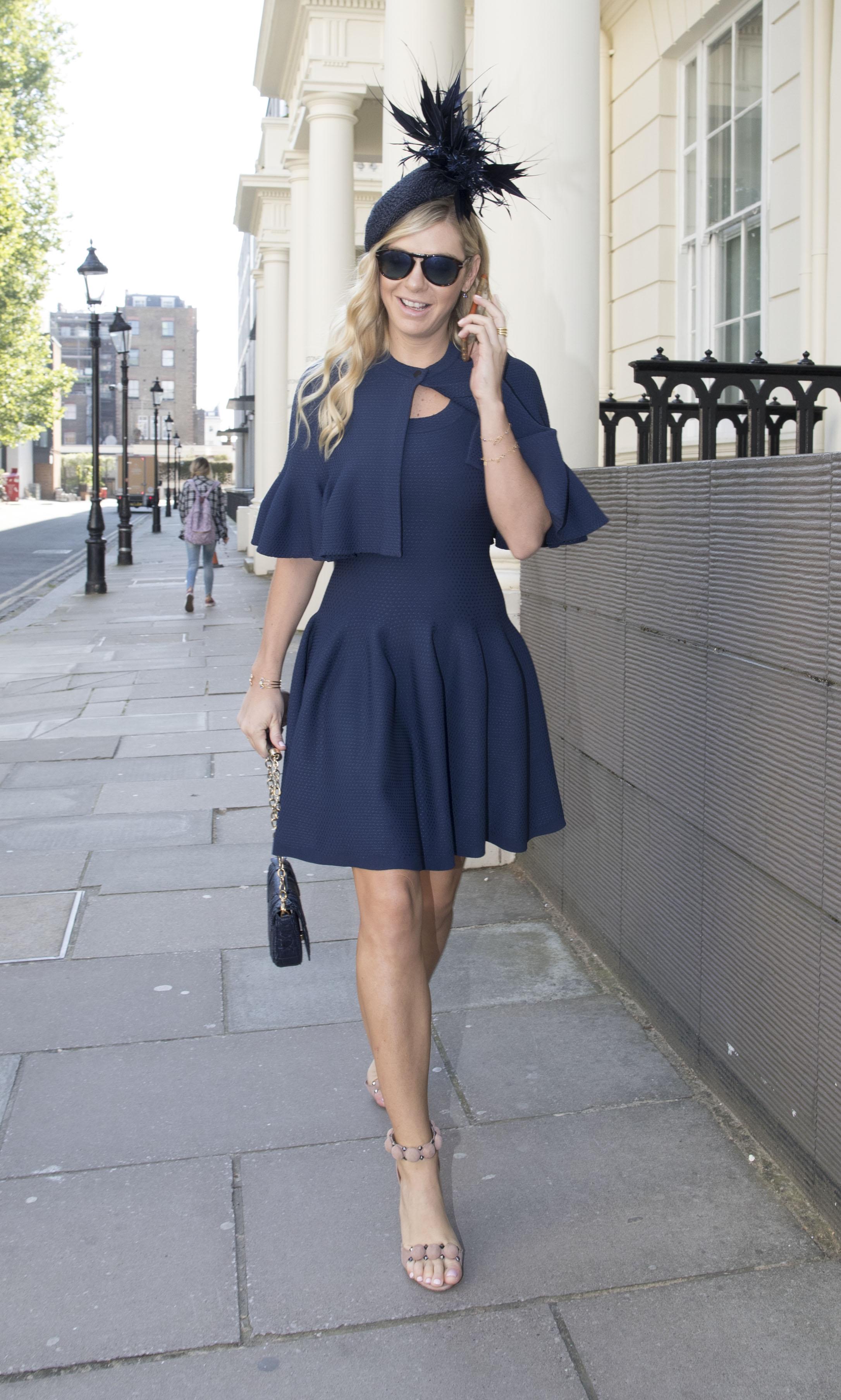 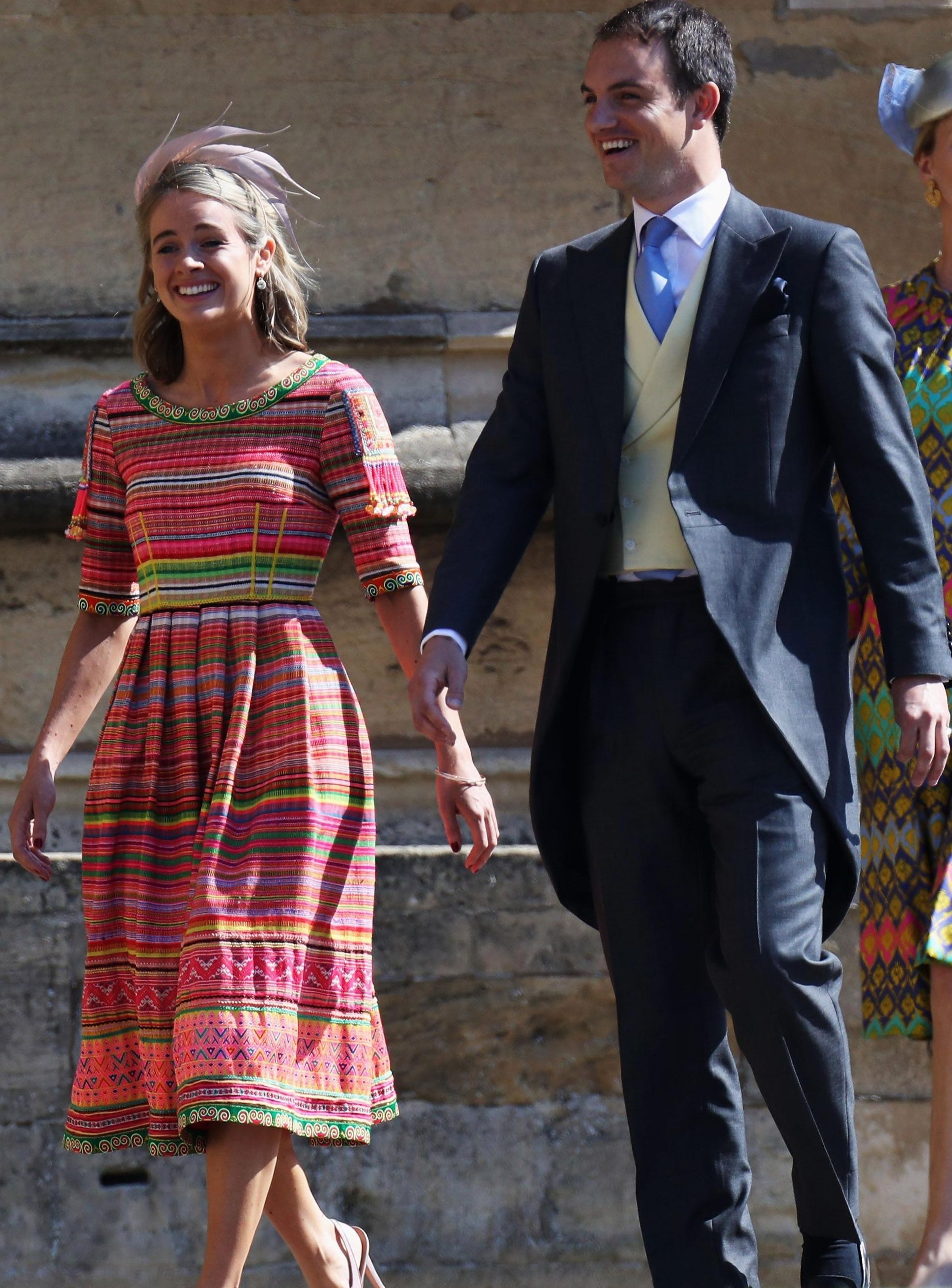 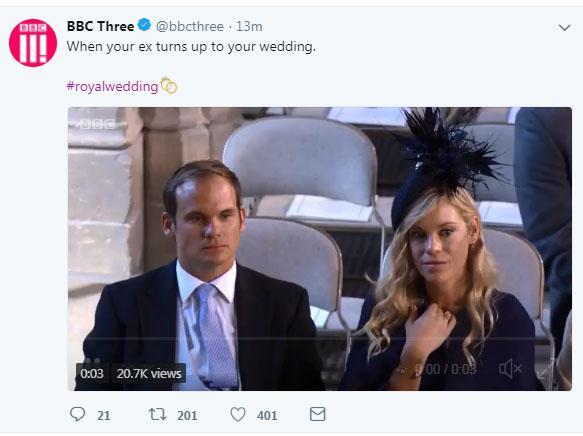 Twitter users delighted upon the snap of Chelsy staring into space in the church.

Even the BBC Three Twitter account made light of the situation, writing "when your ex turns up to your wedding."

Chelsy dated Harry on and off for seven years from 2004 until 2011, but they parted on good terms.

And "It Girl" Cressida, 29, was in a relationship with the Prince between 2012 and 2014 before they parted amicably.

Both have bagged themselves an invite to the biggest event of the year as they were pictured among the guests arriving for the ceremony.

Harry and Zimbabwean born Chelsy met when they were both students at boarding school. 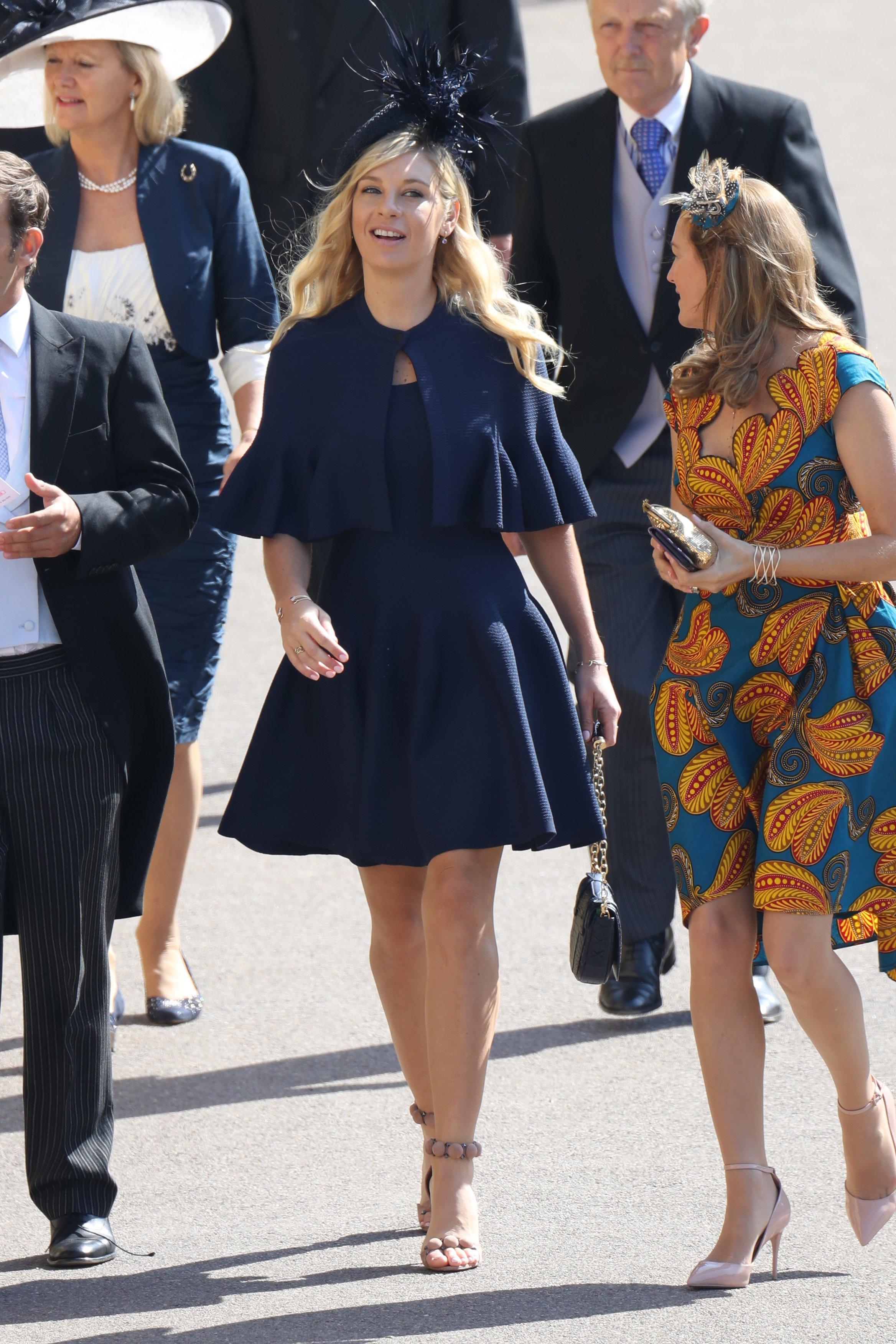 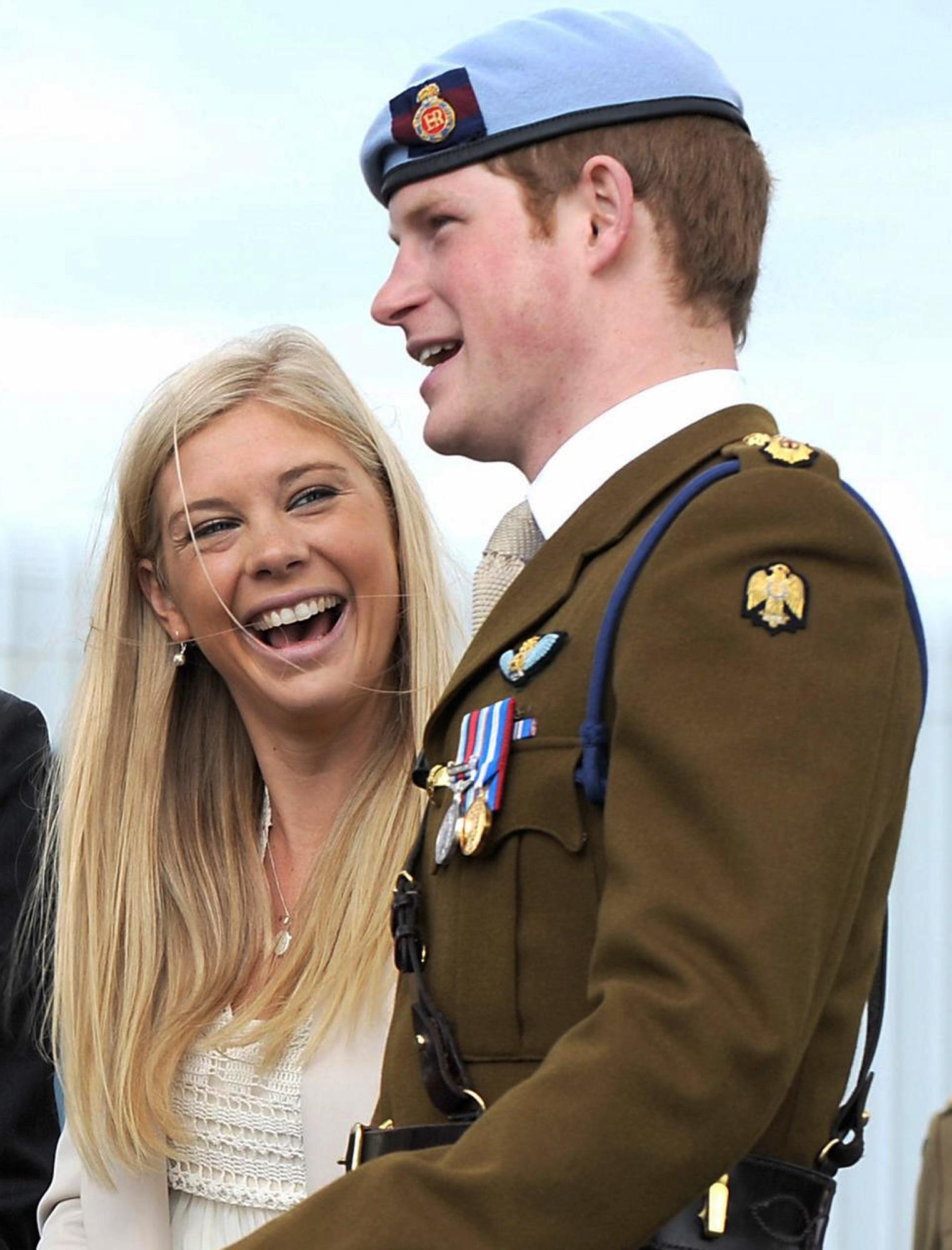 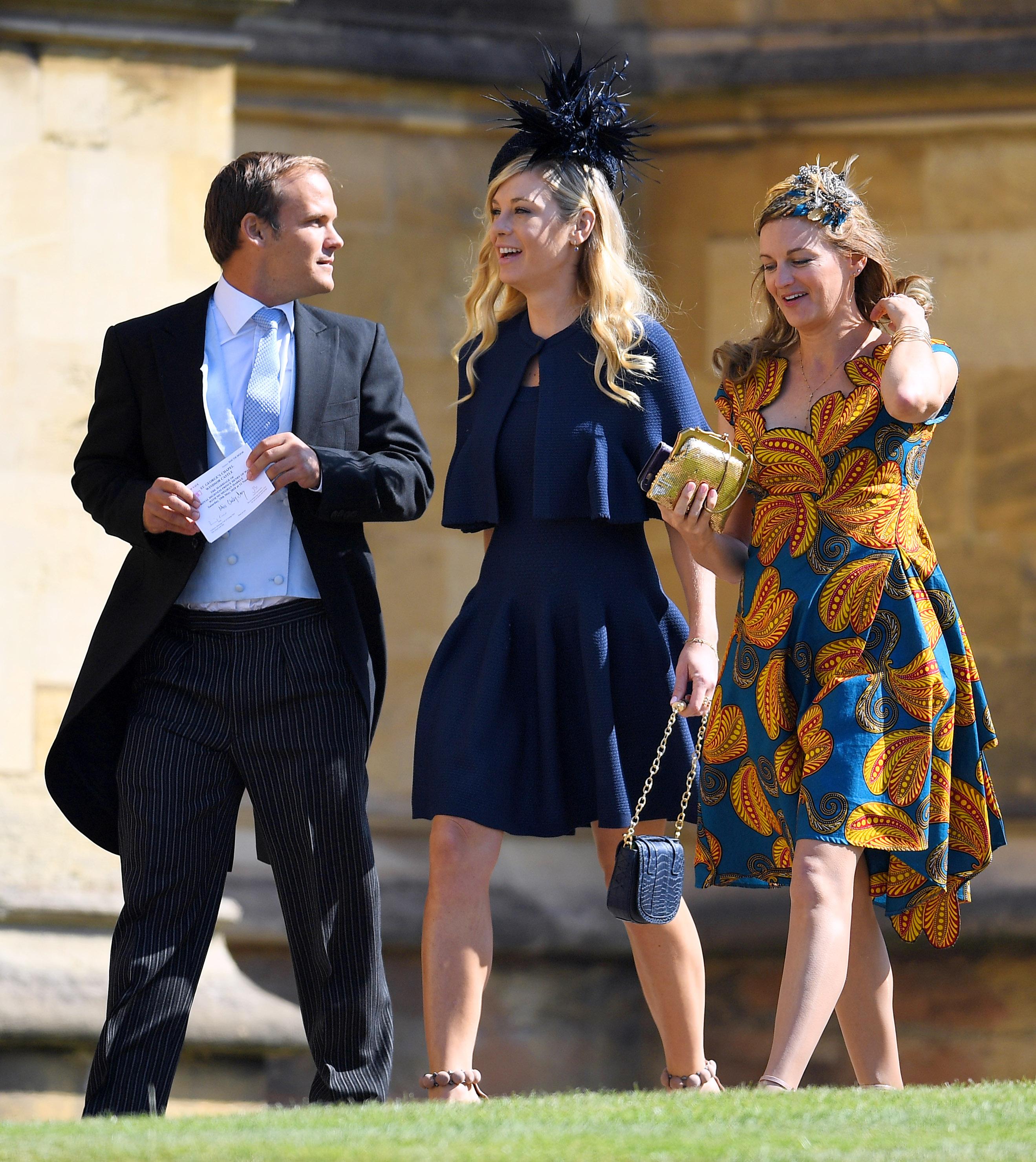 She even met the Queen at a society wedding and was a guest at Prince Charles 60th, as her relationship with Harry became more serious.

But law student Chelsy had struggled with the pressure of dating a royal in the spotlight, and the couple split.

She told the Times: "It was so full-on: Crazy and scary and uncomfortable.

"I found it very difficult when it was bad. I couldn't cope. I was young, I was trying to be a normal kid and it was horrible."

Despite their separation, Chelsy was invited to Prince William and Kate Middleton's wedding, and remains firm friends with many in the same circle as the young Royals. 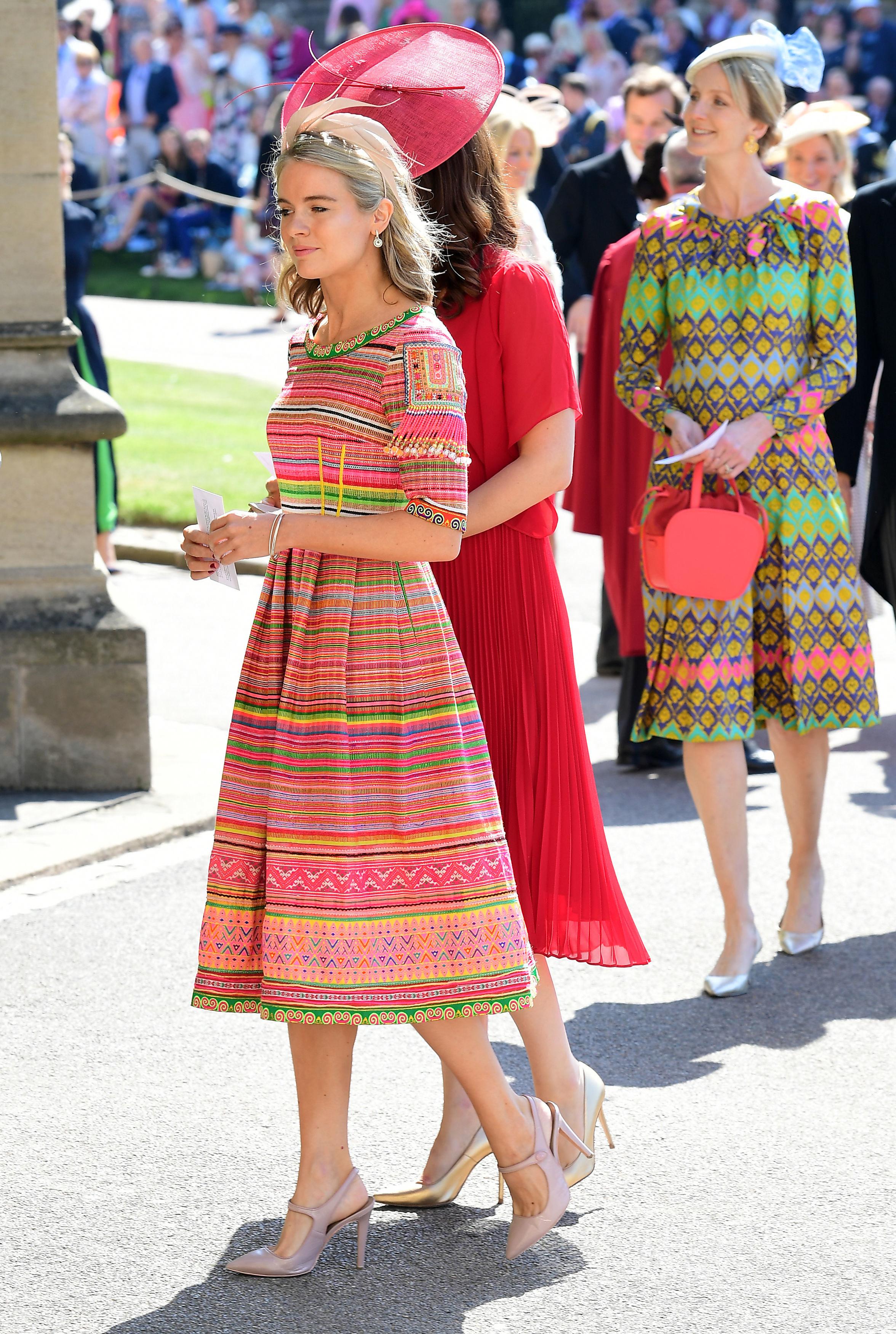 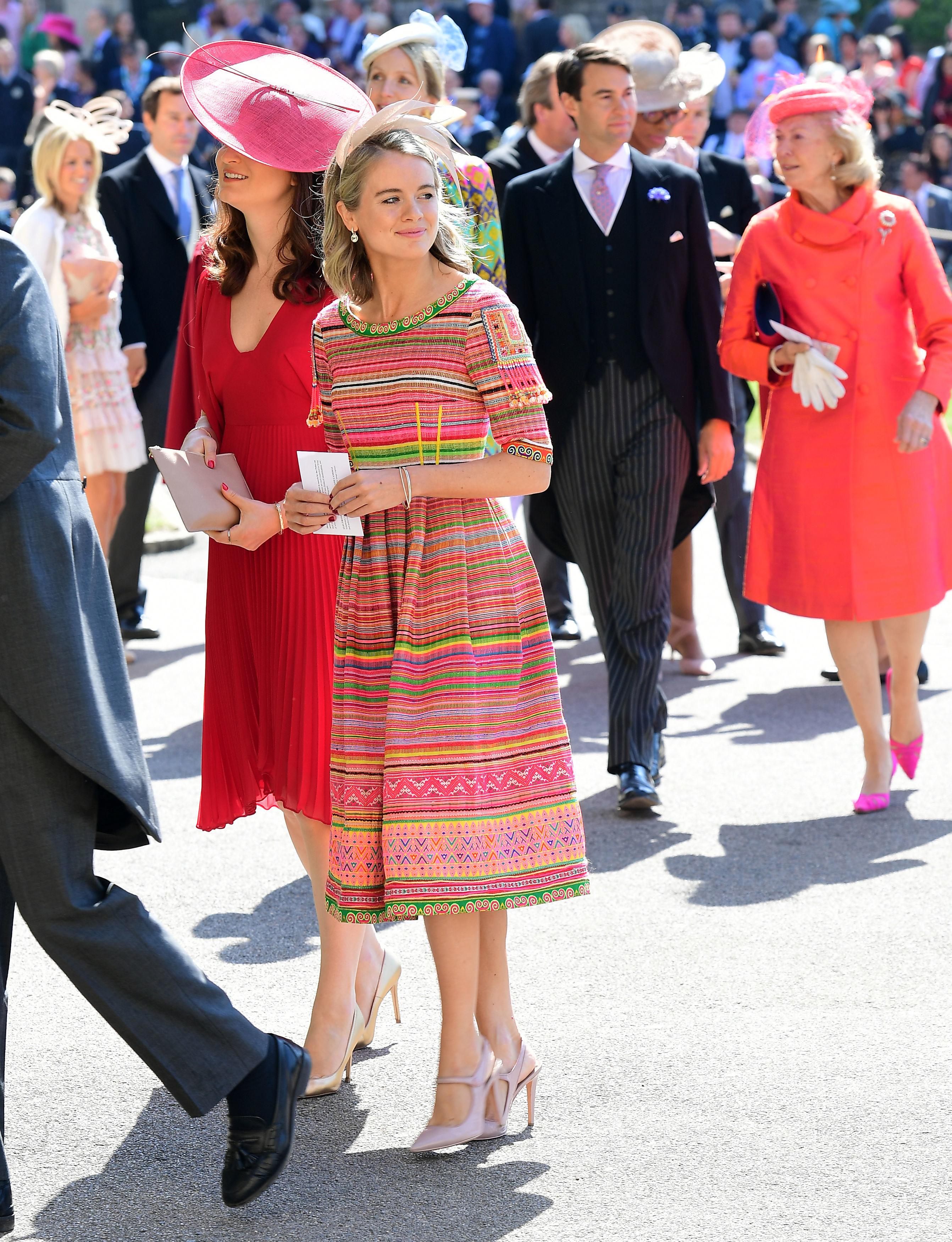 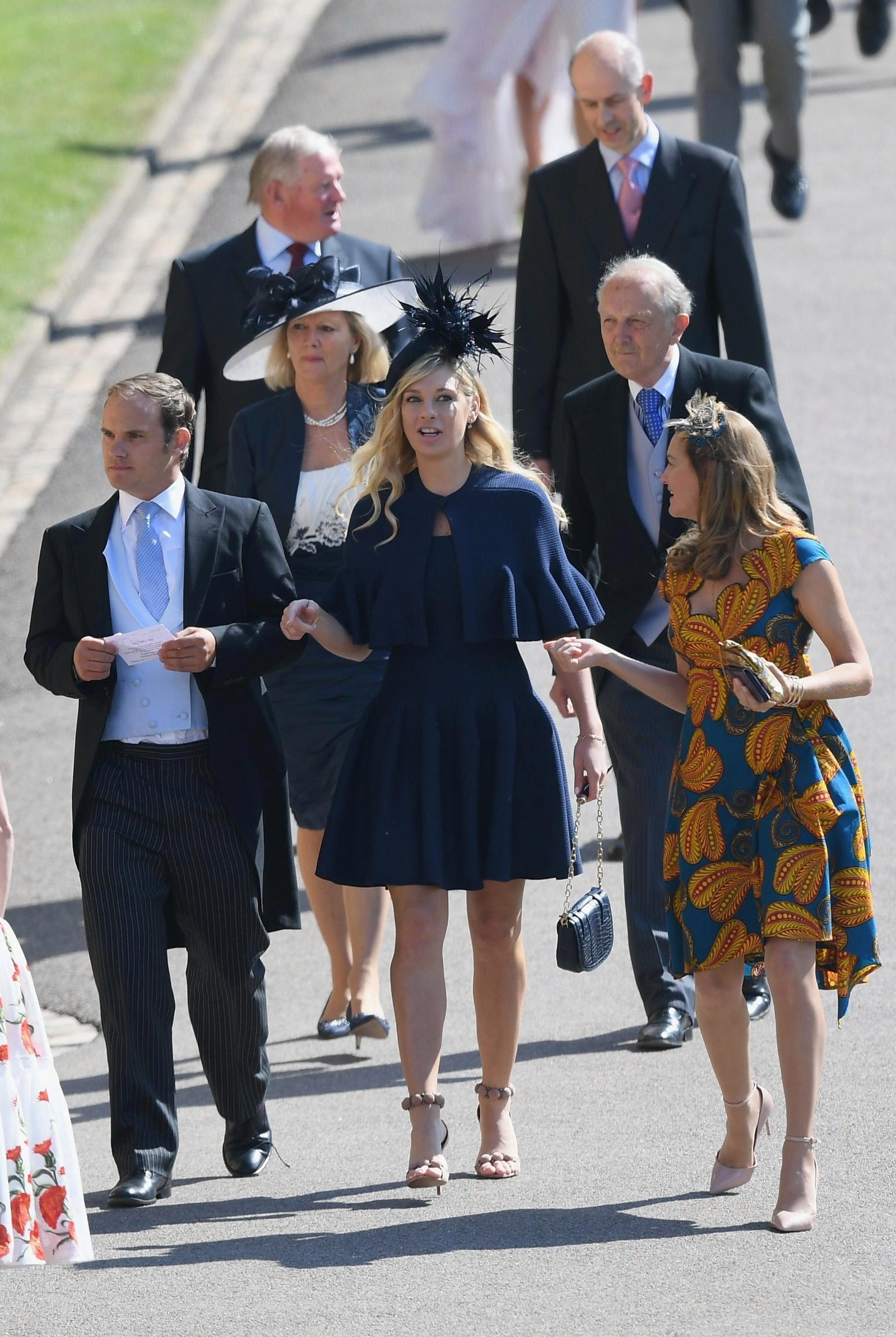 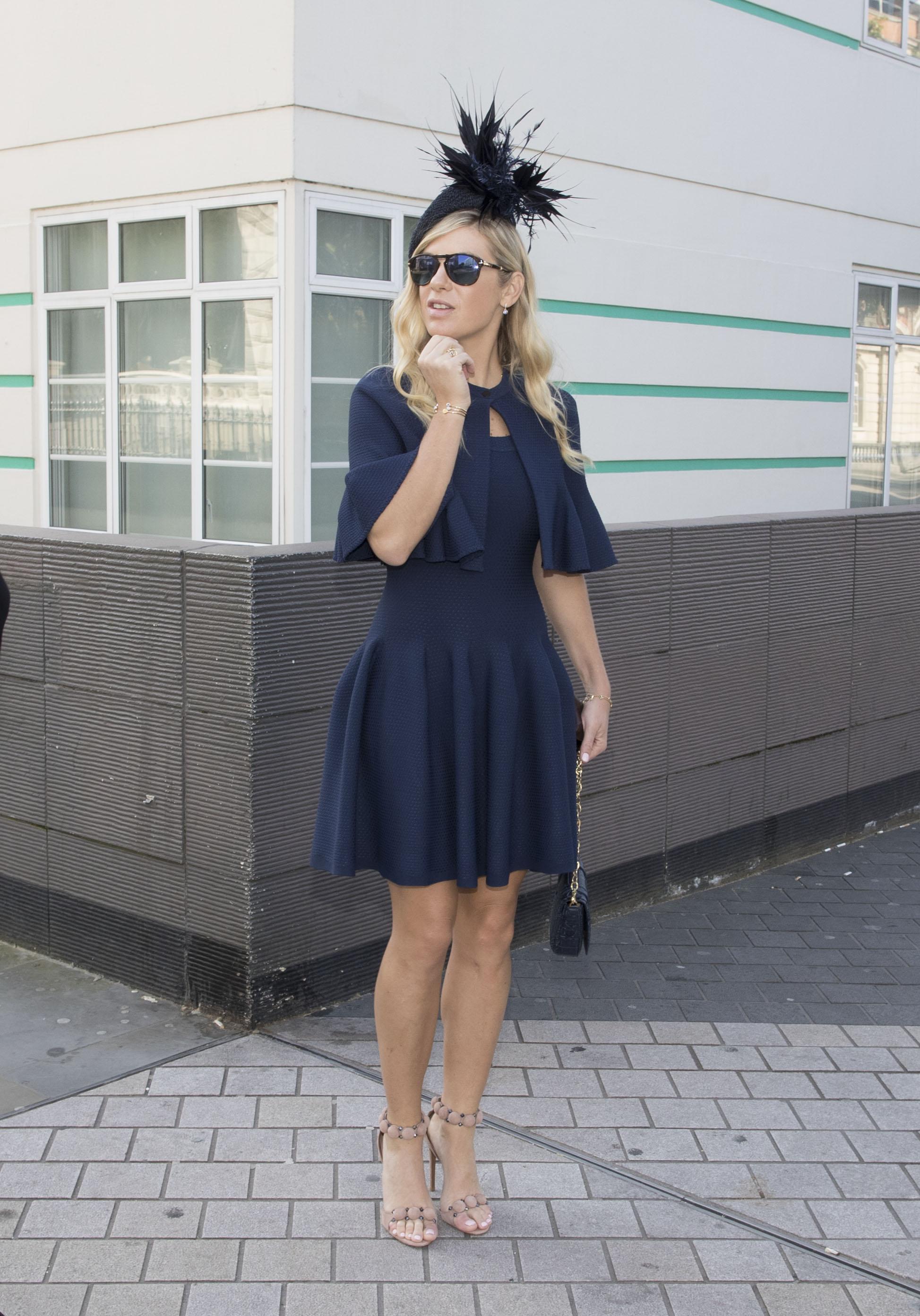 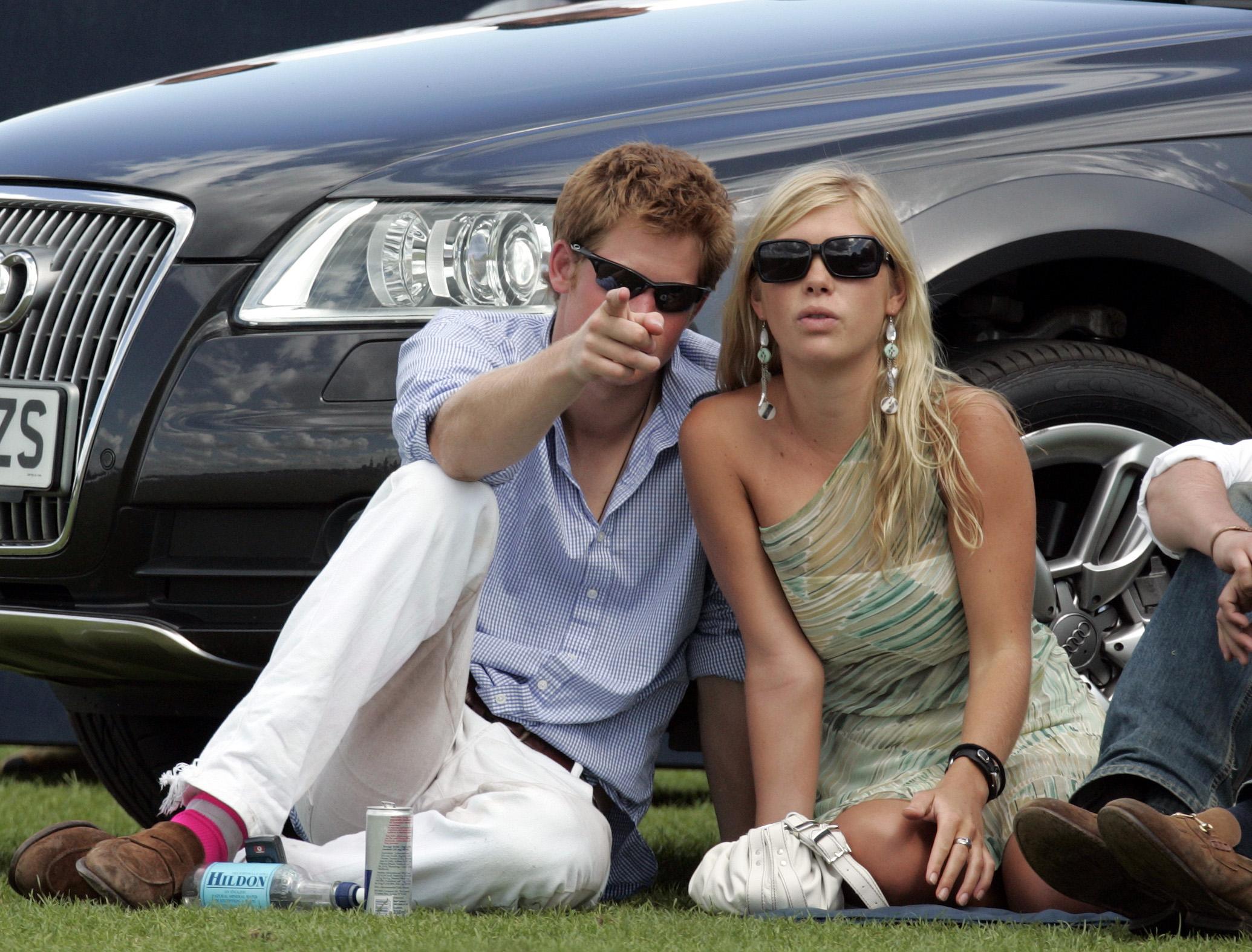 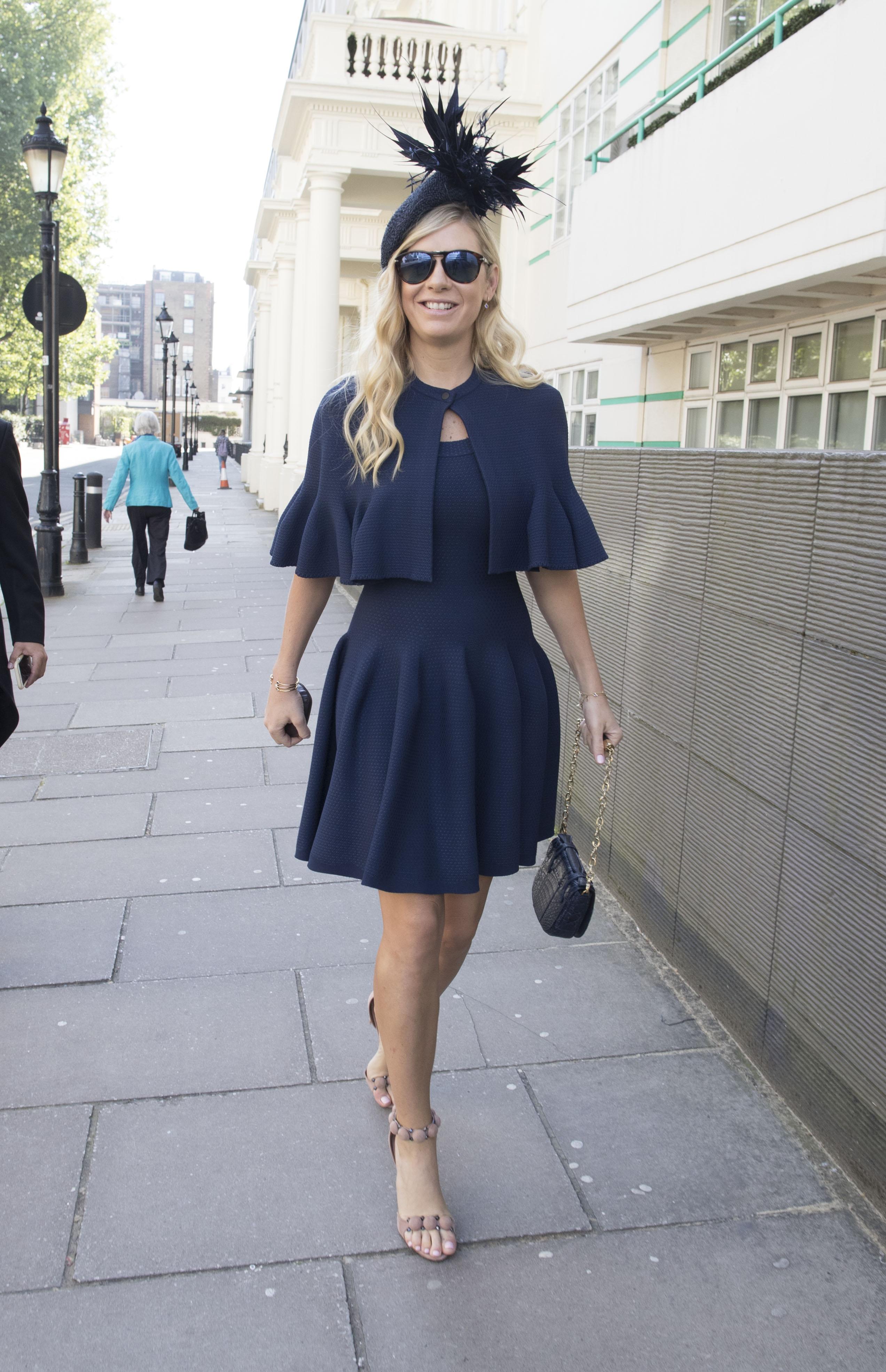 After her appearance at Kate and Will's wedding, there was speculation she was back with Harry – but he insisted he was "100% single."

And she's not the only one of Prince Harry's ex girlfriends to be attending his nuptials.

Cressida Bonas was introduced to Harry by Princess Eugenie in May 2012.

He quickly became infatuated with the pretty dance graduate.

The free-spirited pair attended the Glastonbury music festival together, a rugby match at Twickenham and were frequently spotted around London on discreet dates.

But Burberry muse Cressida reportedly called off their two-year romance after struggling to adjust to life in the spotlight.

A friend of the couple revealed in 2014: “It’s very sad that they have decided to split but this is a completely amicable separation and they are remaining the very best of friends.”