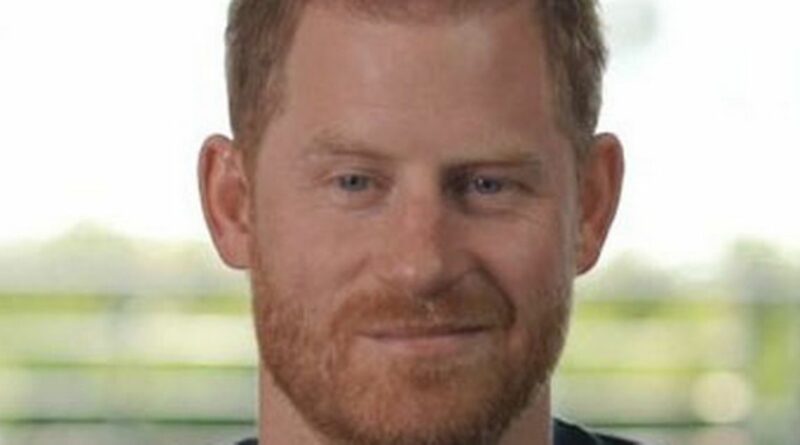 Prince Harry looks balder because of his “close military cut”, a royal expert has said.

The Duke of Sussex recently appeared on a video with BetterUp, where he discussed “burnout” and the importance of “self-care”.

During his appearance however much of the attention was drawn onto his looks and in particular his hair.

The hosts of the Royally Obsessed podcast Roberta Fiorito and Rachel Bowie discussed the Duke’s new haircut, saying they preferred his old look.

Ms Fiorito remarked it made him look balder and that a "close military cut" does not work when you "don't have much hair" to begin with.

She said: "I will say, his hair threw me for a loop on this one… he is so much balder with this haircut.

"I mean, what's he doing? What's going on? It was so much better when it was shaggy on top.

"It was like a close military cut but when you don't have a lot of hair up there it's just… I don't know."

Ms Fiorito added that she wanted to know if she was being "mean" to Prince Harry with Ms Bowie arguing that the black shirt may have boldened his hair more.

Despite the reservations from Ms Fiorito, some royal fans were more complementary of Prince Harry's new look, with some even labelling him as "fit" and a “snack”.

One fan wrote: "Prince Harry looking fiiinnneee!! Wow, does California look good on him or what", while another added: "Harry looking like a whole snack."