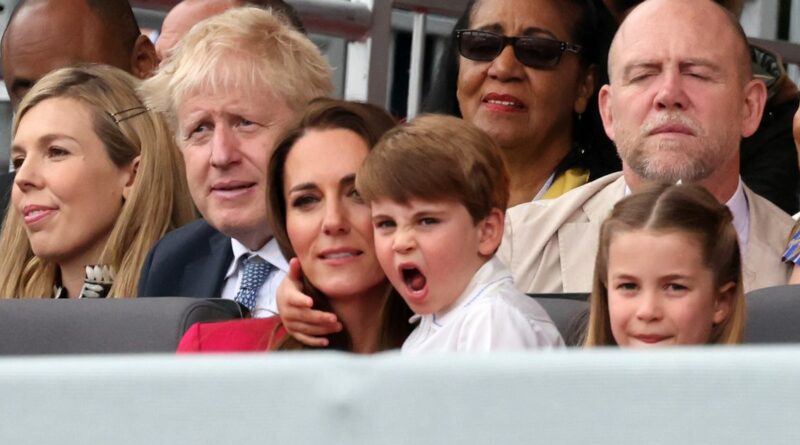 Prince Louis is expected to attend a different junior school to his siblings, according to reports.

The four-year-old — who cheekily charmed the nation with his naughty antics during the Platinum Jubilee — will not be enrolled at Thomas’s Battersea Junior School like his brother George and sister Charlotte.

Instead, Louis is expected to start his formal education at the Independent Preparatory school in Lambrook near Ascot.

It comes amid reports suggesting that his parents Prince William and Kate Middleton are planning to leave Kensington Palace and move out of London.

Last year, Louis went to Willcocks Nursery School in Kensington, as his sister did previously. But, with the Duke and Duchess of Cambridge reportedly planning to relocate to Windsor this summer, Charlotte and George are also expected to switch schools during the 2022/23 academic year.

The Cambridges are making the move for the sake of their children, according to reports, with the security of the Windsor estate offering a greater level of freedom and safety in an environment that is also relatively more normal than that they currently experience in the capital.

William and Kate are keeping Kensington Palace as their London base and their press office will remain there.

George's early years were spent in Norfolk, Wales and London and Charlotte's in London and Norfolk, whereas Louis has lived only in London for the majority of his life.

The move to Windsor will mean the family are closer to the Queen and to Kate’s parents who live in Bucklebury, a 45-minute drive away.

It is thought that the Cambridges will eventually move into Windsor Castle as Prince Charles does not intend to take it up as a main residence as the Queen currently does.

Then, once all three children have completed their education, the royal couple are believed to be keen on a permanent move to Anmer Hall in Norfolk.

A friend of Prince William said: "They absolutely love it up there – it’s their happy place” and that it would be their home “after the school years”.

Reports have stated that the relocation of the family is partially to take advantage of the time the family have together before royal duties and life gets in the way primarily for William and George.