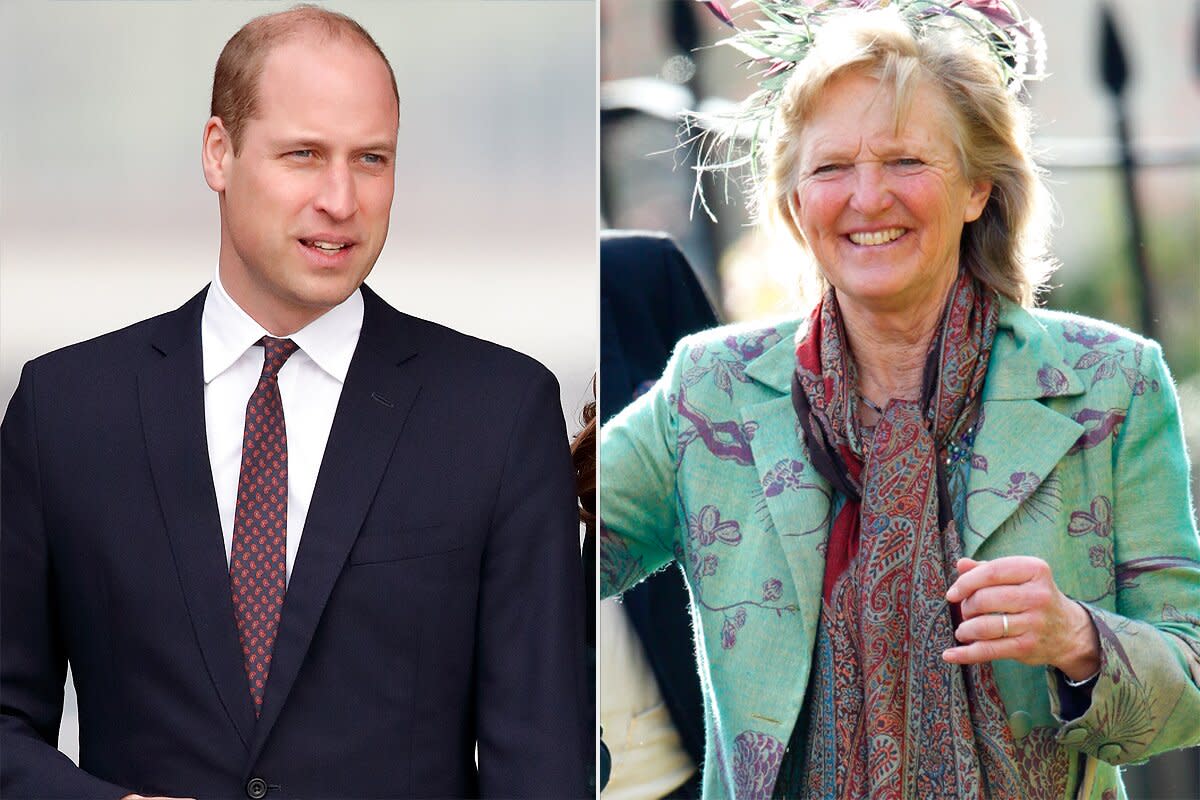 Prince William made a personal appearance to mourn a trailblazing woman who played a large part in his childhood and love of sports.

William, 39, joined about 200 people at the funeral of Claire Tomlinson, a polo player who taught Prince William and Prince Harry as children how to play the sport at Beaufort Polo Club in Gloucestershire. He was photographed outside St. Mary's Church in Tetbury by the Daily Mail wearing a black suit and tie topped with a long coat.

Tomlinson, a former England national team captain and coach, died at age 77 on Jan. 13 after a battle with dementia. She was the first woman to compete against top tier male athletes after fighting to participate in tournaments, and she still holds the women's high-goal handicap record. 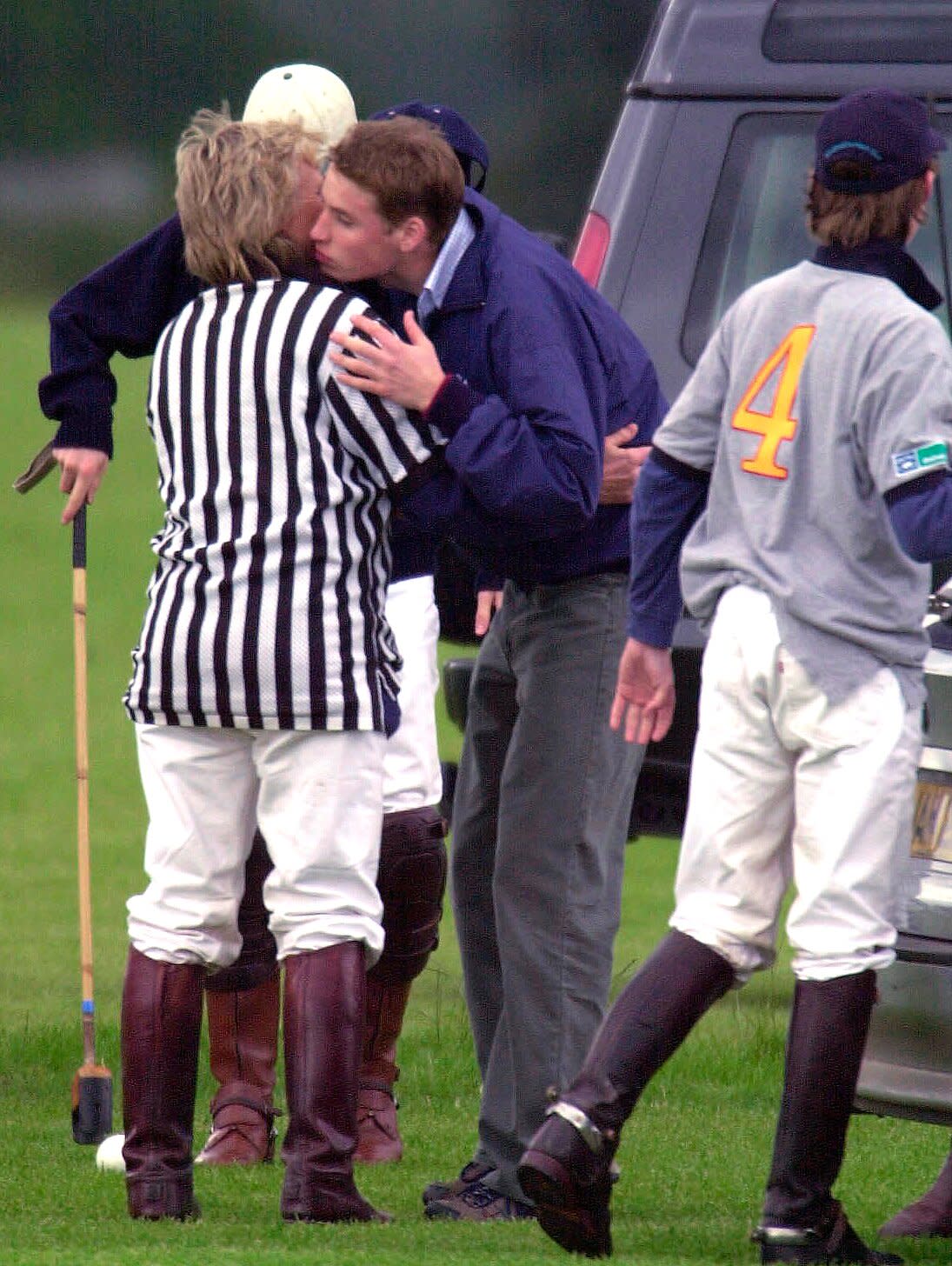 After coaching the young princes, Tomlinson was spotted throughout the years attending some of their polo matches, watching from the sidelines alongside Prince Charles and Kate Middleton.

Both Prince William and Prince Harry, 37, were also close to her sons, Luke and Mark. In addition to playing in polo games together through the years, both sons were invited to the royal weddings of William in 2011 and Harry in 2018. 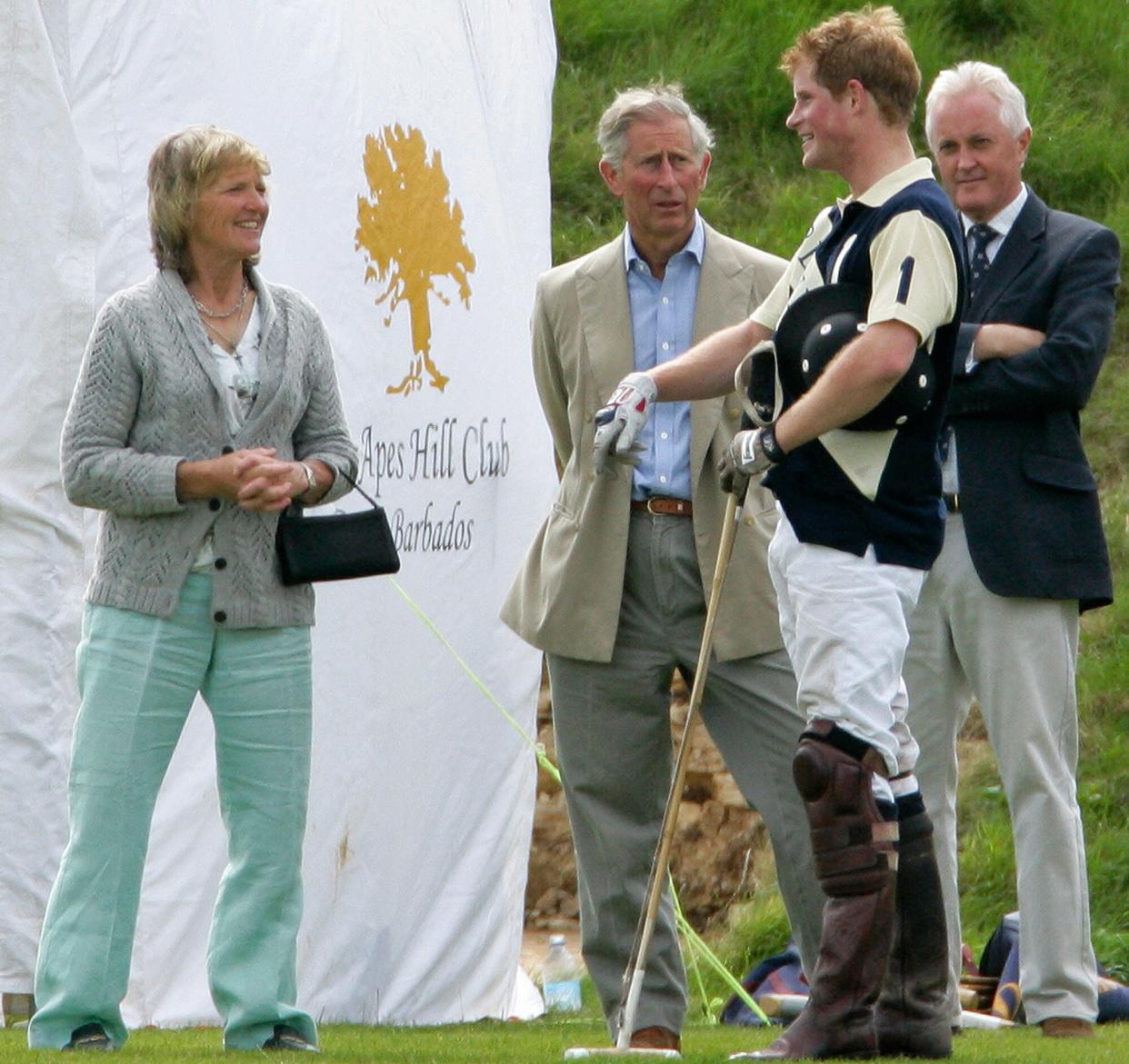 Like Prince Philip and Prince Charles before them, both Prince William and Prince Harry are talented polo players. They sometimes even faced off in charity matches, like the July 2019 event that saw William's three children — Prince George, Princess Charlotte and Prince Louis — have an outdoors day alongside baby cousin Archie, who spent most of the day napping in the arms of mom Meghan Markle.

A palace source told PEOPLE in 2019 that with both princes putting fatherhood front and center, they would be participating in fewer polo games. 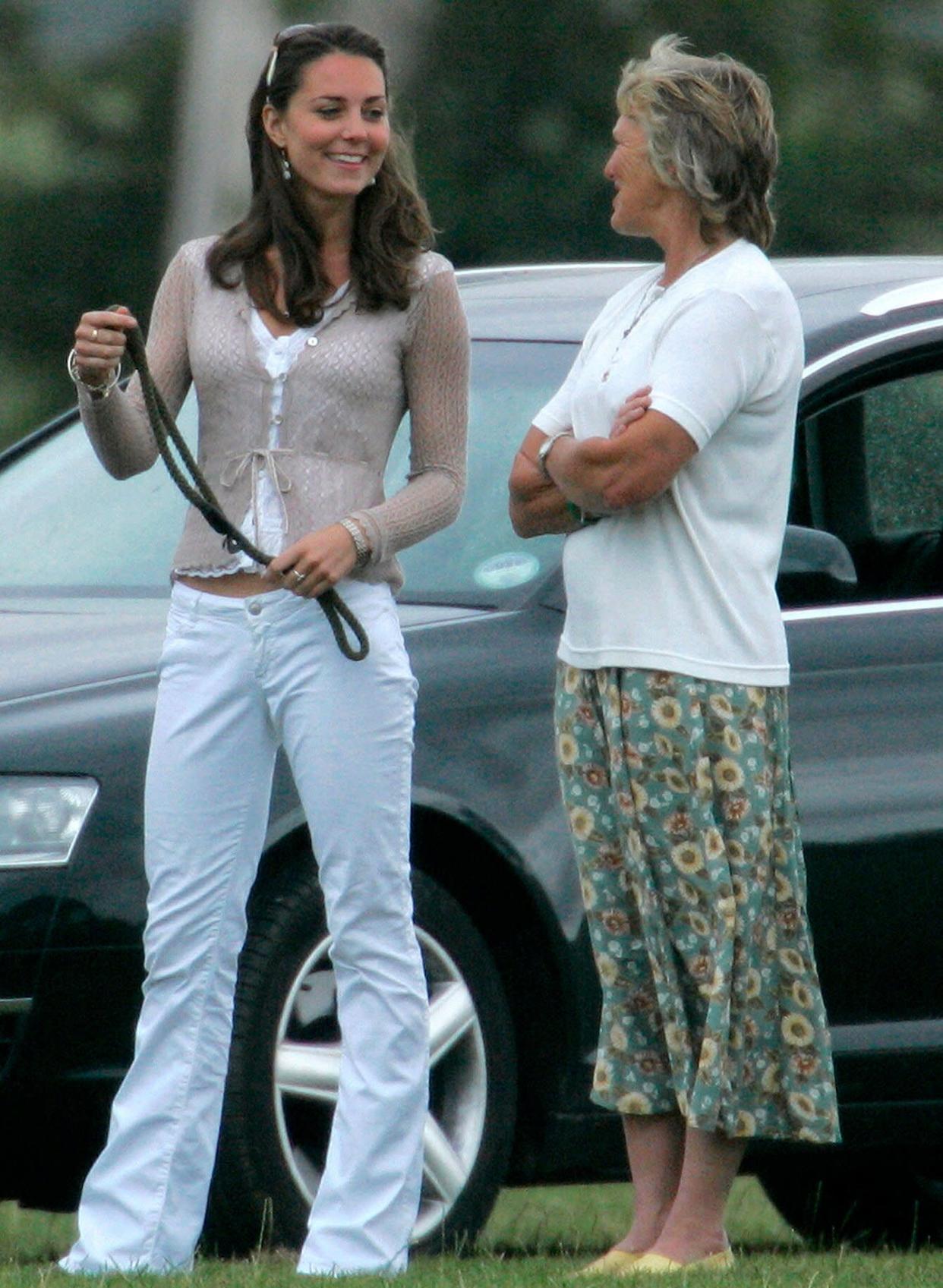 "They will both play polo in support of their charities, but work and family responsibilities mean that they can't commit to as many polo matches as they used to," the source said.

Last August, Prince Harry headed to Aspen to compete in the Sentebale ISPS Handa Polo Cup to raise funds for his Sentebale charity, while Prince William got back in the saddle in Windsor last summer to support a number of charitable organizations.