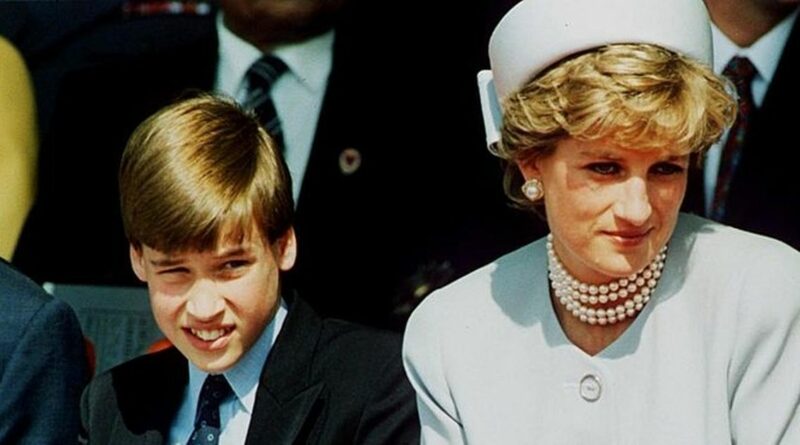 Princess Diana, amongst other things, was always known for her cheeky sense of humour.

And when it came to her eldest son Prince William's 13th birthday, the audacious Princess hatched a plan to embarrass him.

Despite the fact it would have been easy for her to ask the Royal chefs at Kensington Palace to bake William a cake for his big day – she had something better in mind, Mirror reports.

The cheeky Princess decided to give her teenage son a "boob cake".

Former Royal head chef Darren McGrady told Hello! magazine: "I came into work that morning and went down to the refrigerator, opened the door and I was just confronted with the biggest pair of boobs I've ever seen in my life. "The Princess had ordered a boobs cake for William's 13th birthday.

His younger brother Harry reportedly took delight in the prank and even told his mum that he wanted one too, according to the Daily Mail.

According to the former chef, this kind of off-the-wall behaviour was normal for Diana.

He added: "The Princess loved embarrassing people in the nicest way, in a fun way, whether it was telling a dirty, risqué joke – which usually got me." In another fun moment, the Princess of Wales invited Naomi Campbell, Cindy Crawford, and Christy Turlington over to their house one evening.

When William walked in from school and was suddenly faced with three mega-models, he "pretty much fell down the stairs".

Speaking about the incident in a documentary, the Prince said: "I was probably a 12 or 13-year-old boy who had posters of them on his wall. And I went bright red and didn’t know what to say and sort of fumbled and I think I pretty much fell down the stairs on the way up. "I was completely and utterly sort of awestruck. But that was a very funny memory.

"That sort of childish, fun element really came out when she was spending time with us.

"Our mother was a total kid through and through… All I can hear is her laugh in my head. That sort of crazy laugh of where there was just pure happiness shown on her face.

"One of her mottos to me was, ‘You can be as naughty as you want, just don’t get caught.’"