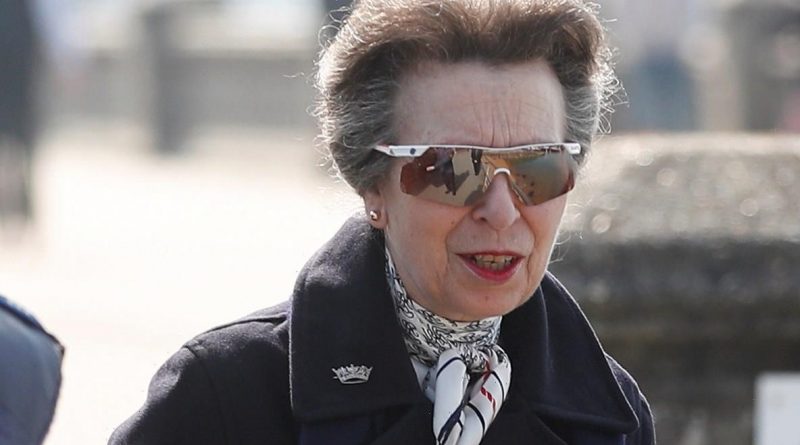 PRINCESS Anne has been seen for the first time since her beloved dad Prince Philip's death.

The hard-working Princess Royal returned to the day job this afternoon on the Isle of Wight. 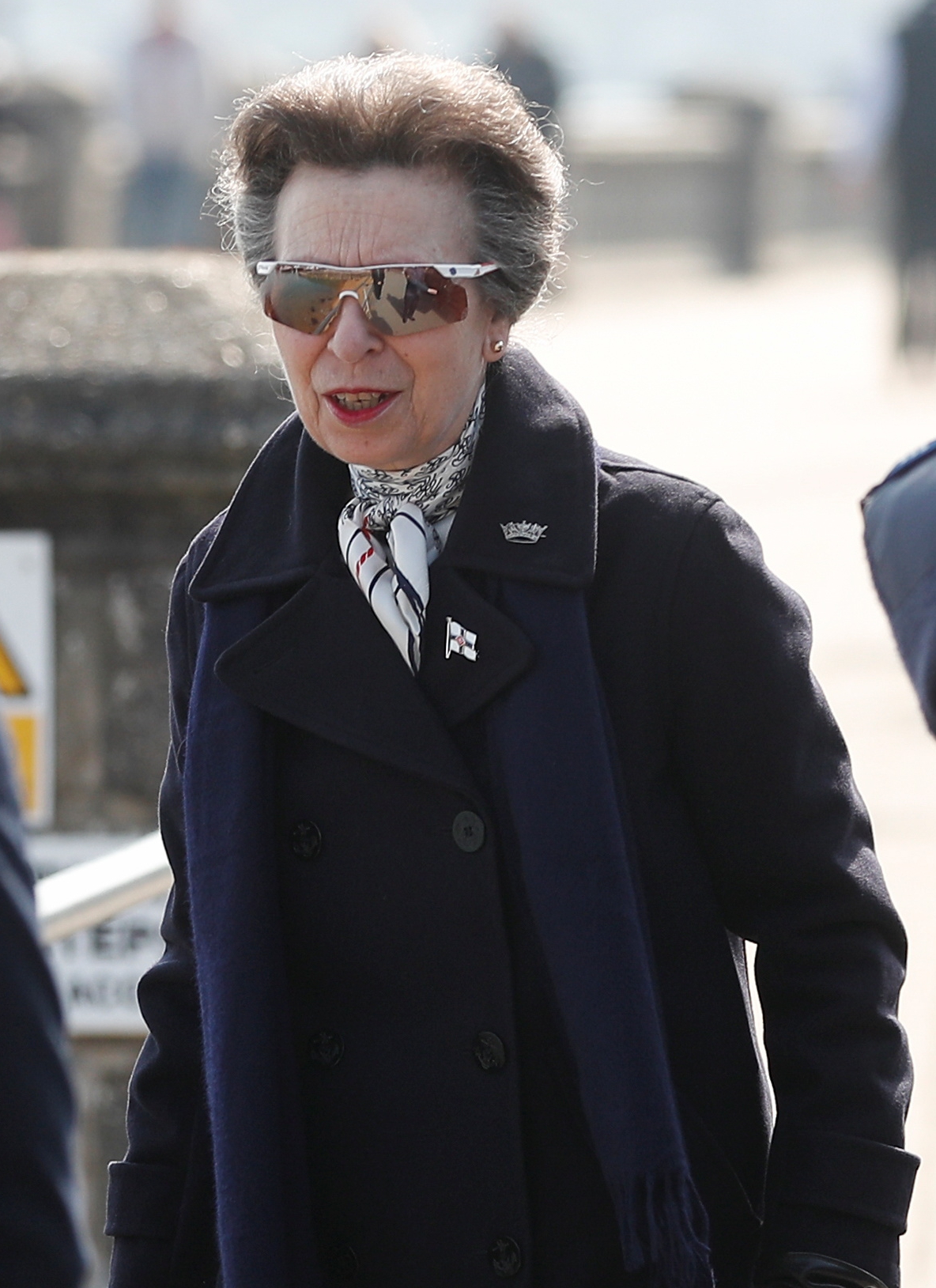 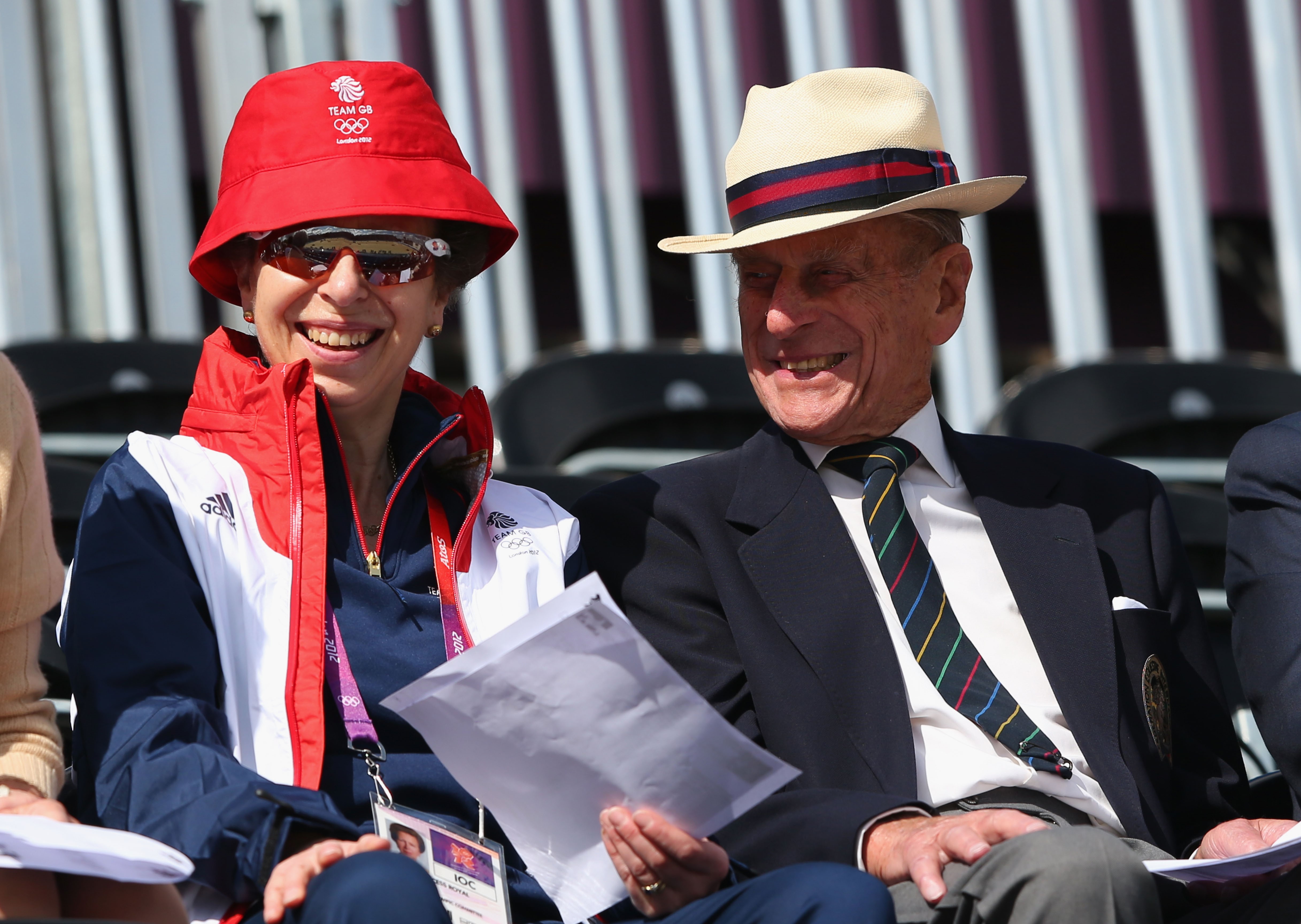 Anne, 70, wore a black coat and black trousers with large sunglasses as she arrived on the Royal Yacht Squadron in Cowes.

Her return to work comes after the Queen hosted a retirement ceremony yesterday – her first in-person event since Philip's death.

Anne – the only daughter of the Queen and Philip – shared a special bond with her dad, who told everyone after her birth: "It's the sweetest girl."

In a touching tribute released last week, she branded him "my teacher, my supporter and my critic".

The down-to-earth royal said: "You know it’s going to happen but you are never really ready. 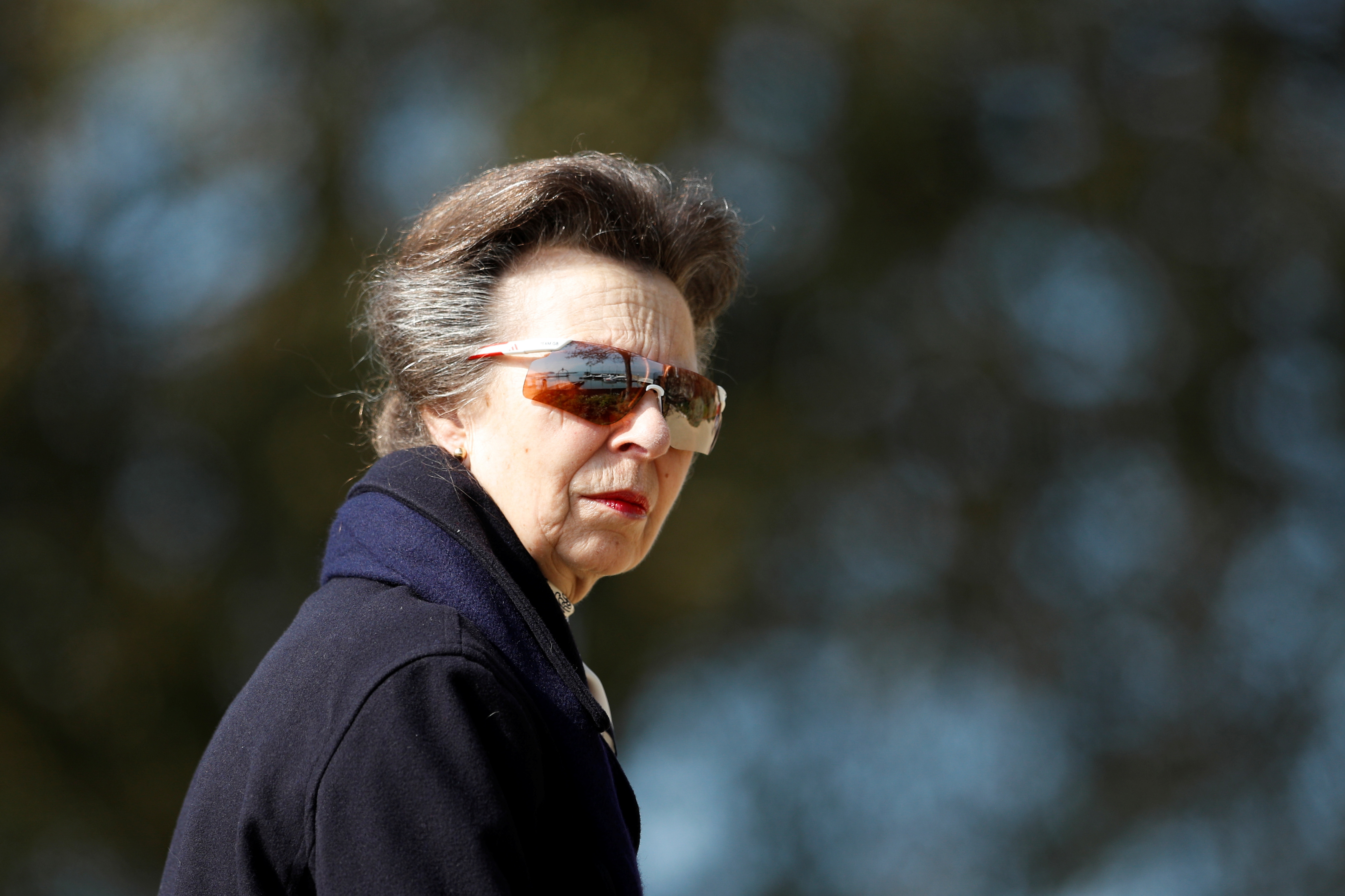 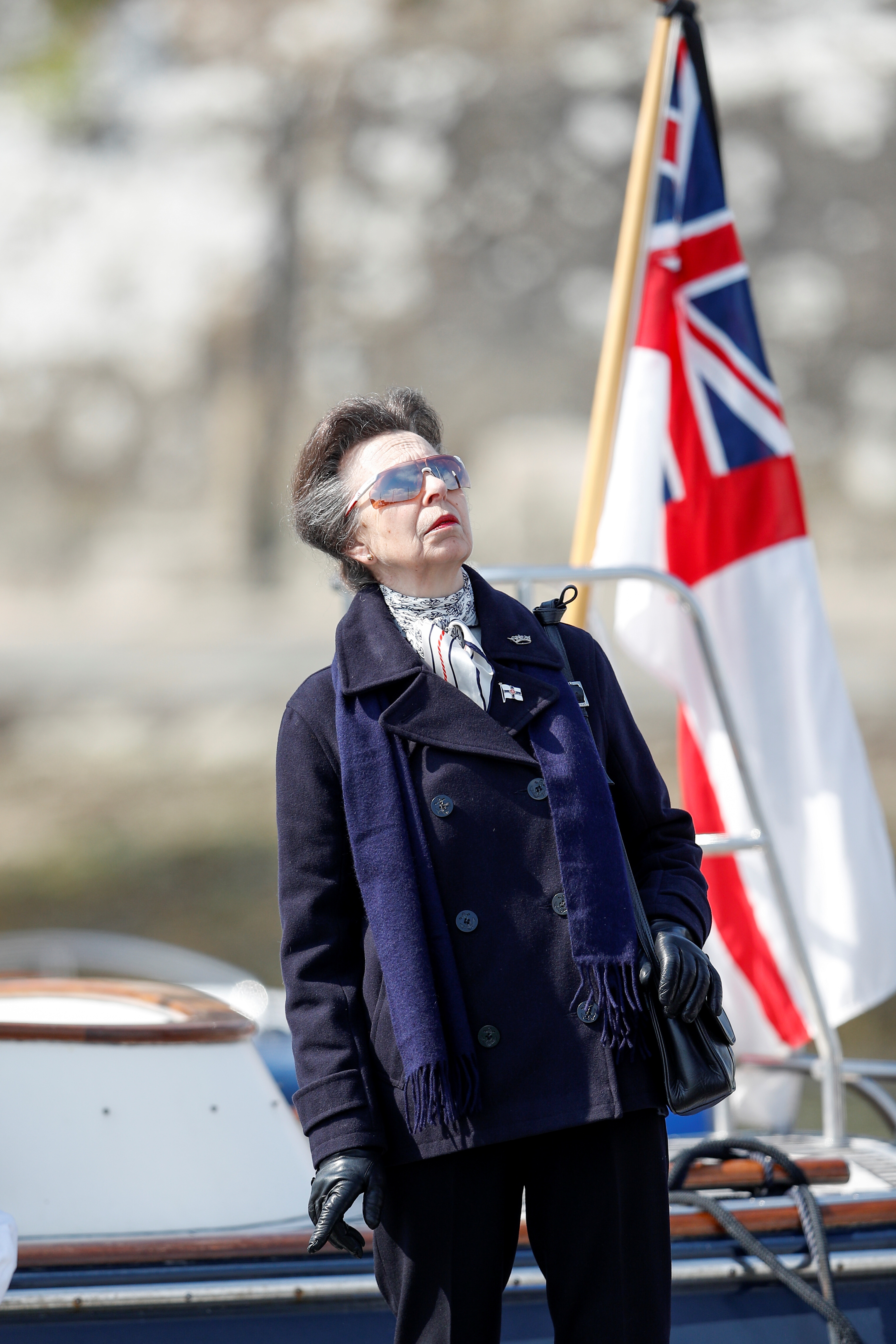 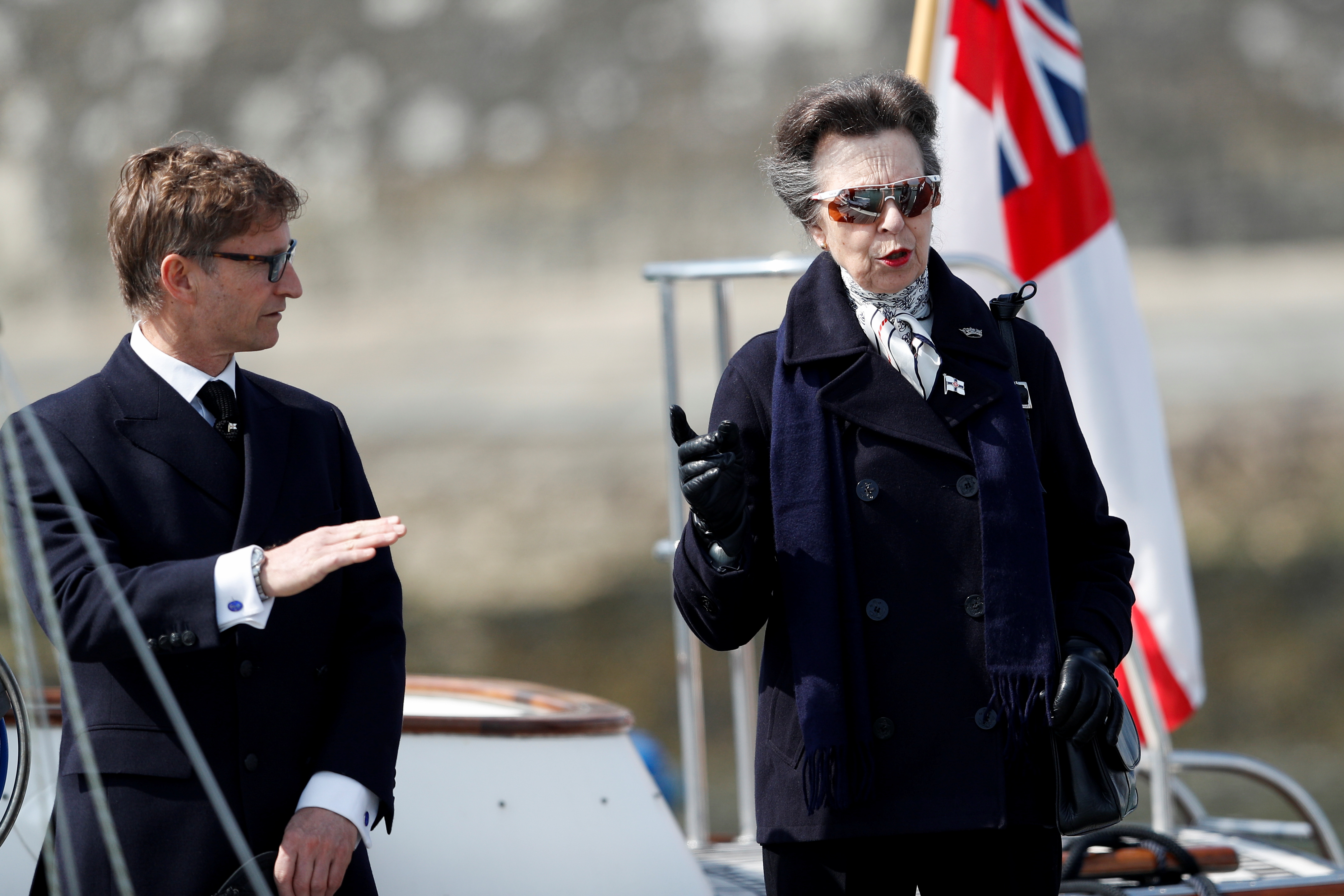 "My father has been my teacher, my supporter and my critic, but mostly it is his example of a life well lived and service freely given that I most wanted to emulate.

"His ability to treat every person as an individual in their own right with their own skills comes through all the organisations with which he was involved.

"I regard it as an honour and a privilege to have been asked to follow in his footsteps and it has been a pleasure to have kept him in touch with their activities." 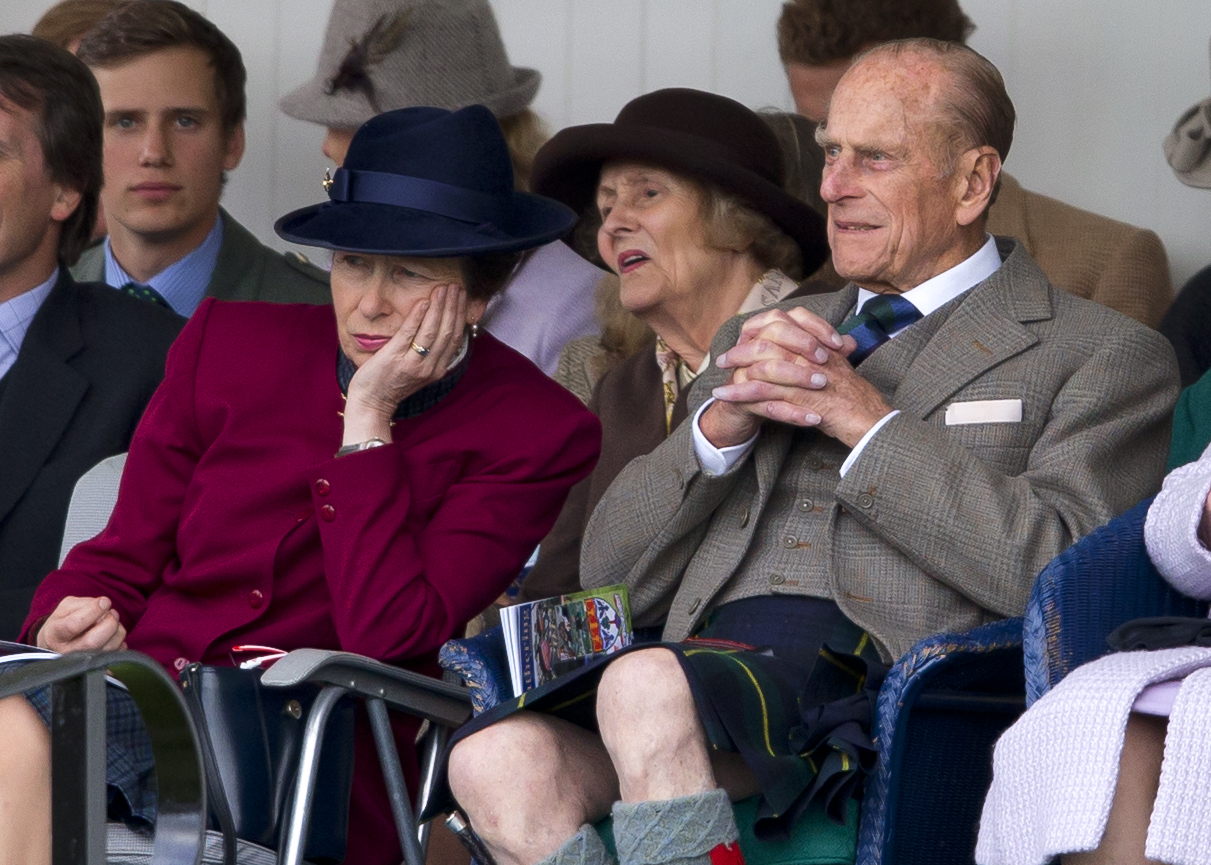 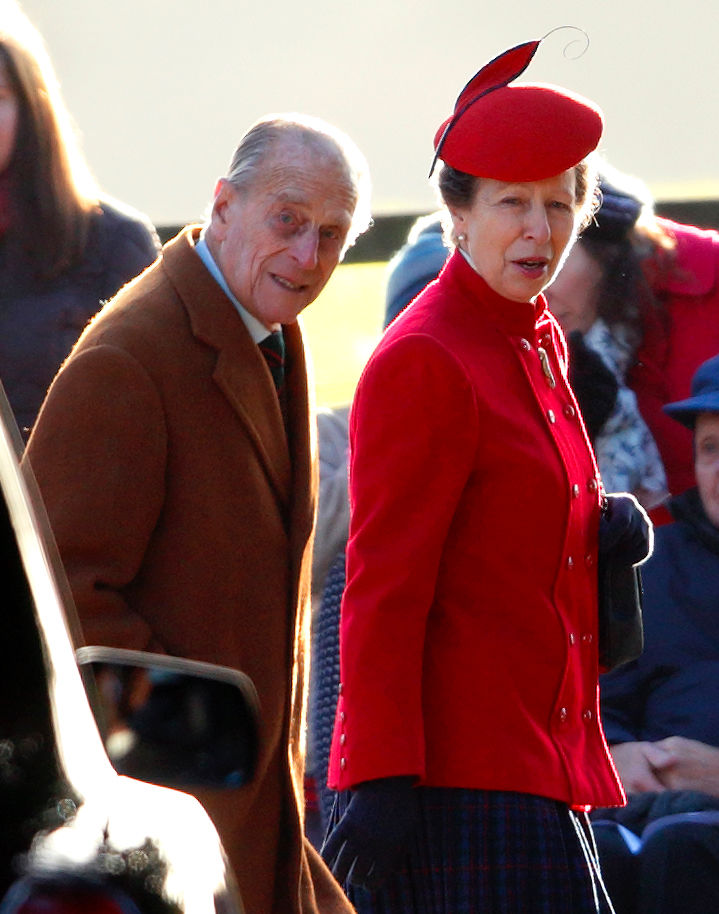 It comes amid a series of tributes from the royal family ahead of Philip's funeral on Saturday.

The short video featured early photos of the father and son and also honoured his 70-plus years of service to the Queen.

Charles said: "Over the course of his life, The Duke of Edinburgh was associated with 992 organisations in areas including technology, conservation, education and the welfare of young people.

"Take a look back at the life and work of The Duke of Edinburgh."

Charles' son Prince Harry also released a poignant message remembering his grandad as "master of the barbecue and legend of banter".

He said Philip was "cheeky 'til the end" and "authentically himself" throughout his more than 70 years of service to the nation.

And he thanked the dedicated royal for being a "rock" to his grandmother the Queen.

He added: "I know he would want us to get on with the job."