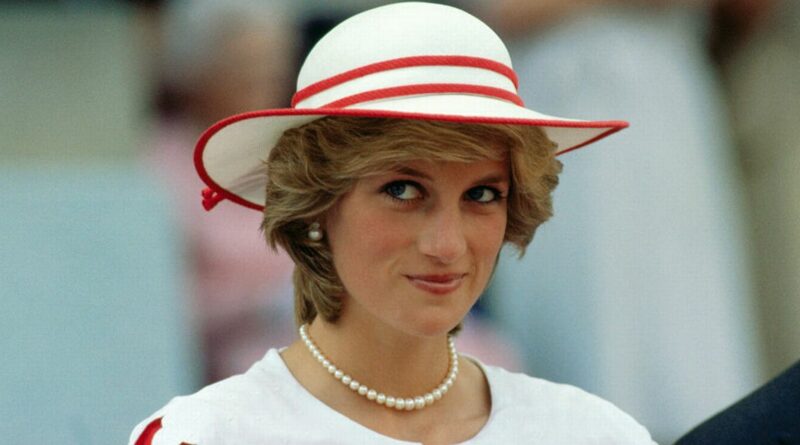 Her "ghost" looms over the couple and affects their view of the world, according to Andrew Morton.

The Diana: In Her Own Words author said for Harry "all roads lead back to Princess Diana".

"Every camera click and whirr" is an eerie reminder of her "terrible fate", he claimed.

Mr Morton wrote in the Mail on Sunday today that Harry's relationship with his wife, the public and himself is shaped by Diana's experiences.

He wrote: “Diana was the third wheel in their marriage.

"As the Sussexes embarked on their own journey together through Royal life, not a day went by without a reference, a memory or a decision that related in some way to Harry’s late mother.

"[Meghan] came to realise, as Diana had done, that everything was not as it seemed in this looking-glass world.”

He added friends of Meghan want her to be "Diana 2.0".

The Sussexes have had a stormy relationship with the royal family ever since their March 2020 departure for North America.

And after their controversial primetime interview with Oprah earlier this year, many observers likened Meghan to Princess Diana.

Harry and Meghan welcomed daughter Lilibet Diana this summer, naming her in honour of the Queen and the late Princess of Wales.

Some in the Palace reportedly fear Harry will name the 'racist royal' in his upcoming memoir, which he has said will be written from the perspective of the "man I am, not the prince I was born as".

During their Oprah interview, Harry revealed one senior member of the family asked what 'colour' baby Archie would be.

Penny Junor told The Sun earlier this week: “The publishers are going to want a lot for their money, such as naming this so-called racist."

Penguin Random House has scheduled the book for late next year, paying Harry a £14.5m advance.

Harry has said he will be donating all proceeds to charity.

It's been a year like no other for the Queen from the loss of her husband to heartache over Prince Harry. But Her Majesty has also had a lot of cause for celebration, including the birth of baby Lilibet. To mark what a year the Queen has had, OK! Magazine is bringing you a limited edition collector's issue. Get your hands on it here.