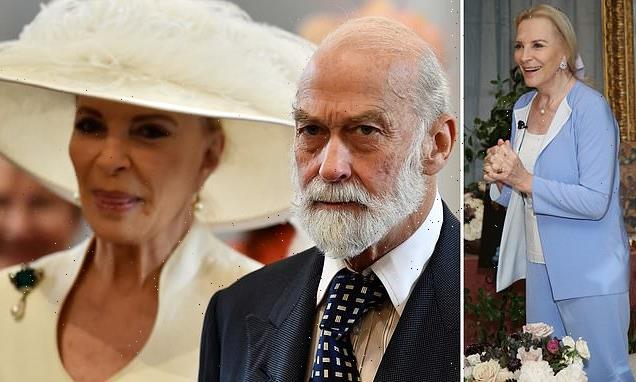 Princess Michael of Kent, 76, is ‘ill with blood clots’ just months after suffering ‘extreme fatigue and terrible fevers’ during battle with coronavirus

Princess Michael of Kent has fallen ill with blood clots, it was reported last night.

The royal, 76, who is married to the Queen’s first cousin Prince Michael of Kent, is said to have been ill for nearly a month.

A source close to the princess claimed she has ‘sought medical attention’ after amid the concerns for her health.

The source told The Sun: ‘It has been a worrying time for those around her. It has been difficult for those close to her to see her suffering. She’s really been through it.’ 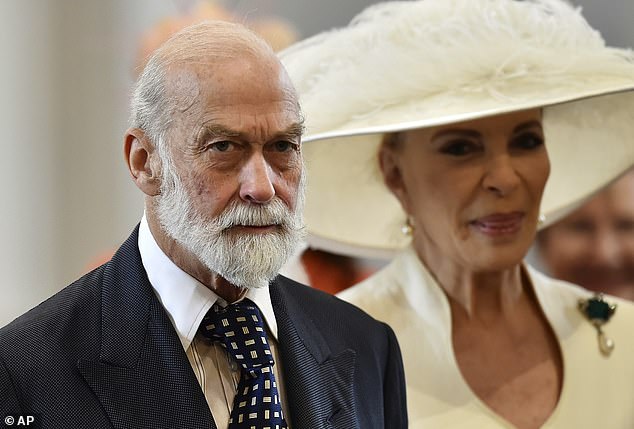 Princess Michael of Kent, 76, who is married to the Queen’s first cousin Prince Michael of Kent (both pictured), has been reportedly been unwell from blood clots for nearly a month

The 76-year-old is understood to have had both of her Oxford/AstraZeneca Covid-19 vaccinations earlier this year, though no link has been established between the jabs and the blood clots.

It comes after the royal was diagnosed with coronavirus last November and suffered from ‘extreme fatigue and terrible fevers’.

Simon Astaire said Princess Michael tested positive for the virus after her housekeeper ‘fell ill three weeks’ previously, and she and her husband remained in isolation at Kensington Palace. 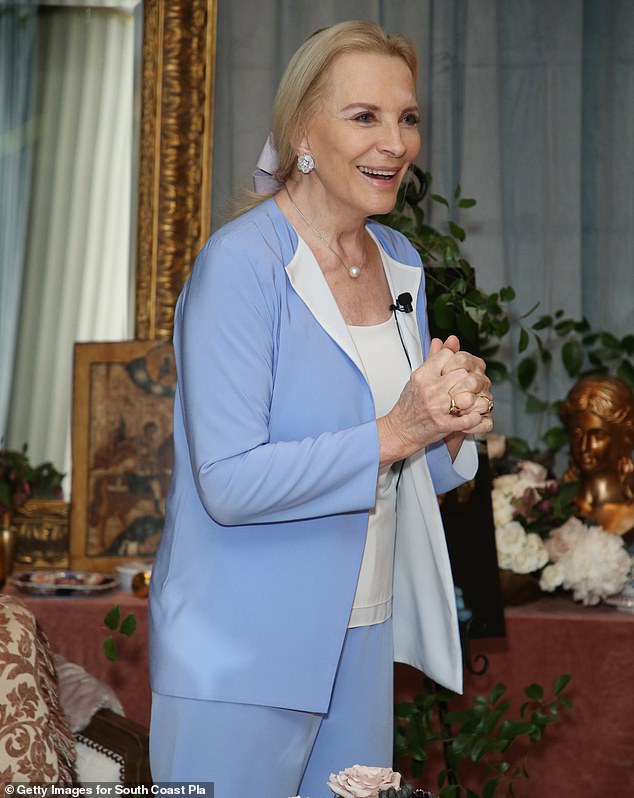 A source close to the princess, 76, (pictured in 2019) claimed that Princess Michael has ‘sought medical attention’ after amid the concerns for her health 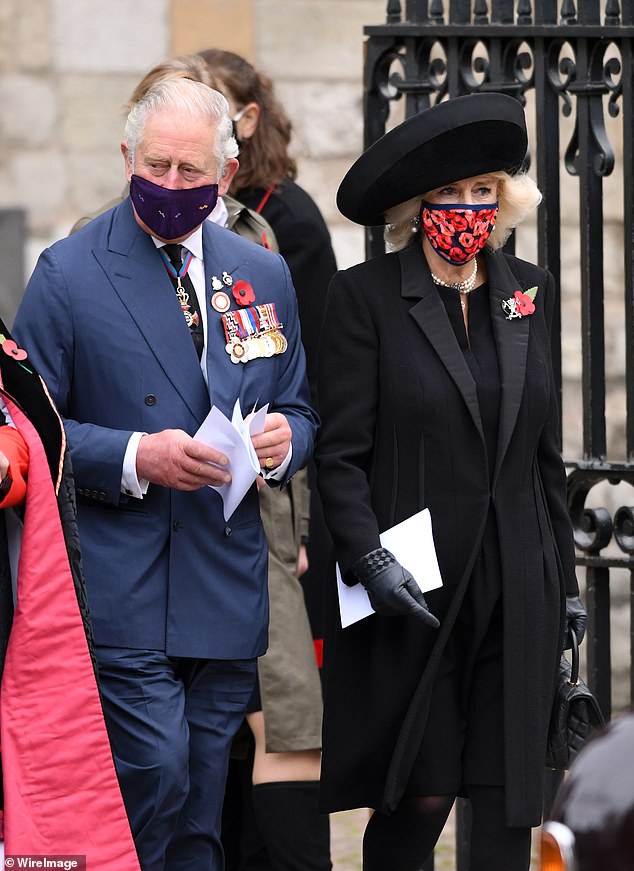 The royal was diagnosed with coronavirus last November, soon after Prince Charles (pictured in November) announced in March 2020 that he tested positive for the disease

Prince Michael of Kent, 76, is the paternal cousin of the Queen.

His father, Prince George, Duke of Kent, was the younger brother of King Edward VIII and the Queen’s father, King George VI.

She was then given the title Princess Michael of Kent.