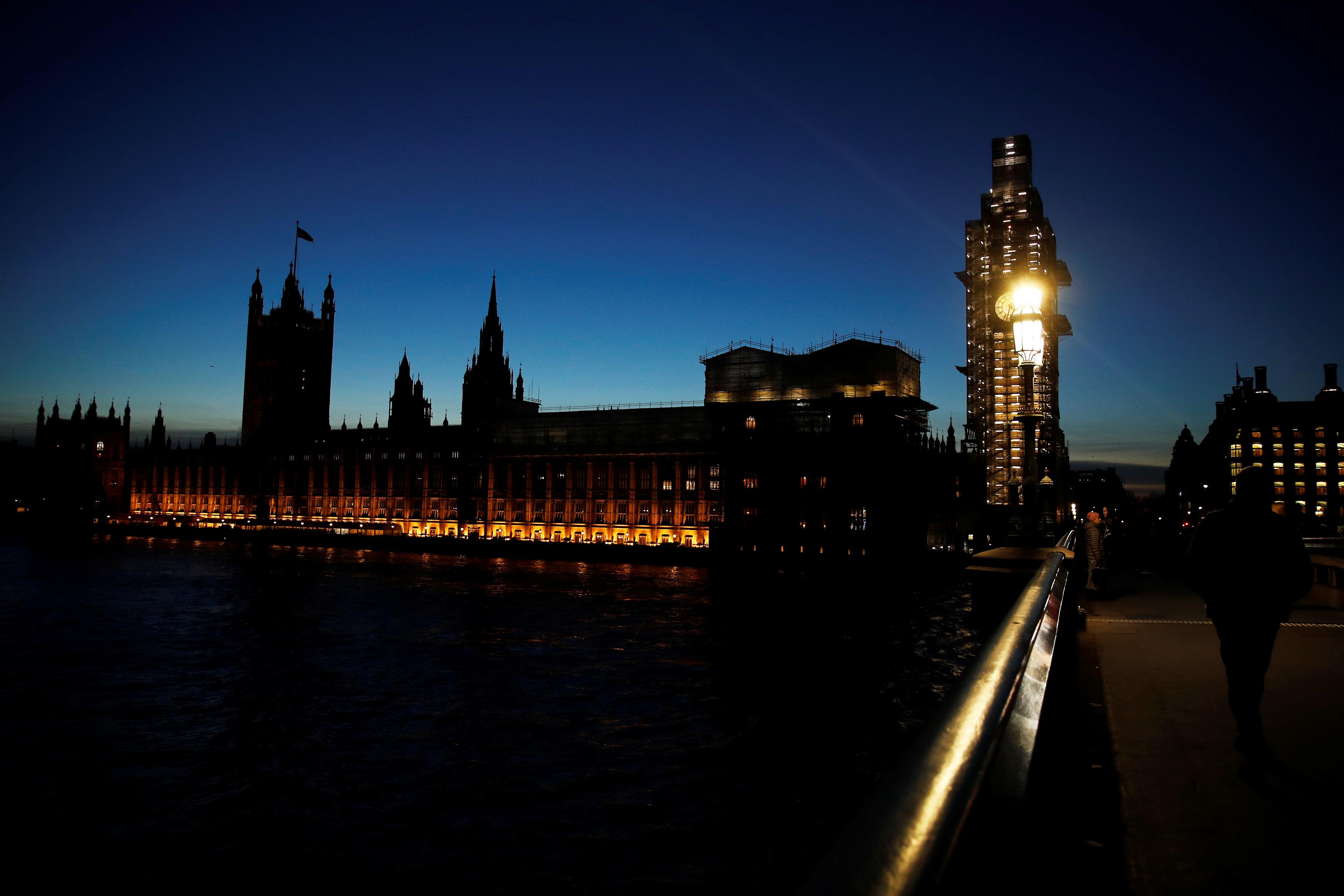 LONDON (Reuters) – Several pro-EU lawmakers mounted a bid on Wednesday to force Britain’s government to return to parliament in three days with a plan B for Brexit if Prime Minister Theresa May’s deal to leave the European Union is voted down next week.

Lawmakers from the governing Conservative Party and opposition Labour Party have put forward a so-called amendment in parliament which would force it to offer alternatives to her deal in three days rather than the planned 21 days.

By reducing the timeframe for the government to come up with alternatives to the proposed deal, it puts additional pressure on May, who looks set to lose the vote on Tuesday in a move that would cast her Brexit plans into deeper uncertainty.

Parliament restarts a debate on her deal later on Wednesday after May pulled an earlier vote in December after acknowledging she looked set to be defeated.

First, lawmakers have to approve the so-called business motion, which sets out the procedure for the debate and vote on May’s deal. It is this motion that the lawmakers are seeking to amend.