REBEL Tory MP Philip Lee is to face a no confidence vote by local party Brexiteers trying to oust him, The Sun can reveal.

The outspoken MP for Bracknell resigned as a justice minister last year to back a second referendum. 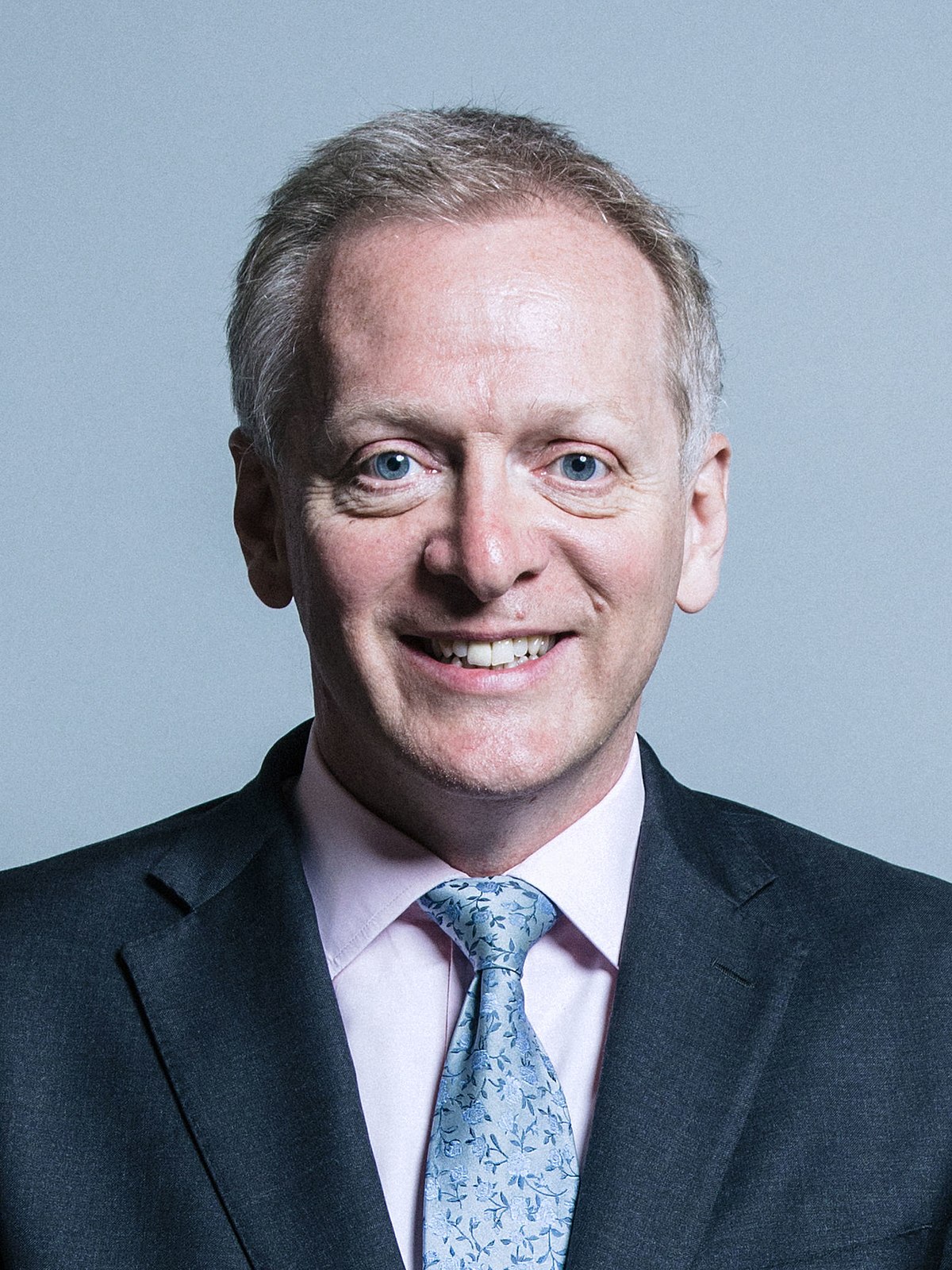 He is the latest in a series of pro-EU Tories to face deselection attempts.

The vote will be held on June 1, after 53 members signed a petition calling for one.

The 48 year-old GP told The Sun: “More than half of the petition’s signatories joined since last August.

“I have warned repeatedly that the party is vulnerable to entryism, and needs to do something about it.

“But it is in denial. CCHQ hopes it will all just go away, but it won't because there is no solution to Brexit in sight.”

Vowing to fight the move, Dr Lee added: “This is a sideshow and I will continue to do the best job I can to represent my constituents”.

The confidence vote isn’t binding as local associations don’t have the power to deselect sitting MPs.

But they are able to refuse to adopt them as candidates again when a general election approaches.

Independent Conservative Nick Boles resigned from his local party branch before one was held in him.

Signatures are also being collected by activists to call a no confidence vote in Justice Secretary David Gauke, who has spoken out to oppose a No Deal Brexit.

“This motion will be discussed at a special meeting of members to be held on 1 June and a vote for support of the motion or otherwise, will be taken of qualifying members present.”