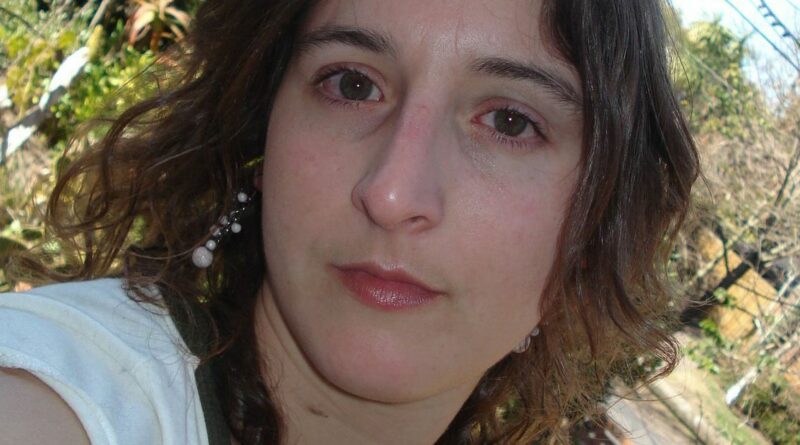 A psychology professor has been accused of killing her husband after his body was found mutilated in their home.

Florencia Amada Cattaneo, 41, has been charged with the murder of her husband and was accused of cutting off Pedro Zarate's penis, stabbing him in the eye with a murder weapon, and killing him, the Sun reported.

Cattaneo was arrested at her mum's house after her sister discovered the victim's body at their shared apartment in Altos de San Lorenzo in La Plata, Argentina.

The alarm was raised after Zarate, 47, failed to answer the sister's calls, according to local news outlet Rio Negro.

Cattaneo's sister became worried when the alleged killer showed up at their mum's house covered in blood on Sunday (January 8).

However, Zarate's body was only discovered on Tuesday (January 10), when it became he had been brutally mutilated at some point during the vicious attack.

Prosecutors revealed that Cattaneo has been committed to a psychiatric ward since the incident and that investigations into the alleged killing are ongoing.

Local reports claimed that she had a history of mental illness and outbursts, and some even claimed she could spend the rest of her life in a psychiatric hospital if convicted of the murder.

Zarate played the trumpet in a local reggae band and had done some work as an actor, according to the Daily Beast.

The victim was employed at the Estación Provincial Cultural Center, in La Plata, when he was killed.

Meanwhile, local news outlets revealed Cattaneo worked at the General Directorate of Culture and Education of the Province of Buenos Aires when the incident took place.

The couple shared a five-year-old son.

In the caption, he could be seen asking the saints "Santo Cambá, San Baltasar" to "protect us."

In response, his wife and alleged killer simply wrote: "Protect us."