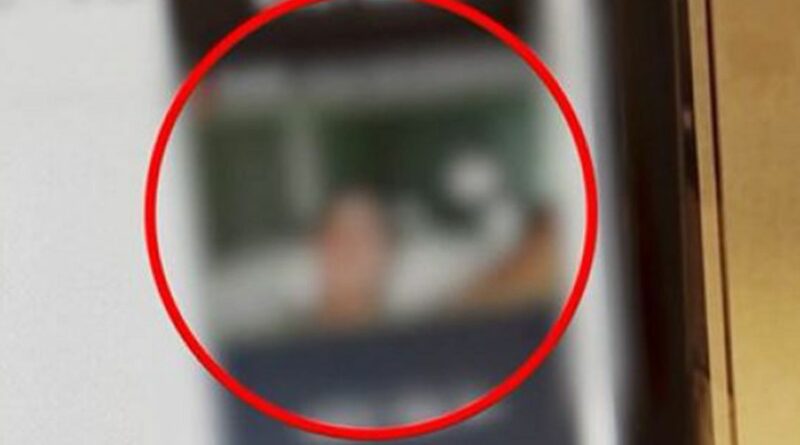 A professor at a South Korean university reportedly gave an online lecture while he was in the bath – and accidentally switched the camera on.

The multitasking educator, whose name has not been disclosed, was hosting a class for students at Hanyang University in Seoul, the capital of South Korea.

The class was supposed to be audio-only, but somehow his camera got switched on, reports local broadcaster SBS. Students could clearly see the professor naked in the bath.

One student told reporters: "It was an utter shock. I came in for a lecture, not for a hot bath. The professor made no comment on the incident and went on with the class as if nothing had happened. But we kept hearing the water splash”.

Students say that they had heard splashing in the background of previous lectures, and suspect this may not have been the professor’s first bath time lecture.

The professor has since emailed his students to apologise, saying that he had suffered a bad reaction to his second Covid-19 vaccination and that the "unfortunate event” had only happened because he had been reluctant to cancel the class.

A statement from Hanyang University said a personnel committee will be meeting to investigate the bizarre incident. Based on the committee’s decision, disciplinary action may potentially be against the professor.

Lockdowns to stem the spread of coronavirus have forced a lot people into video conferencing instead of face-to-face meetings.

But not everyone can get to grips with the technology and mistakes have been made.

In one case, a naked couple were seen doing what comes naturally while city councillors for Brazilian capital Rio de Janeiro doggedly tried to carry on with their meeting.

Leonel Brizola, who was chairing the meeting, kept talking as if nothing was wrong. Brizola said: "As soon as we noticed what was happening,” he said, “we immediately asked the people controlling the audio and video of the participants to take it off the feed.

In another embarrassing video lesson, a young lad's mum strolled through the background completely naked while he was on a video call with his teacher and classmates.