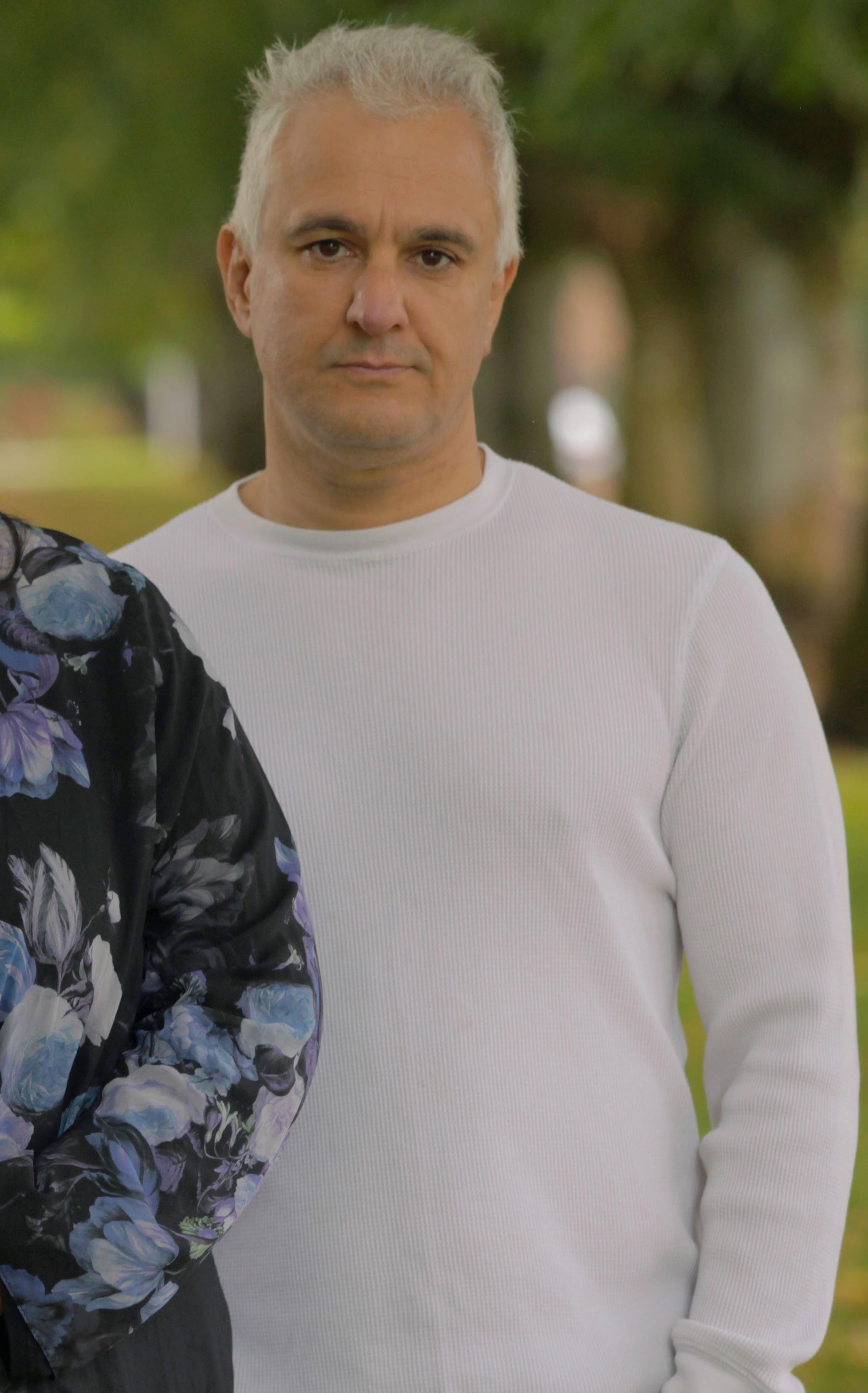 The assistant philosophy professor at Portland State University in Oregon penned a total of 20 "intentionally broken" and "nonsense" papers with the help of two collaborators.

Each of one was deliberately ridiculous – but astonishingly seven were accepted by peer-reviewed journals, The Times reports.

One, “Our Struggle is My Struggle: Solidarity feminism as an intersectional reply to neoliberal and choice feminism”, was a rewrite of chapter 12 of Hitler’s 1925 autobiography with feminist “buzzwords switched in”.

All the spoofs featured “very shoddy methodologies including incredibly implausible statistics”, as well as “ideologically motivated qualitative analyses” and “claims not warranted by the data”. 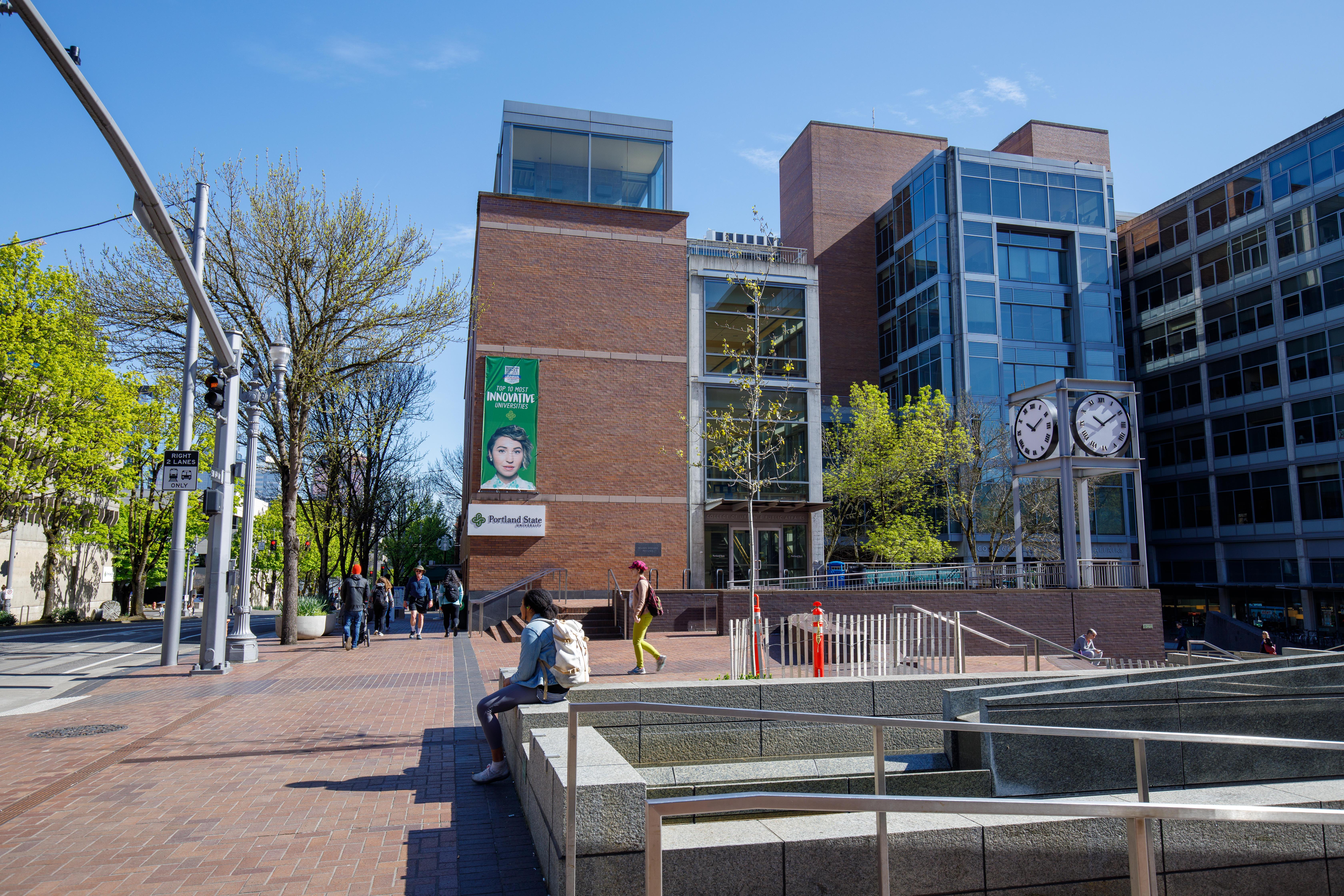 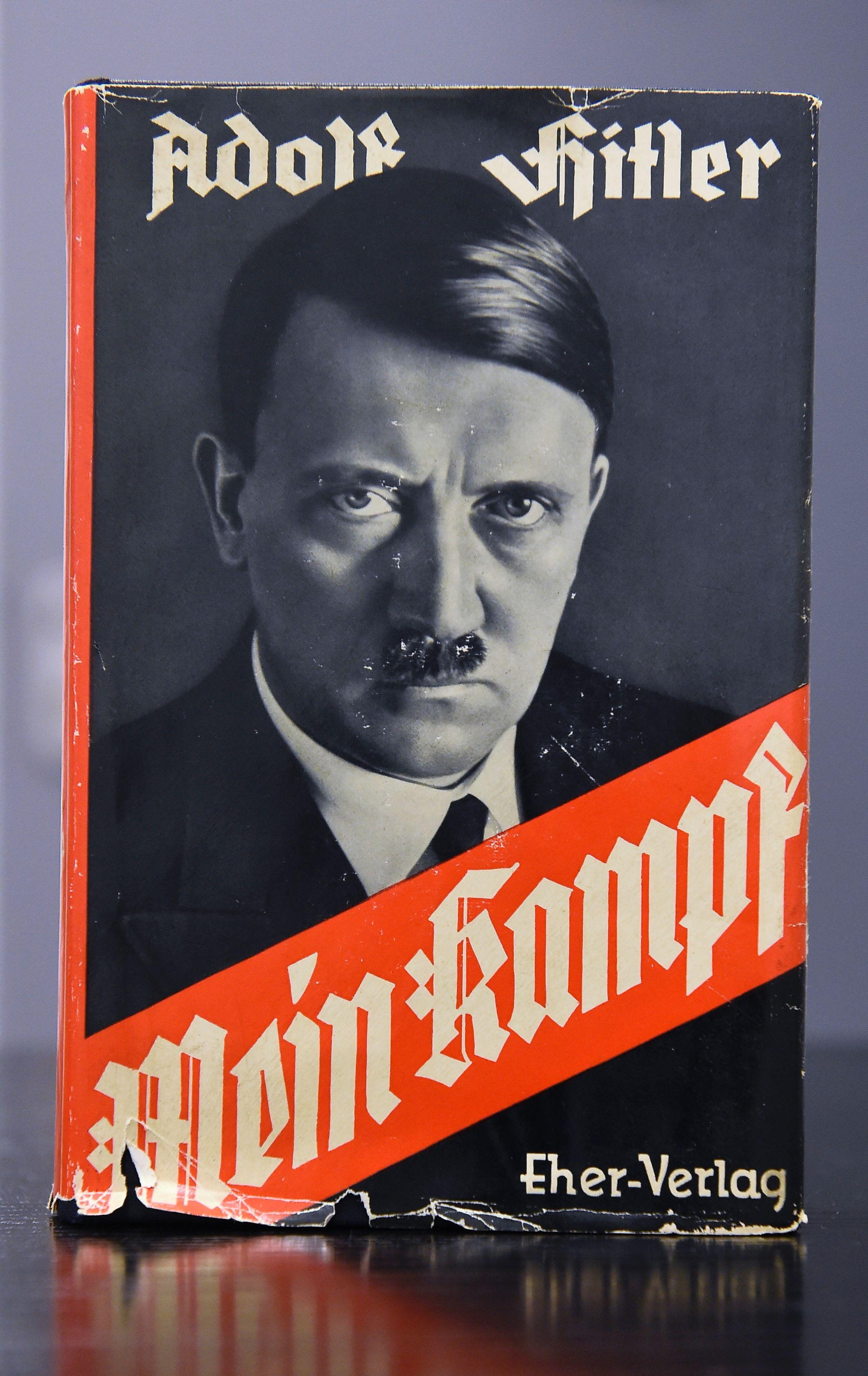 This was supposedly an investigation of the "rape-condoning spaces of hegemonic masculinity" and had involved examining "10,000 dogs' genitals" in public dog-walking parks.

The paper suggested that men should be trained, like canines, to prevent “rape culture”.

Another wrote: "It is suspicious that men rarely anally self-penetrate using sex toys, and that this is probably due to fear of being thought homosexual (“homohysteria”) and bigotry against trans people (transphobia)”.

Dr Boghossian and his colleagues said they were stunned by how easily the joke papers were published.

“We wanted to see if these disciplines that we called ‘grievance studies’ are compromised by political activism that allows for the laundering of prejudices and opinions into something that gets treated as knowledge,” he said.

World-renowned scientist and atheist Richard Dawkins was one of a number of leading academics to write to the university in support of Boghossian, saying that his first response to the "brilliant hoax" was "to let out a howl of incredulous mirth".

“Do your humourless colleagues who brought this action want Portland State to become the laughing stock of the academic world?" he wrote. 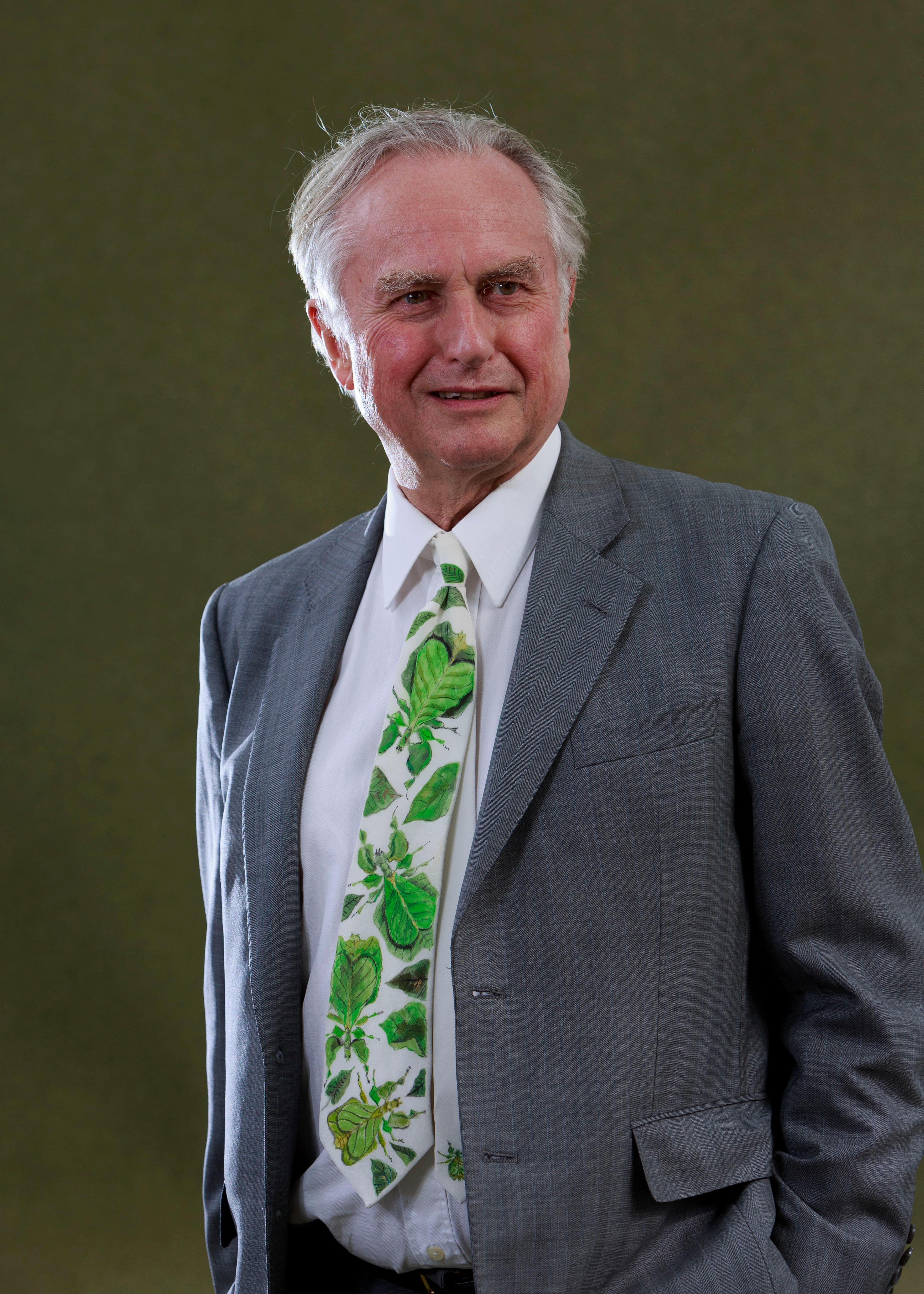 "Or at least the world of serious scientific scholarship uncontaminated by pretentious charlatans of exactly the kind Dr Boghossian and his colleagues were satirising?”"

A student of Boghossian's, Austen Holmberg, added: "I firmly believe that Peter's actions are extremely valuable in that they have made crystal clear the disheartening corruption and pseudo-scholarship that has taken a foothold in academia.

"We now know that arbitrary and potentially harmful ideas will be welcomed with open arms by some of today's scholars if they are made politically fashionable."

A further charge regarding the falsification of data is under review.