Richard Ned Lebow, 76, was asked which floor he wanted and replied: “Ladies’ lingerie.” 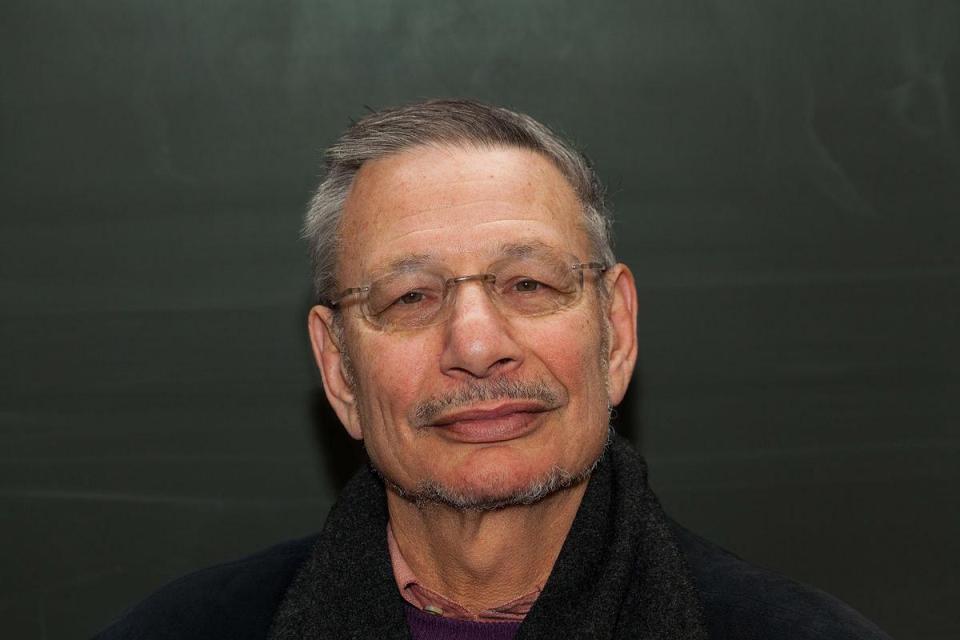 Several academics at the convention laughed but Simona Sharoni, a US professor of women’s and gender studies, later reported him for sexism.

She said: “The woman next to me said, ‘I wonder if we should have told them it is no longer acceptable to make these jokes!’” 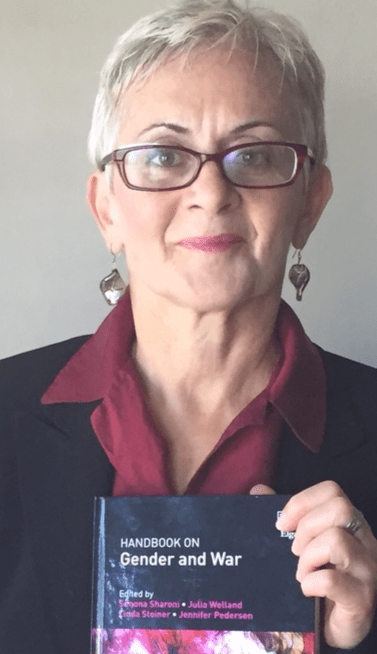 The ISA deemed that it violated its code of conduct — and has given him until Tuesday to apologise.

However he has so far refused and could face disciplinary charges, putting his 53-year career in jeopardy.

The US academic called the complaint “frivolous”, adding: “The elevator was jam-packed and claustrophobic, which may be why I made my admittedly lame, but inoffensive, remark.

“There is nothing to apologise for.”

TV’s Are You Being Served? sitcom was famed for its saucy innuendo and made much of its ladies’ lingerie department.

Prof Sharoni said she was “exhausted of confronting sexism”.