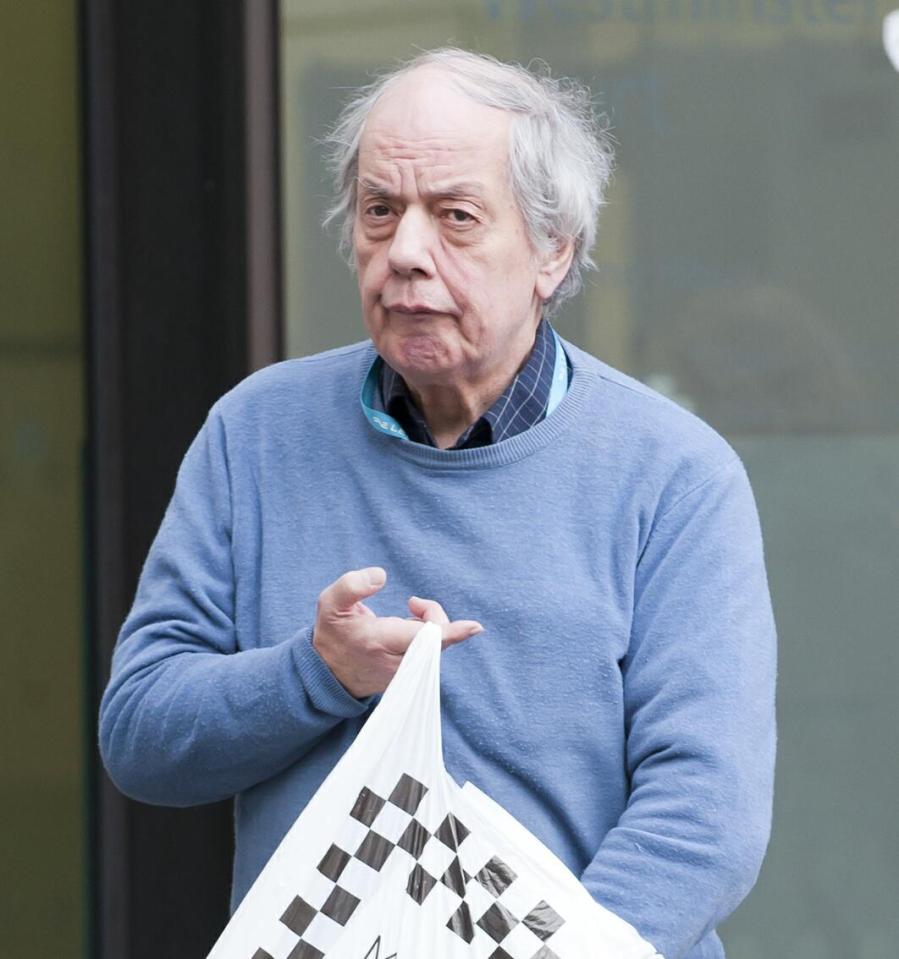 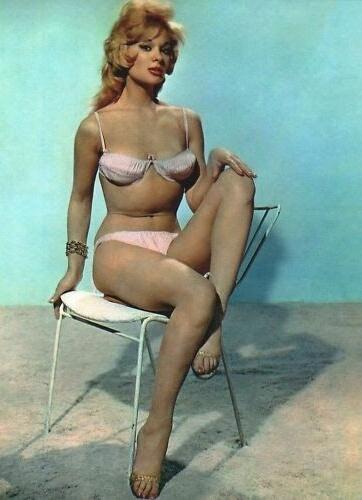 The Beat Girl actress, who died in 2015, had originally bequeathed property in Wiltshire and Egypt to family, but that will was lost.

Ms Gordon appeared in cult films including the 1958 farce I Only Arsked! and 1970 caper 'The Dirtiest Girl I Ever Met' after she was spotted by a photographer and signed to an acting contract aged 16. 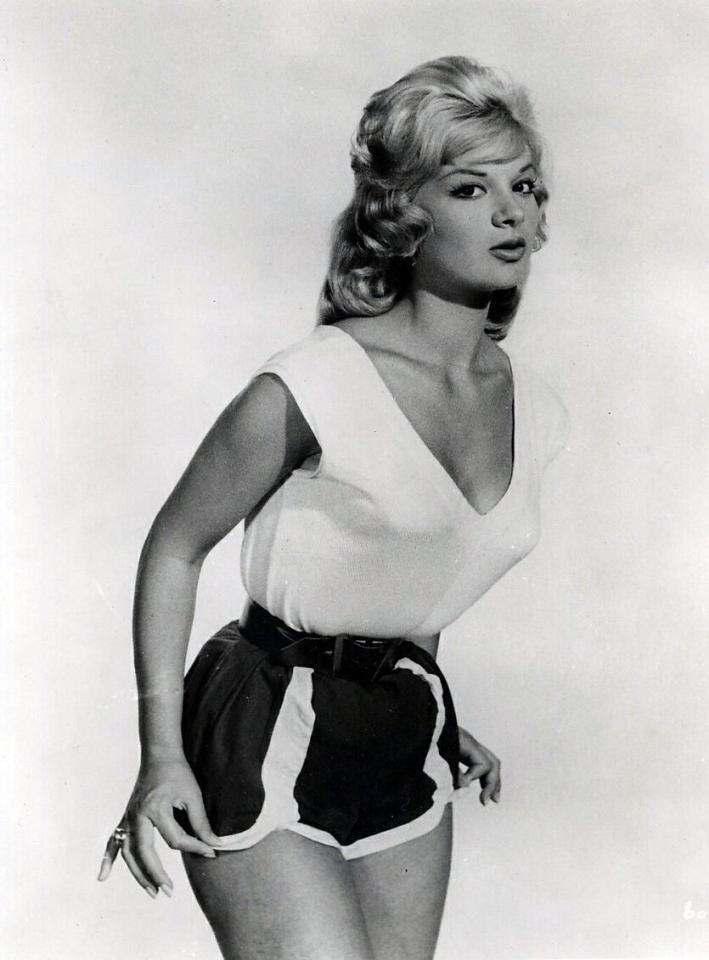 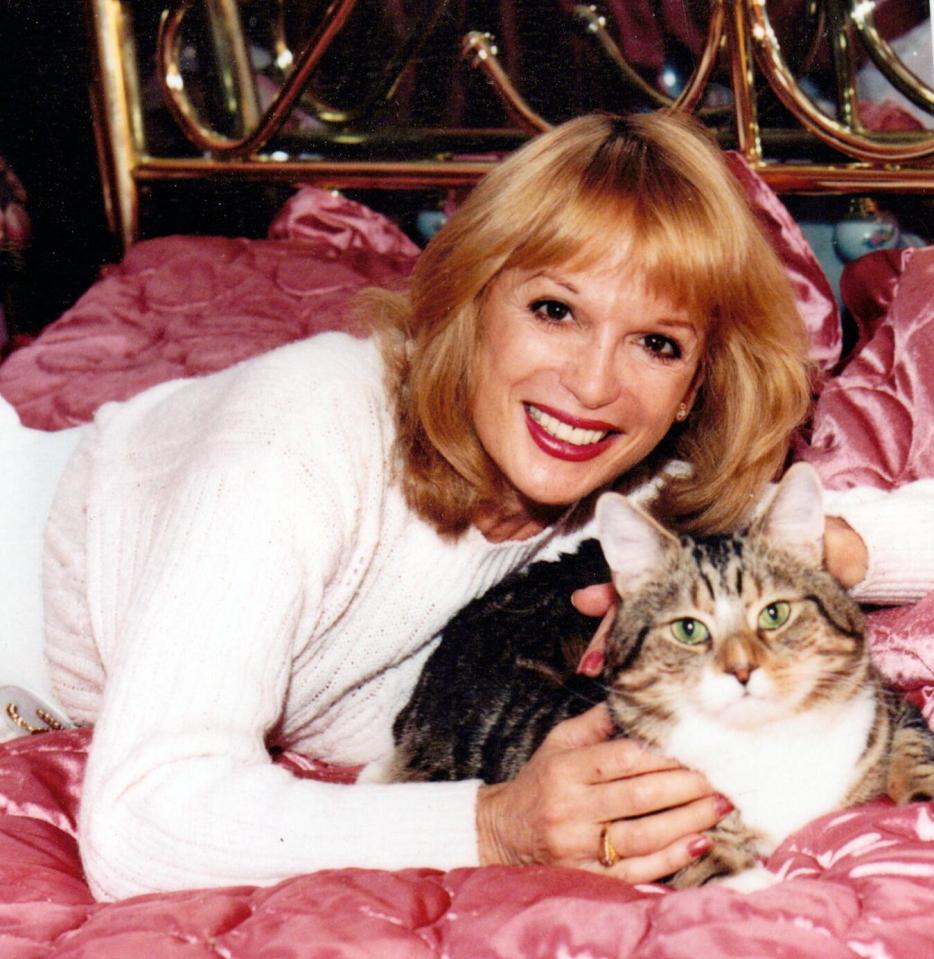 She made her stage debut with the 'The Darling Buds of May' and was married to satirist and playboy Willie Donaldson also known as 'Henry Root.'

Macmaster, of Westminster, was bailed for sentencing next month.