Property developer is accused of Islamophobia after ‘airbrushing mosque out of marketing photos for luxury £395,000 flats’

A property developer has caused outrage after ‘airbrushing’ a prominent mosque out of promotional shots for its luxury new apartments.

Fairview News Homes have unveiled the marketing campaign for its new £395,000 properties in Hornsey, north London.

But worshippers have accused the developers of ‘trying to pretend’ that the nearby London Islamic Cultural Society and Mosque ‘does not exist’ by removing it from photos. 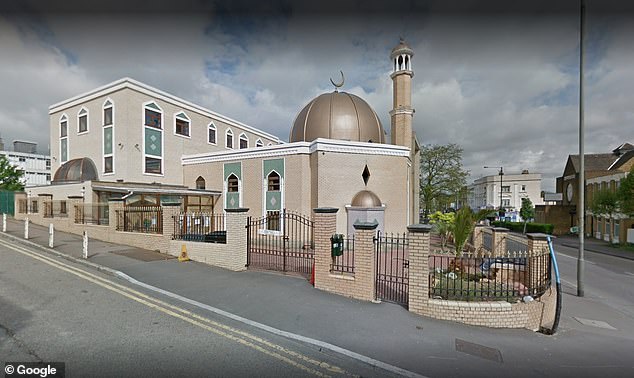 Photos show the tower block surrounded by leafy parkland along the river’s edge.

But worshippers are furious that the London Islamic Cultural Society and Mosque has not been mentioned or pictured.

Mustafa Alloucha, 47, told The Sun: ‘They are worried that by showing the mosque it may harm sales.

‘They are trying to pretend it does not exist.’

Promoting the location of the complex – named ‘Altitude’ – Fairview describe Hornsey as ‘home to a lovely growing assortment of independent retailers and eateries, a great choice of cafés and plenty of antique or bric-a-brac shops.’ 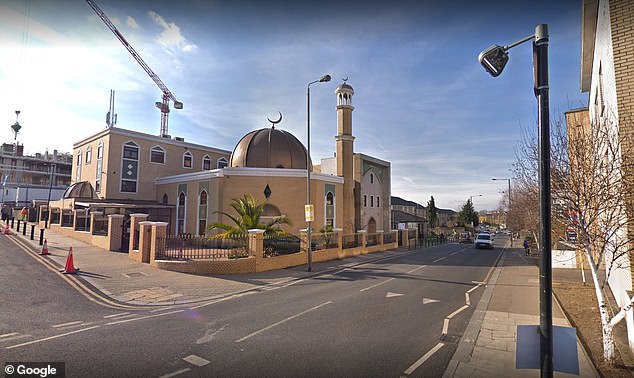 The mosque, seen here from a Google street view, has been removed from pictures of the apartment block 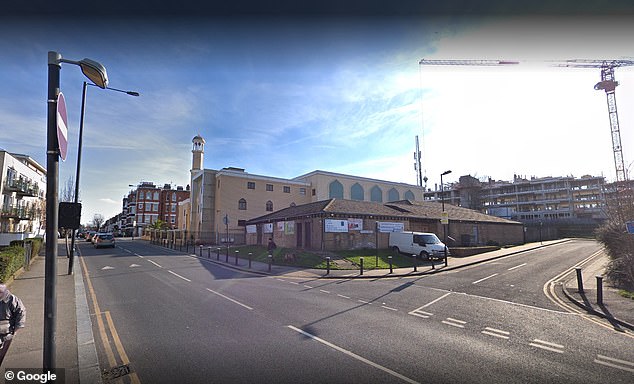 The developer adds: ‘The area also boasts a close-knit and friendly community with a good selection of schools and amenities.

‘You will find banks, supermarkets and a post office, along with bars and restaurants such as The Three Compasses, Tomo pizzeria and the Great Northern Railway Tavern.’

A spokesman for Fairview New Homes said: ‘Computer-generated images are created for all our developments to create a visual representation of how the completed development will look as a guide for buyers considering a purchase.

‘As part of our plans for the Altitude development, which were approved by Haringey Council, we will be completing a full landscaping scheme, including planting trees on land between the development and the London Islamic Cultural Society and Mosque as is represented in the CGI.’

The London Islamic Cultural Society and Mosque has been contacted for comment.