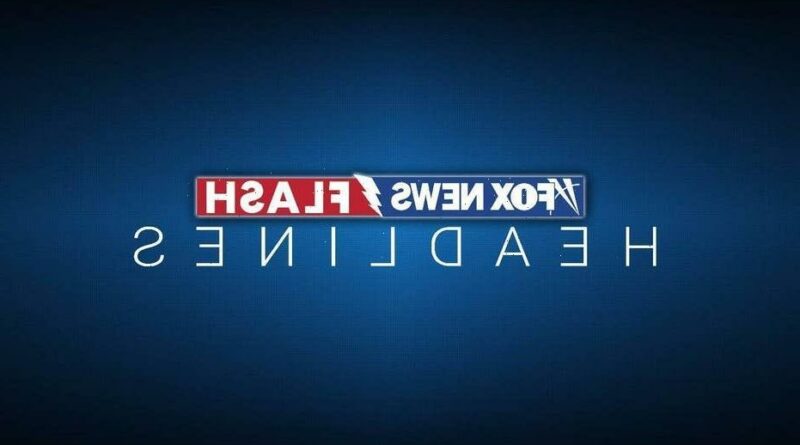 Prosecutors are asking for an adjusted sentence of 20 to 30 years for an Interstate 70 truck driver who was previously sentenced to 110 years for a crash that killed four people.

Rogel Aguilera-Mederos’s 110-year sentence has sparked public outrange and 4 million people have signed a petition to asking authorities to grant him clemency or commute his sentence, according to 9News.

A jury, which needed to decide if the crash resulted from a mechanical failure or bad actions upon Aguilera-Mederos, found the driver guilty of 27 counts related to the incident. 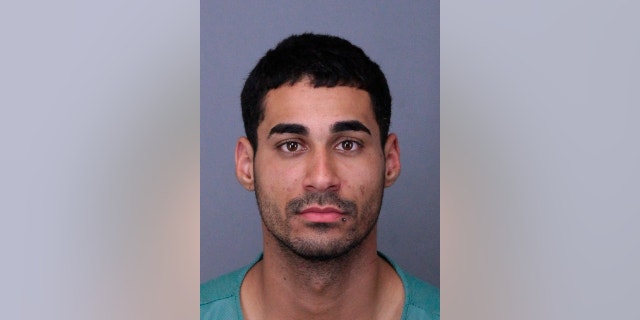 An application for clemency was delivered to Gov. Jared Polis’s office last Monday.

District Attorney Alexis King explained her request to change the sentencing in a statement.

“As the jury found, Mr. Aguilera-Mederos knowingly made multiple active choices that resulted in the death of four people, serious injuries to others, and mass destruction,” King said. She added that the court will consult the incident’s victims to determine a new sentence if their request is approved.

“This sentencing range reflects an appropriate outcome for that conduct, which was not an accident,” she argued. “Given that the victims, in this case, have more than one view of an appropriate outcome, and this trial court heard the evidence presented, we believe that this hearing is the best path to securing justice for everyone involved.”

King expressed her gratitude in working with the Governor’s office and the Department of Corrections while explaining how they will work with both parties for re-sentencing.

“Although we are glad to have the District Attorney acknowledge the unjust sentence that was handed to our client, it is still is not consistent with the precedent of prior similar cases throughout the State of Colorado and the entire country,” he said in a statement. “We plan to move forward and to keep all options open in achieving justice for Rogel including the possibility of Clemency from the Governor of the State of Colorado.”

The case has sparked debate over Colorado’s mandatory sentencing laws and has made more people aware of criminal justice reform.