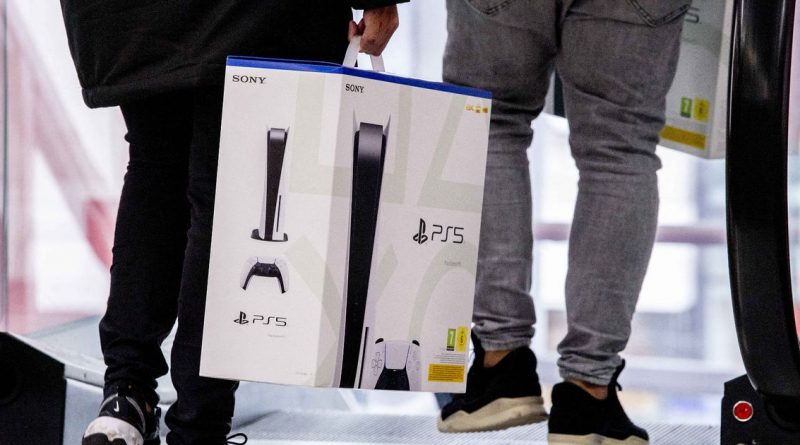 Retailers were on red alert on Wednesday night as scalpers boasted they were snapping up thousands of PlayStation 5s to sell on at a huge profit.

The £450 games console has been out of stock in most shops since it sold out last year and when any store gets more in there is a stampede to buy one.

A spokesperson for the store said: "We have strong measures in place to help ensure that our ‘one per customer’ statement is maintained to allow individual customers to purchase."

Sony released two versions of the PS5 in the UK and Europe on November 19th, but it unsurprisingly sold out in record time. Last week it was reported that a re-stock of the PS5 would be coming "in a matter of days".

Thousands of gamers queued on Wednesday, January 20, to get on Curry's website as the retail giant put Playstation 5 consoles back on sale.

The huge demand caused technical issues and large queues with as many as 150,000 people waiting to get access to the site.

Demand for the console also crashed the websites of GAME, Tesco and John Lewis when it first launched in November.

According to PS5 UK Stock – Instant Updates on Twitter, shoppers can expect a huge PS5 restock at the likes of Very and Amazon on Thursday.

One customer wrote on Twitter on Wednesday: "I was in the Currys queue about to get the ps5 then it says error and now I'm in a queue with 79,000 people.

"I've been up till 6.50am I give up with GAME, Smyths and Currys. My last hopes are Argos and Amazon."

Another wrote: "Currys have ps5 in stock but there are about 50 thousand people in the queue good luck to you all @PlayStationUK @curryspcworld."

Other customers have slammed the online queues: "I'm so over this whole ps5 fiasco. There needs to be a better way of distributing available units.

Currys is now completely sold out of the PS5s.