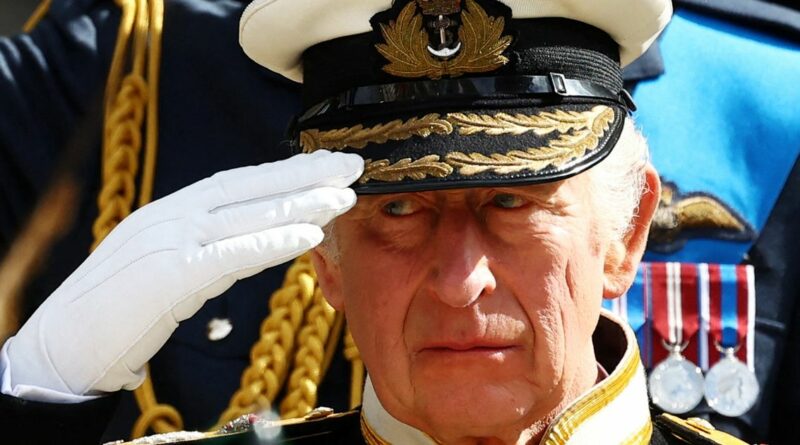 King Charles III will abdicate the throne after just seven years and Prince Harry will leave Meghan Markle, a top psychic has predicted.

John Hughes, who says he inherited the ability to talk to the dead and predict the future from his grandmother, lit incense and played music whilst looking at a picture of King Charles to make his bold predictions.

The 60-year-old fortune-teller told Birmingham Live that the new monarch was “struggling” and is already fretting over whether he is up to the job.

He claimed: “Within seven years, I think Charles will realise that he wants to abdicate for the simple reason that he doesn’t want to waste millions of pounds on a state funeral again…

“I see Meghan and Harry splitting up within the next two years, I see something going on there.

“I see Harry coming back to the fold. When that happens, Charles will reselect his position within the Royal Family.”

John pointed out that although the Queen couldn’t abdicate because of the trauma with Prince Andrew and Lady Diana, Charles won’t have the same dilemma.

He explained: “William will take over the role within the next seven years. I know the Queen couldn’t abdicate because she couldn’t walk away from all the trauma, she went through a lot with Prince Andrew and Princess Diana.

“I know that Charles will not be able to fulfil his mother’s boots. It’s too much of a big job so he will restructure the Royal Family and put a young King in."

The psychic, who runs his own company We Are Namaste, says he doesn’t work for financial gain and donates all the money he makes whilst offering people the chance to contact departed loved ones to charity.