Drug-crazed Chaichana Sirichart, 25, cut his girlfriend's throat with a knife and burned her with an iron while "possessed" by the DC Comics character. 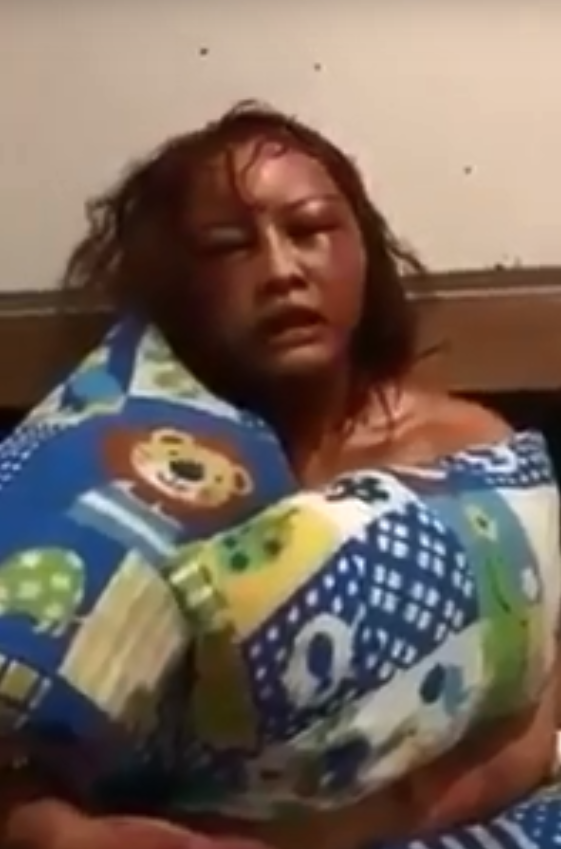 The thug also used electricity cables and a camera mount to torture Kuldara Yeesaman, 21, while restraining her with hot clamps.

The Global FX banker broadcast the ten-hour attack on Facebook live from their Bangkok apartment while accusing his lover of stealing £200,000 and having an affair.

One million people watched the 11 minute live video which saw the woman's face swollen and covered in blood.

Local police were alerted to the video and soon stormed the apartment in Bueng Kum District, Bankok. 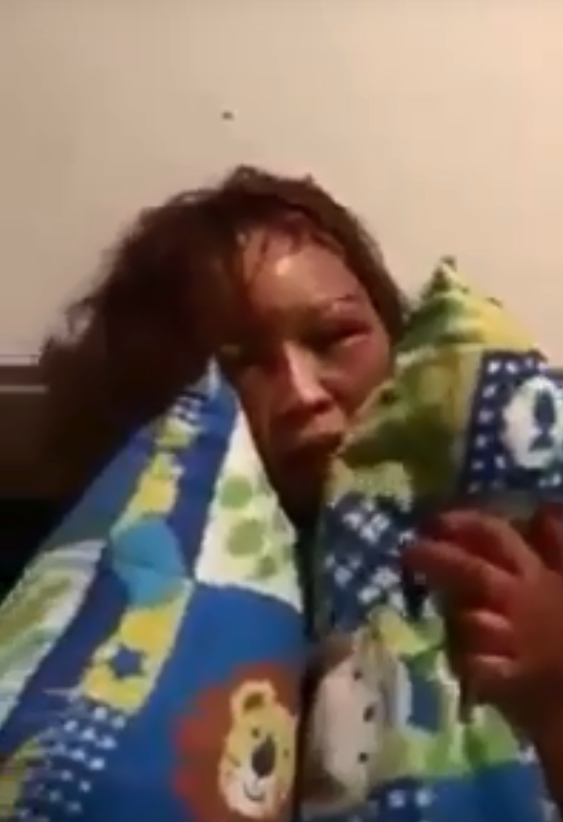 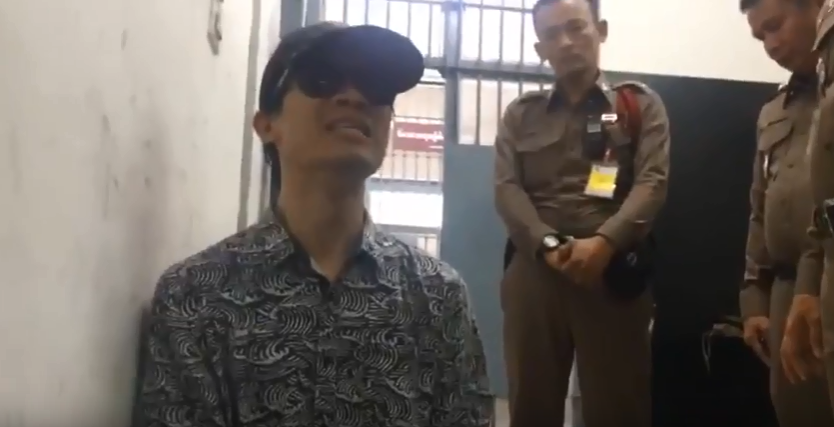 Sirichart was arrested after a two-hour stand-off and victim Yeesaman was rushed to hospital where she suffered a broken nose, arm and fingers in addition to a knife wound to the throat and burns all over her body.

Speaking from her hospital bed the scarred girlfriend said she had been beaten six times during their eight month relationship.

Sirichart blamed the attack on the "stress of financial trading" and the debt racked up by his heavy drink and drug lifestyle. 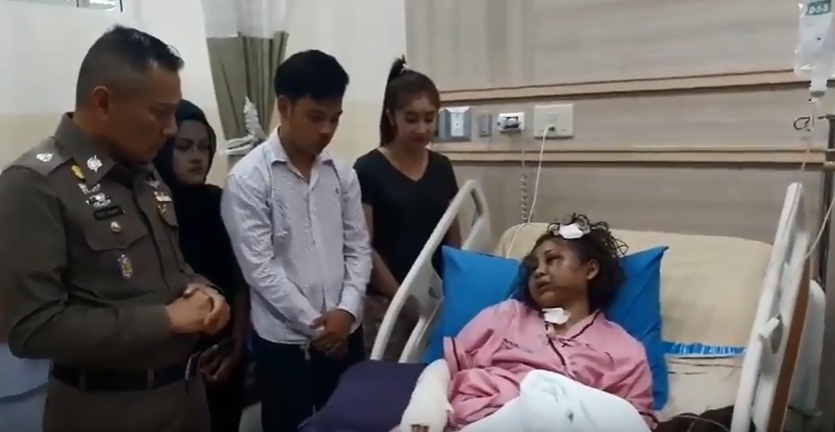 Police chief Songmetta added: "Mr Chaichana specialises in forex trading. There are 500 applicants who paid 15,000 baht each for his course.

"These people were not taught and many wanted to prosecute him for fraud. He took out his anger on his girlfriend.

"It is a lie that the girl stole the money. It was just an excuse for him to punish her."