A small pub on the Isles of Scilly is one of the only pubs in England that will remain open on New Year’s Eve after much of the country was plunged into strict Covid-fighting measures.

The Mermaid pub on St Mary's on the Isles of Scilly was full of punters adhering to the "rule of six" while the rest of England’s boozers shut up shop on Wednesday year.

It is now one of the only places in the whole of England that people can sit down and have a drink after Tier 3 restrictions left the remaining pubs able to sell takeaway drinks only.

In one snap, a group of men can be seen sitting around three battles at a two-metre distance enjoying a pint.

Three young people were also snapped having a drink together, with one grinning lad holding his drink up to the camera. All drinkers remained seated with hand gel in sight as a lone masked barmaid poured pints and delivered them to eager drinkers.

Locals will be able to continue to enjoy a drink this New Year’s Eve but they have begged people not to flock to the island to escape lockdown. Some Islander's claim people have already attempted to do so, with Linda Thomas, 69 stating: "Having seen our family and friends in Cornwall go from a tier one to a tier three in under a week because of mindless selfish people from higher tiers travelling down is very disturbing.

"We know that some of these people were heading to the islands and I have no doubt that some made it."

Islander, Barbara Simpson, 78, added: "Those who freely admit they have come to Scilly to get away from the virus obviously have no idea (or don’t care) of the risk they pose to us.

"The total lack of awareness and arrogance of these people is staggering." The council of the Isles of Scilly also urged people to stay away and consider the "Prime Minister's advice to see in New Year safely at home."

It said: "Please consider whether the risk of spreading the virus on a single night out is worth jeopardising the massive effort made to keep our community and services safe so far this year.

"As we have previously advised, just because you can do something, doesn’t necessarily mean you should, so please consider the Prime Minister’s advice to ‘see in the new year safely at home.

"We strongly urge anyone planning to travel to the islands against this advice to reconsider, in light of what bringing the virus to the islands could mean for our community, particularly at this time of year." 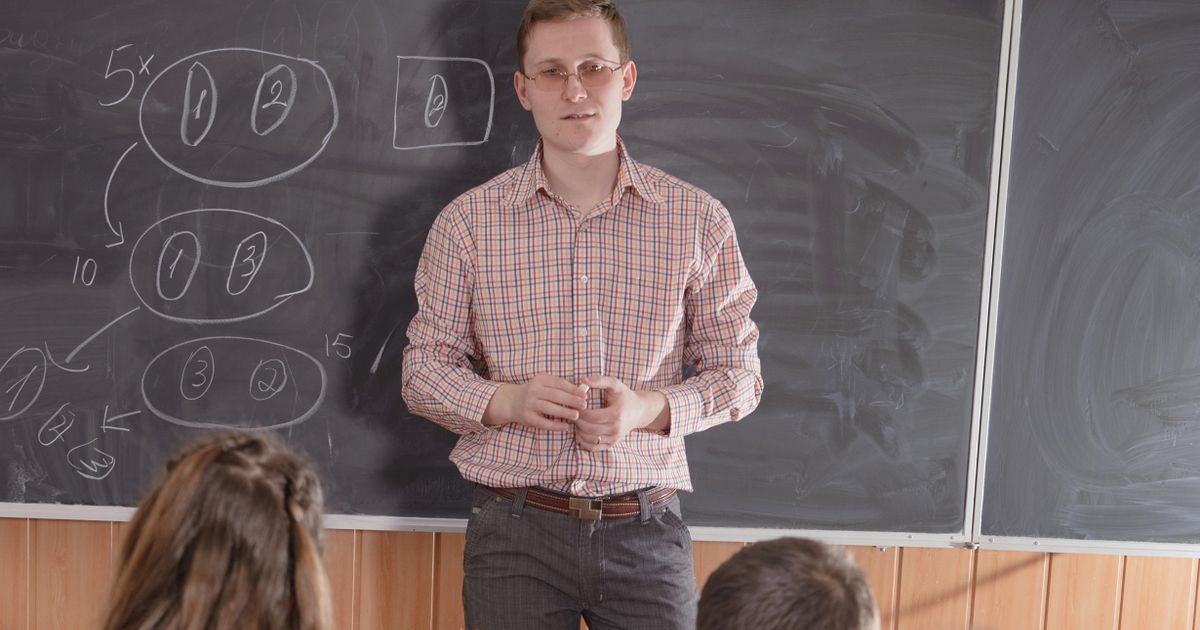