Home » World News » Punxsutawney Phil sees his shadow this Groundhog Day – but what have these 7 other animals predicted ahead of spring?

SIX more weeks of winter was predicted by Punxsutawney Phil today as fans gathered for the February 2 Groundhog Day tradition.

Members of the famed groundhog's "inner circle" summoned him from his tree stump to learn if Phil would see his shadow – a sign of whether we can expect winter weather to end early in 2022 or not. 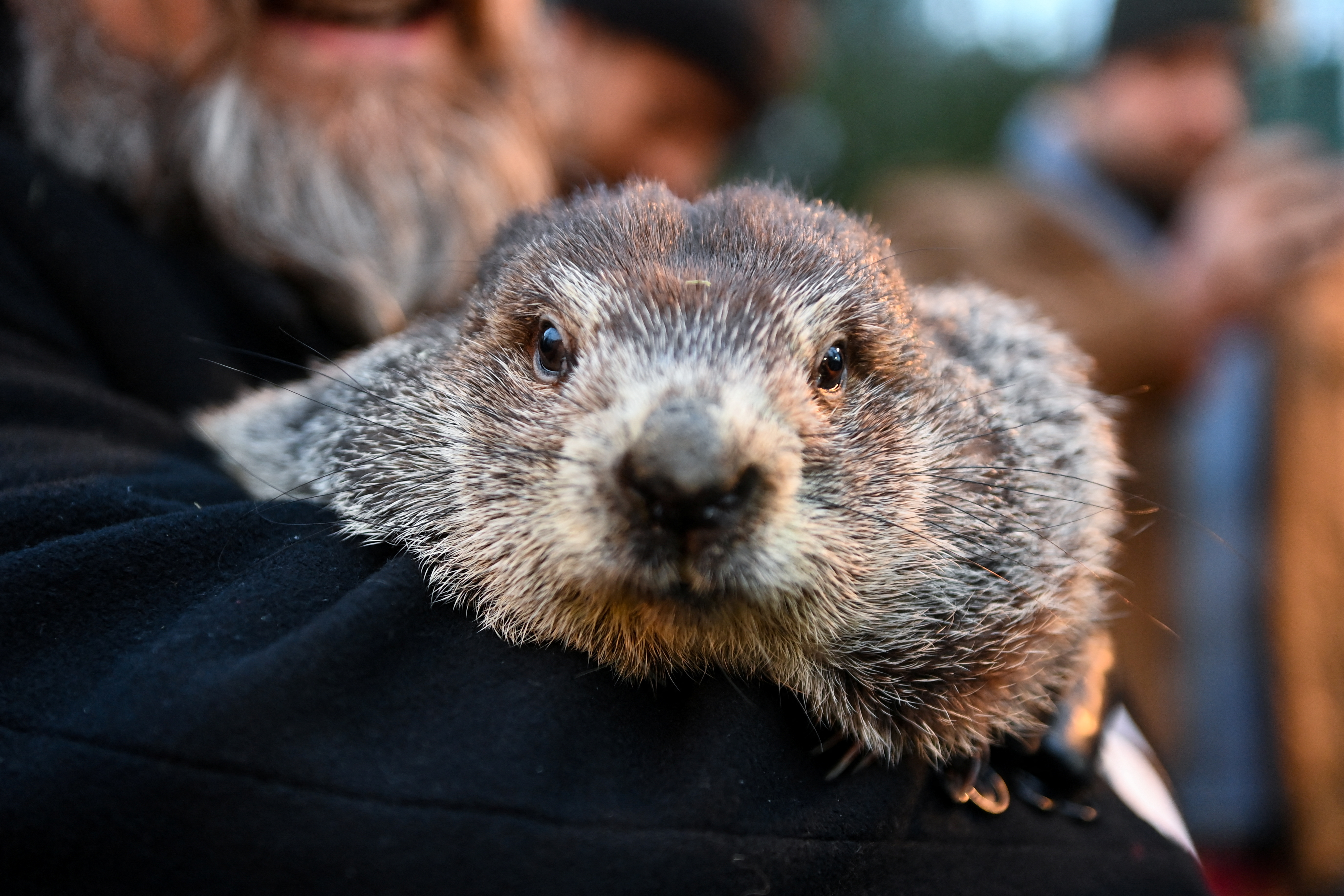 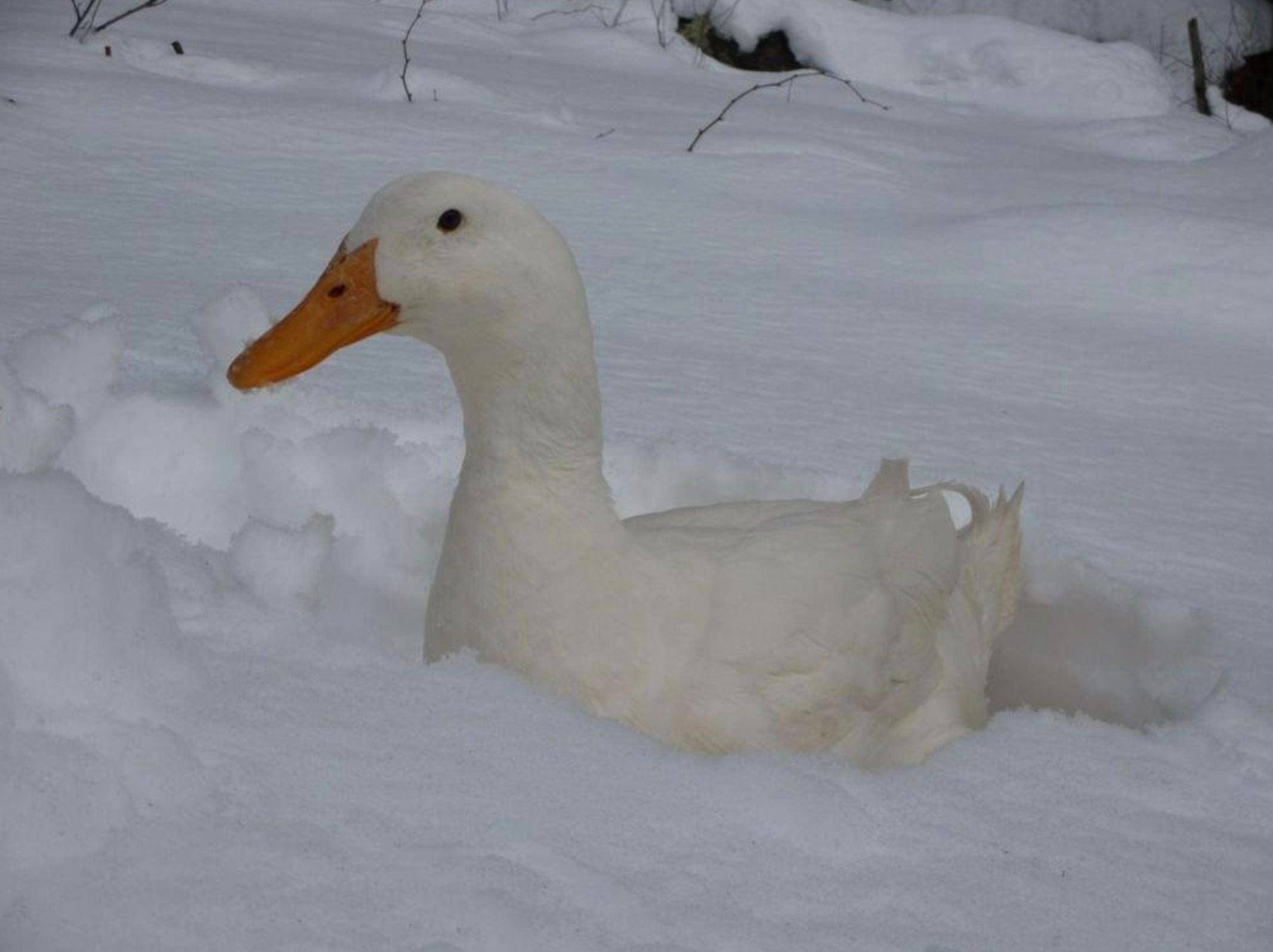 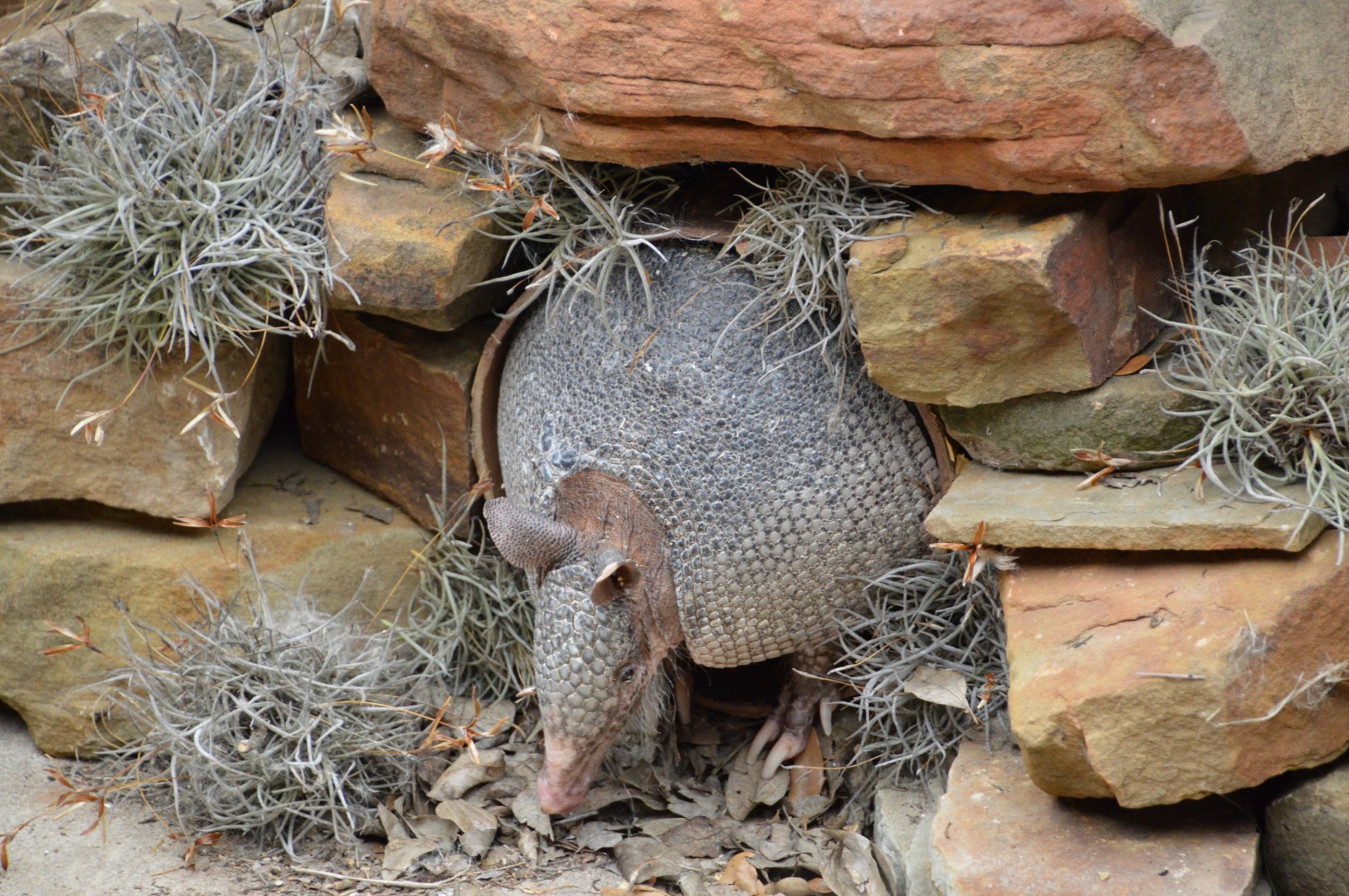 According to folklore, there will be six more weeks of winter if he sees his shadow. If he doesn’t, spring comes early.

The tradition began among the German community in Pennsylvania in 1887 and has become a massive tourist event in the last few decades.

Yet while Pennsylvania residents swear by Phil's premonition, seven other states look to different animals to predict when spring will come.

Connecticut's infamous Scramble the Duck reportedly boasts a 100 percent success rate in predicting if spring is on its way.

The duck's website argues that Phil, however, is accurate only 39 percent of the time.

Scramble's handlers say it's because ducks are more intelligent animals than groundhogs and have more exposure to weather extremes to make a more accurate prediction.

The duck also relies on his shadow as organizers claim that if he sees it, the Eastford area is in store for six more weeks of winter.

On Wednesday morning, hours before Phil took to the stage, Scramble also predicted more winter is to come this year.

The burrowing owl, common in southwest Florida and in parts of Central and South America, is also said to predict six extra weeks of winter if it sees its shadow, according to Fox Weather.

It is one of the smallest owls in the state but residents swear by its abilities.

"It’s our way of localizing the classic Groundhog Day event and making it our own," said Cape Coral Friends of Wildlife Vice President Pascha Donaldson.

"The event is also an opportunity to spread awareness and provide education on burrowing owls."

That said, winters in Florida are far from the worst with temperature lows generally in the upper 50s.

Also at the center of a prediction ceremony on February 2 is Pisgah Penny who is making her debut this year for Brevard, North Carolina's White Squirrel Day.

The adorable creature will predict not only how many weeks of winter are left but who will win the Super Bowl.

Penny is a niece of Pisgah Pete who has led the charge for the first few years of the event, which is now in its eighth year.

Pete retired from the role in January 2022.

The event is organized as a fundraiser for The White Squirrel Institue,  a local non-profit organization that provides financial assistance to local licensed wildlife rehabilitators, WLOS reports.

In another February 2 tradition, Henrietta the Chicken relies heavily on her friend Punxsutawney Phil for her prediction to take place, according to Fox Weather.

Farmers in the Muscoot Farm in the town of Katonah claim that if Henrietta lays her egg during the annual Groundhog Day ceremony, then Spring is on its way.

Six more weeks of winter is on its way to New Yorkers if she doesn't.

Henrietta has been making predictions since 2019 and has said there'd be an early spring each year so far.

The success rate is at 100 percent as she battles this year to keep her winning streak going.

FuFu the hedgehog has only been making predictions for a few years but has already become a favorite at Oregon Zoo.

Centuries ago, Europeans would look to the prickly creatures for weather analysis in a tradition stemming from folklore.

And FuFu already has a great track record against Phil.

The Oregon Zoo hedgehogs have so far succeeded in a 53 percent accuracy rate.

Oregon Zoo also hosts another animal it believes can predict the end of winter: Filbert the Beaver.

Fil's predictions have shown themselves to be less than accurate, however.

Back in 2020, the beaver said that an early spring was on the way.

Yet only a month later, the zoo was forced to temporarily close due to ice and snow.

Yet zookeepers say that beavers are primed to make weather predictions.

Just outside of Austin, Bob the Armadillo reigns supreme for winter weather predictions.

The animal is driven from Katy to Bee Cave each year for a crowd to witness as he looks for insights on an early spring.

Organizers admit that Bob is not always correct.

Yet they praise the creature for getting through the Lone State State's winters and summer heat.

Owner Ralph Fisher has had the armadillo now for 13 years.

He was born in the world's "west pole" – Bee Cave, Texas – where a party is held each year for "Armadillo Day."

"We don't appreciate rodents too much here in Texas," Fisher said ofPunxsutawney Phil.

"Who could respect a rodent?

"I imagine they would just be fighting it out," he added of Bob and Phil. 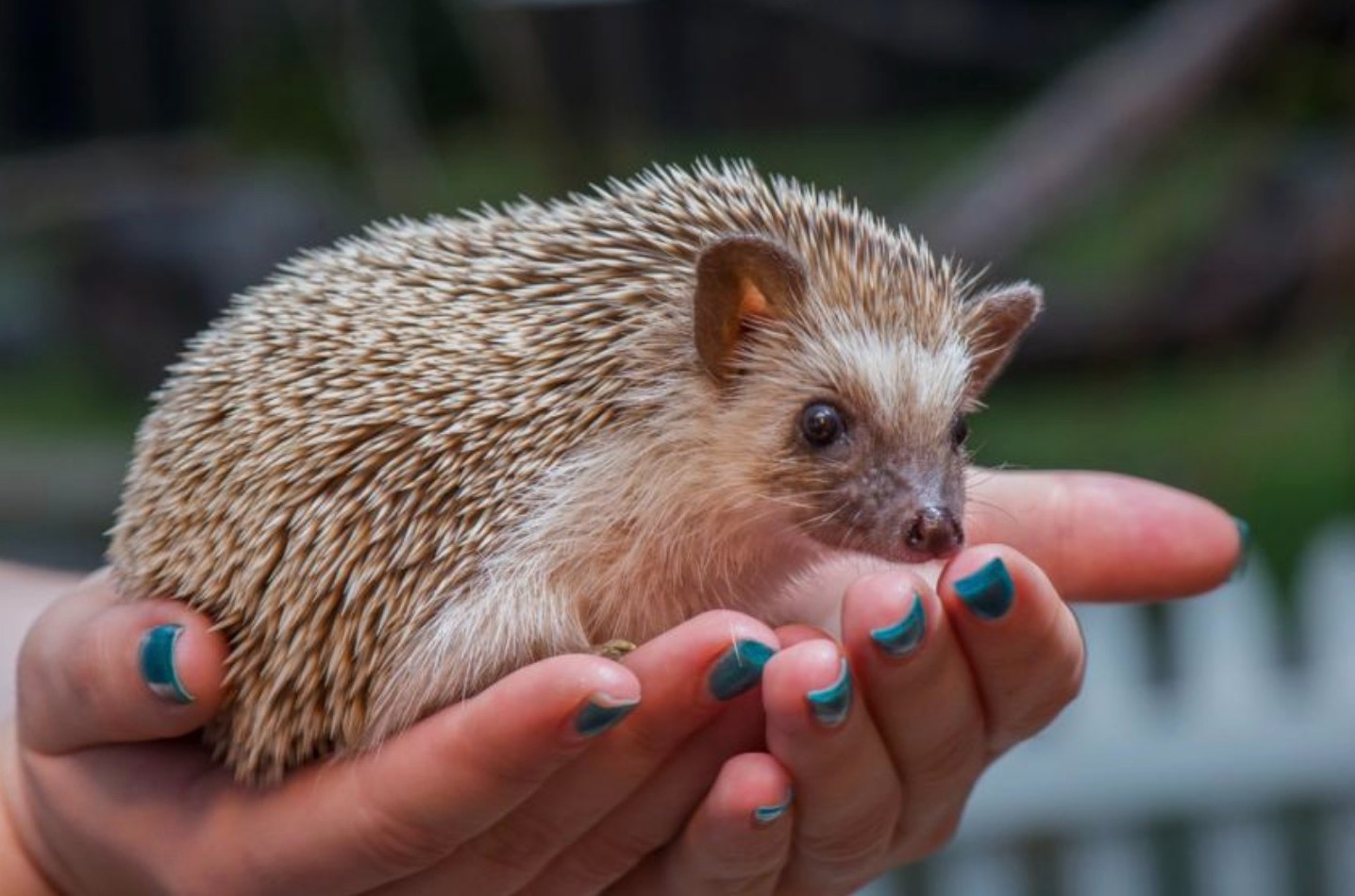 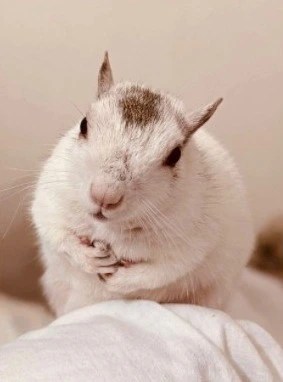