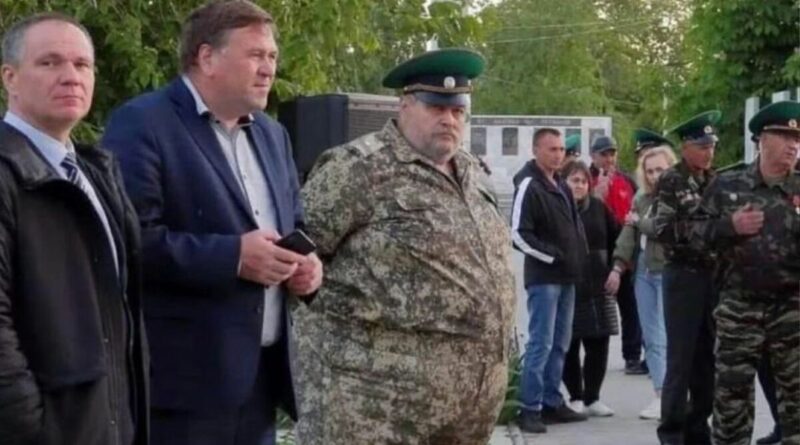 The general coming to Russia’s aid is reportedly a heavy drinking and obese veteran of Russia’s disastrous war in Afghanistan. The Soviet Union’s failed invasion of the country in 1979 saw over 15,000 Russian soldiers killed and is considered to have contributed to the communist dictatorship’s collapse. Now General Pavel is back – although Putin likely hopes he won’t be making the same mistakes.

A senior intelligence source last night explained the rationale behind Putin “dragging” the veteran back into combat. They told the Daily Star Sunday: “Putin is now scraping the barrel.

“Most of his best and battle-hardened senior commanders have been killed or injured fighting in Ukraine so he is resorting to sending second rate officers to the front who don’t last very long.

“He is now dragging generals out of retirement and one of those is General Pavel.

“Putin is like a mafia boss who no one can refuse to obey. If a retired general gets a message from Putin saying mother Russia needs you to fight in Ukraine there is not much you can do.

“There is no escape from Russia thanks to the sanctions.” 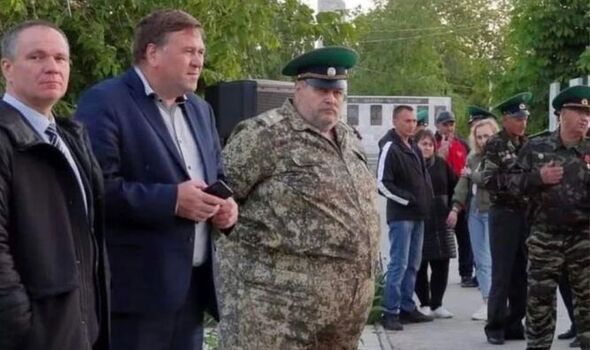 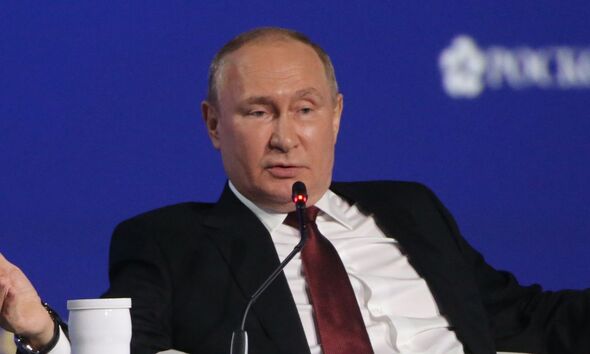 Pavel was a soldier for over 40 years, becoming a commander of Russia’s special forces 25 years ago. He is understood to have served in Syria just before retiring from active service five years ago.

Up until recently he was living in a Moscow suburb but is understood to have been ordered to return to active service last month. His substantial girth reportedly requires two sets of body armour to cover, and the general had to have his uniform specially made – although some people said that images showing the rotund army man may been edited.

Pavel is also understood to require five meals a day washed down with at least a litre of vodka.

As many as 10 Russian generals are believed to have been killed so far in combat. Meanwhile around 30 senior officers have been lost. 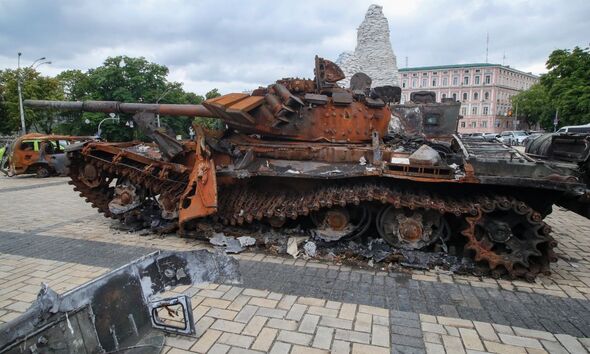 Latest estimates suggest that as many as 30,000 Russian soldiers have been killed in action and up to 100,000 have been injured. Russia has reportedly lost over 4,000 tanks and armoured vehicles, 216 combat aircraft, 183 attack helicopters and 620 drones.

According to intelligence sources, Russia is not only running out of key generals, but also precision weapons such as guided missiles and artillery rounds. The source said: “Both Russia and Ukraine are sustaining a lot of casualties and war stocks of ammunition are running at very low rates.

“Russia has also lost a large number of tanks and armoured vehicles and these are complex pieces of equipment which cannot be easily replaced.”