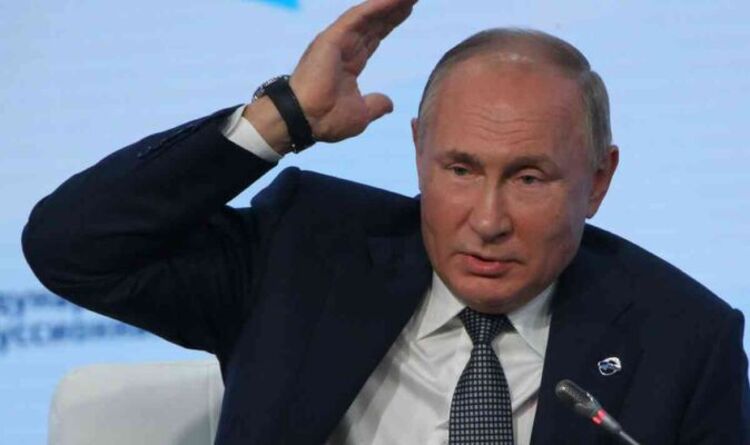 Ukraine: Zelensky warns that Putin might use nuclear weapons

European Commissioner Thierry Breton gave a grim response when asked how far Vladimir Putin was willing to go in his war on Ukraine. Speaking to French media he said: “Vladimir Putin has no limits. Weapons must keep coming to Ukraine.” He added: “We are living difficult moments.

“We have learned that Vladimir Putin has no limits.

“We see this today.

“I know many of our member states do not speak much, but they are very much present helping Ukraine.

“It is true that these weapons must arrive.

“Some countries announce that the weapons will arrive, others deliver them without publicity.

“The important thing is that the weapons that the Ukrainians need to keep fighting arrive.

“The weapons must keep coming.”

Video footage taken over the weekend in Ukraine showed four of Russia’s feared TU-95s flying close to the border.

This has been seen as a signal the Kremlin is ramping up its attacks in response to the sinking of the Mockva battleship.

The battleship went down in the Black Sea after Kyiv said it launched a rocket strike.

However, Moscow claims the vessel was destroyed in an accident.

Around 500 sailors were said to have been aboard the flagship missile cruiser.