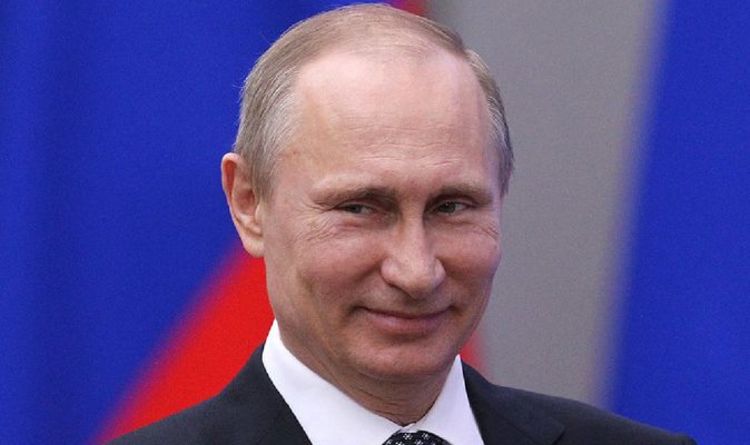 The Zirkon missile was test fired four times from the Admiral Gorshkov frigate in the Arctic. Each time the missiles, which can travel at speeds of 6,100mph, hit their target off Novaya Zemlya, according to reports. Large areas of water were closed to naval vessels on both the Barents Sea and Kara Sea sides of the Arctic archipelago, while the test were conducted.

The Kremlin has confirmed that the missiles will now go into production next year.

A military source told the Russian state news agency TASS: “Flight trials (of the Zircon) from Admiral Gorshkov have been completed successfully.

“A total of four launches have been made. All missiles hit the ‘bullseye’.”

TASS then added: “Trials of the Zircon missile are planned to be finished in 2021, while serial production of the new weapon is expected to commence in 2022.” 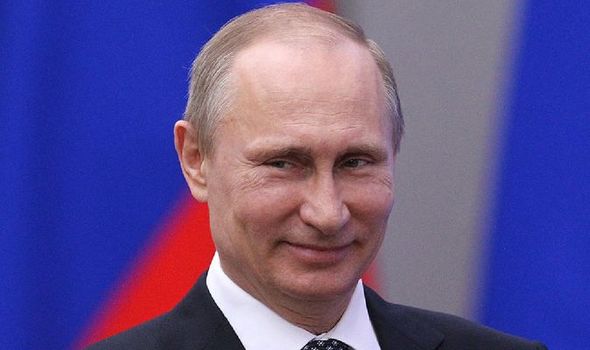 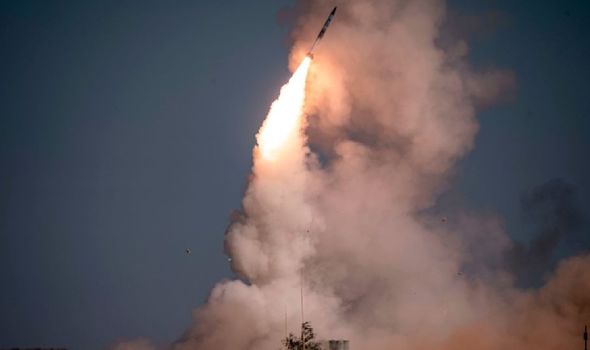 Hypersonic weapons have the ability to substantially transform future warfare.

The missiles can travel at speeds of up to Mach 5 or higher, which is at least five times faster than the speed of sound.

That means a hypersonic weapon can travel about one mile per second.

Its velocity, as well as its flat trajectory and ability to manoeuvre in flight, make the missiles far more difficult to intercept. 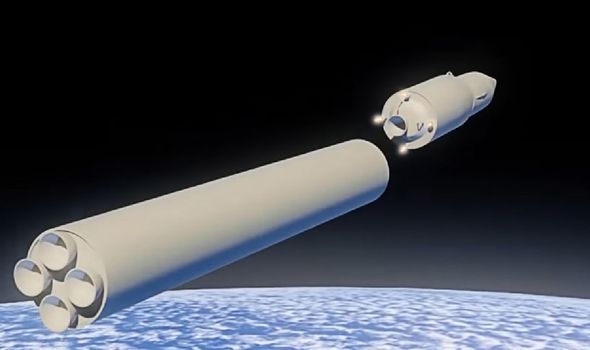 Some reports suggest the US is lagging behind its main military rivals, Russia and China, in its development of its next generation missiles.

Beijing already boasts an advanced hypersonic missile called DF-17, which analysts say is capable of striking US bases in the region.

Both the US Navy and Airforce are currently developing their own hypersonic missiles. 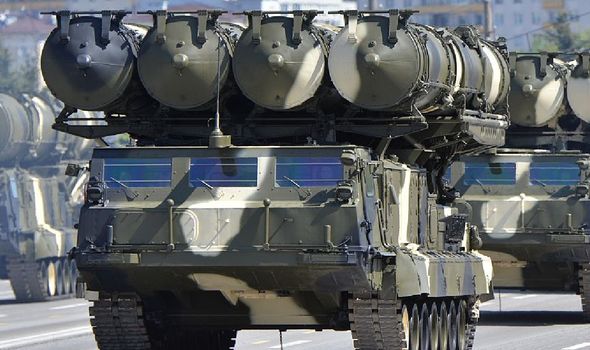 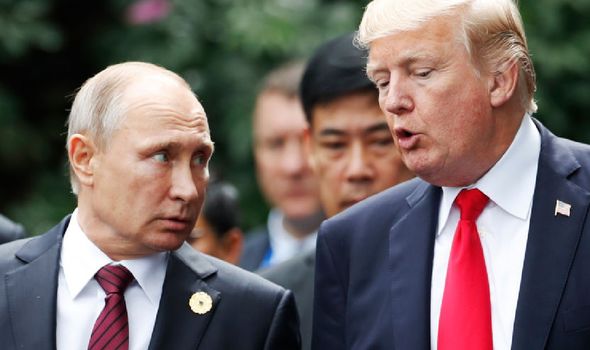 The Navy hopes to have a ship-launched weapon by 2023, followed by by a submarine-launched missile in 2024.