The extraordinary move would see the Russian constitution torn up, virtually making the Kremlin leader ‘President for Life’. 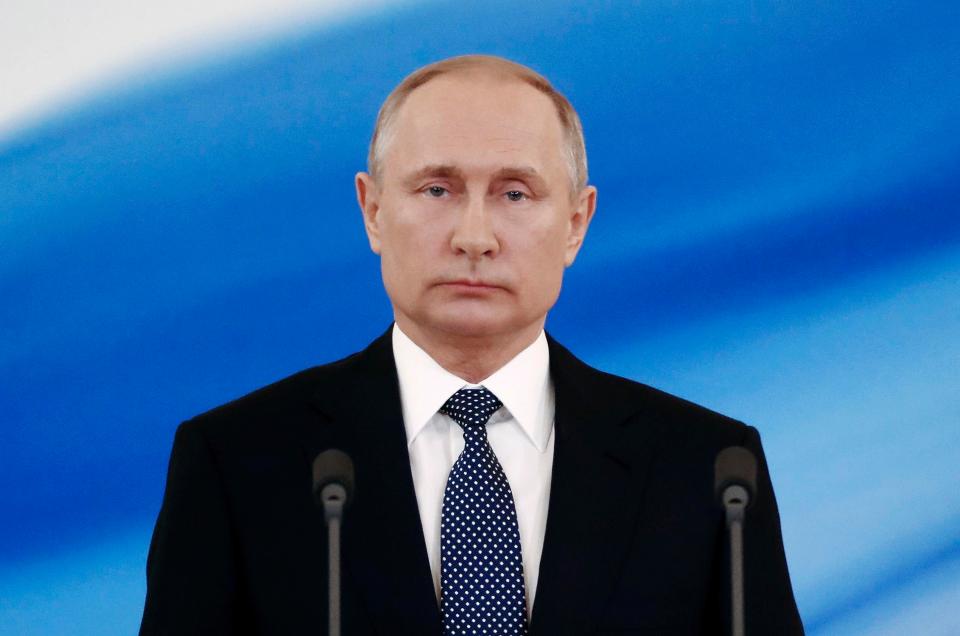 In March, Putin won another six years in power in what was a disputed election after his main foe – anti-corruption campaigner Alexey Navalny – was banned from standing.

Putin, 65, was inaugurated on Monday and will be aged 71 when his current term comes to an end.

The constitution – which he earlier rewrote – bars him another term as president after 2024.

However, his ally Ramzan Kadyrov, the hardman ruler of the Chechnya region, has tonight proposed an urgent amendment.

The Chechen parliament looks set to approve the proposal which will then go forward to the Russian parliament in Moscow.

If passed, the former KGB spy could rule Russia until he is 77. 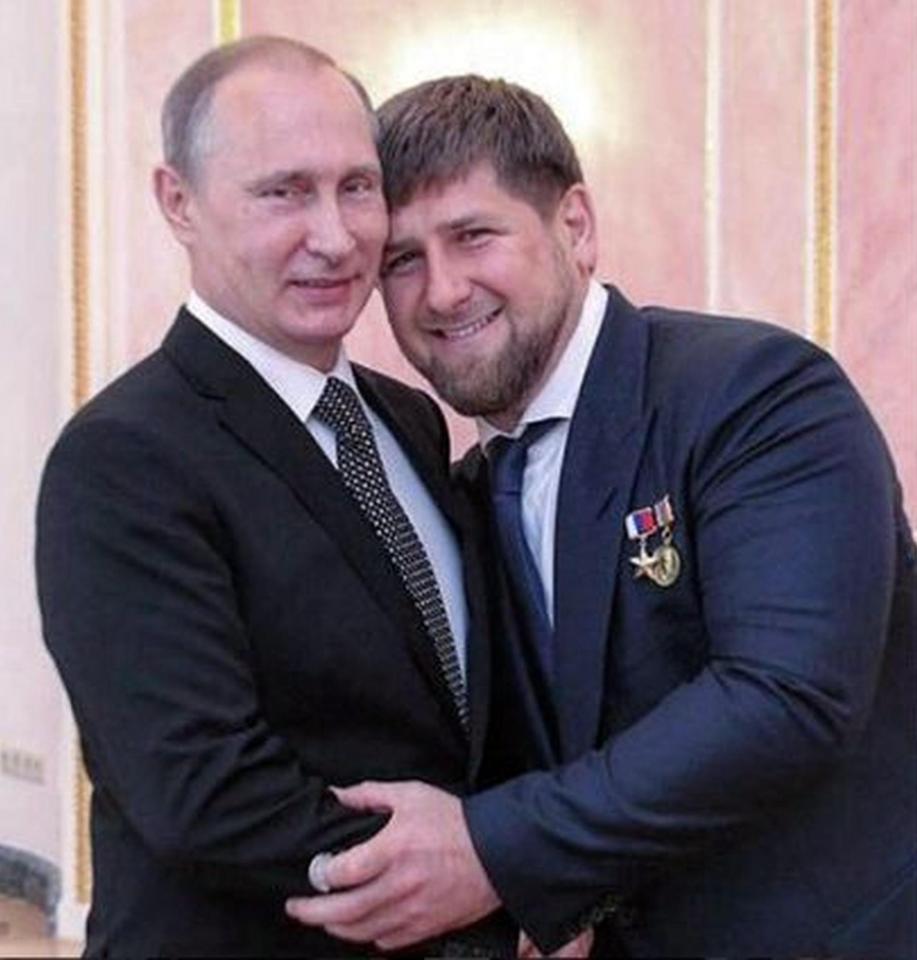 The amendments would be very similar to those made to China’s constitution, which now allow the country’s powerful leader Xi Jinping to remain a Chairman Mao-style “president for life”.

Critics fear that if even one amendment is made to the Russian constitution, it will open the door for many more to follow. 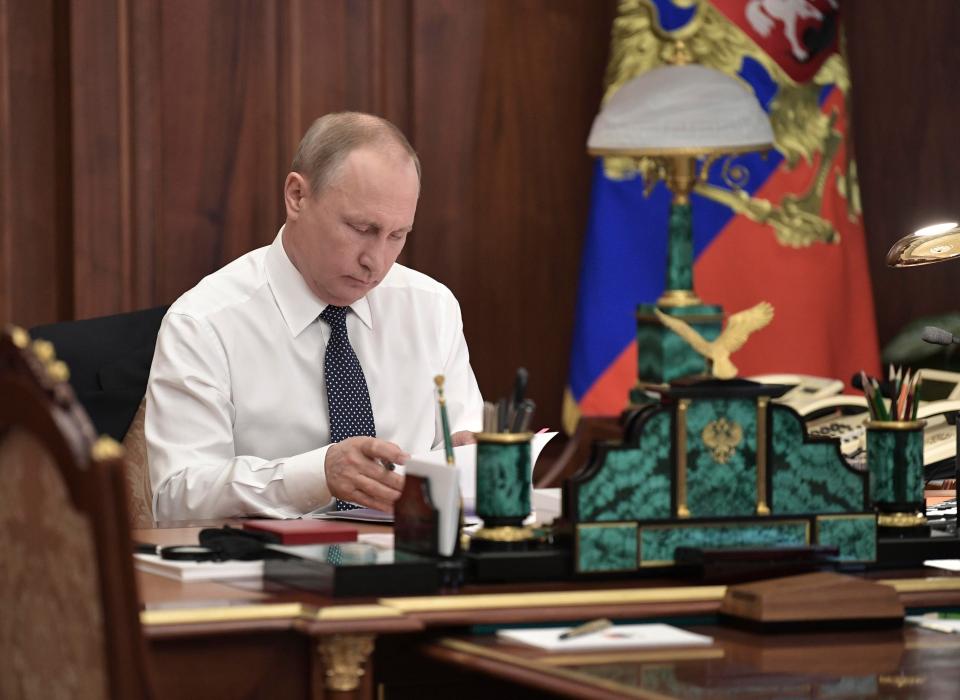 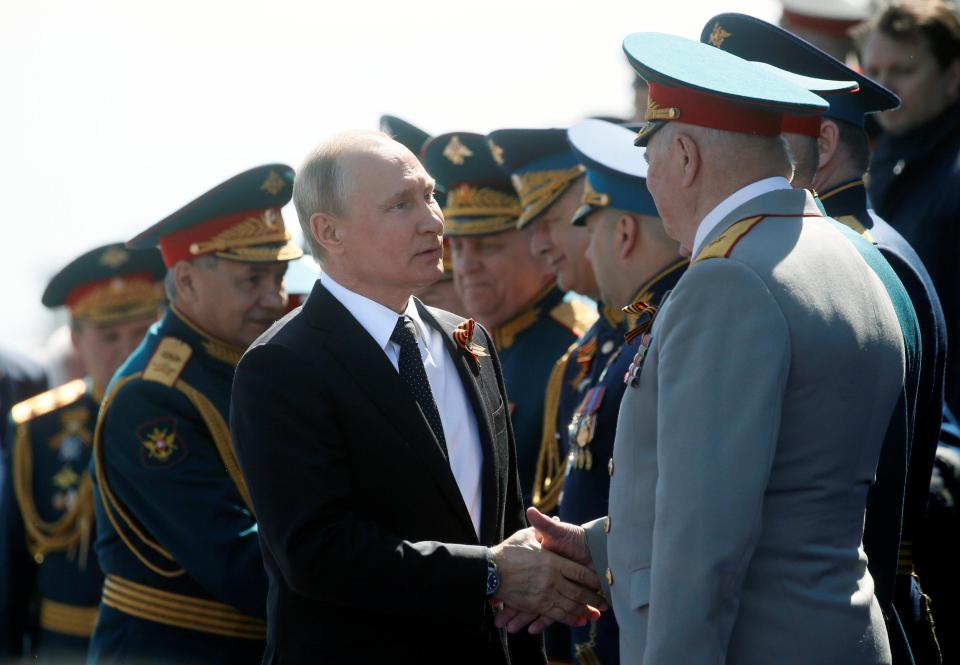 Kadyrov, who is accused by Western groups of flouting human rights in his Caucasus fiefdom, said: “While the current president is in good health, we should not think about any other head of the state.

“There is President Putin, this is it.

“This is my personal opinion and I am not going to change it.

“There is no alternative to Putin nowadays.

“Of course we have decent people but if we want the best, there is no-one better than Putin.

“This is why I think that we can make a decision to prolong the rule of the head of state, not limit it to two terms.” 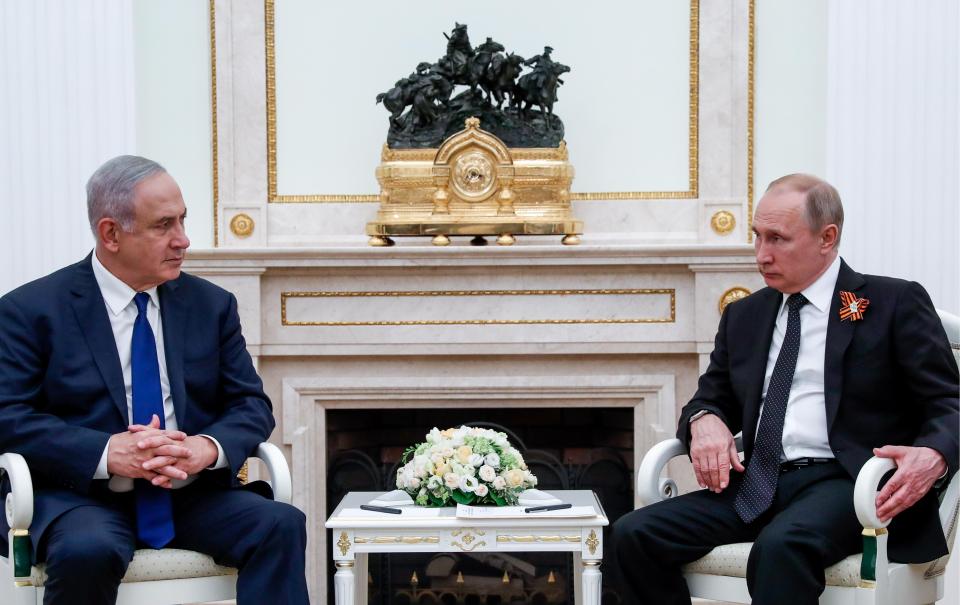 Putin has ruled Russia as President since 2000.

He completed two four-year terms under the constitution as it previously was.

In 2008, Putin was installed as Prime Minister for a four year period before returning to the top job in 2012.

Even if he served until he was 77, Putin would still be short of Stalin's 29 years as Kremlin ruler.

There has been no Kremlin reaction yet to the Kadyrov scheme. 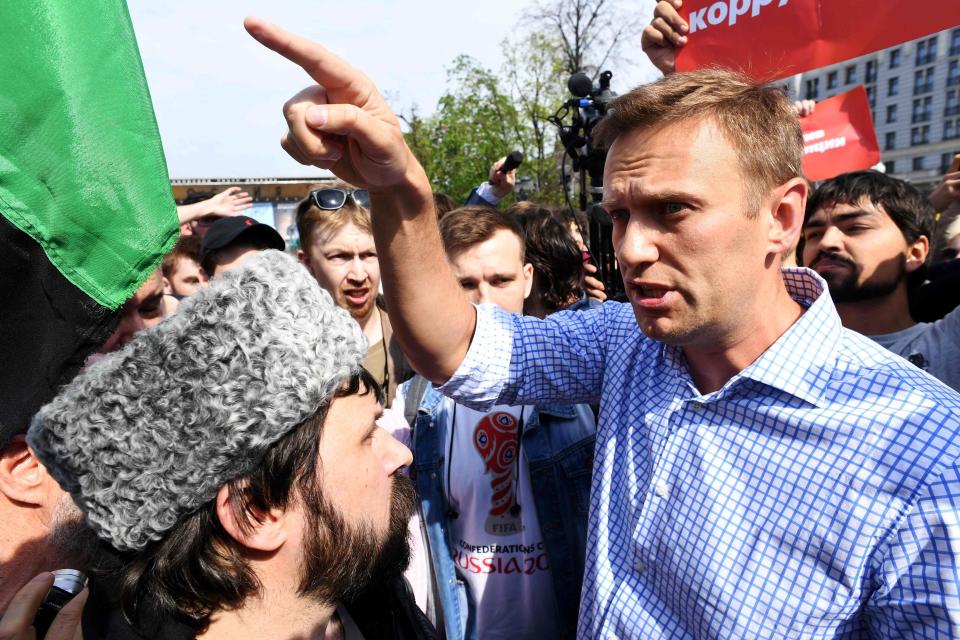 Putin started out as a KGB agent, before heading Russia's spy agency.

He then became the country's prime minister, and less than five months later, at the age of 47, Putin became the president of Russia.

He took the fresh oath of office on Monday, promising to pursue an economic agenda that would boost living standards in the country.

Since his last inauguration six years ago, Putin has seized Crimea from Ukraine, triggering western economic sanctions, and ordered Russia’s military into Syria in support of President Bashar al-Assad.