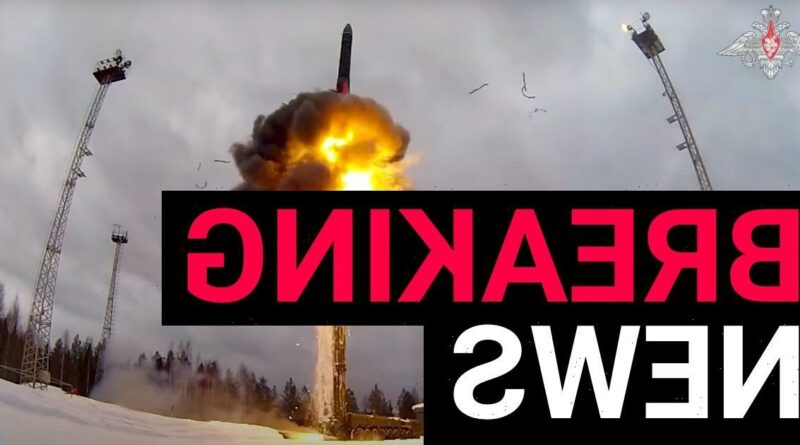 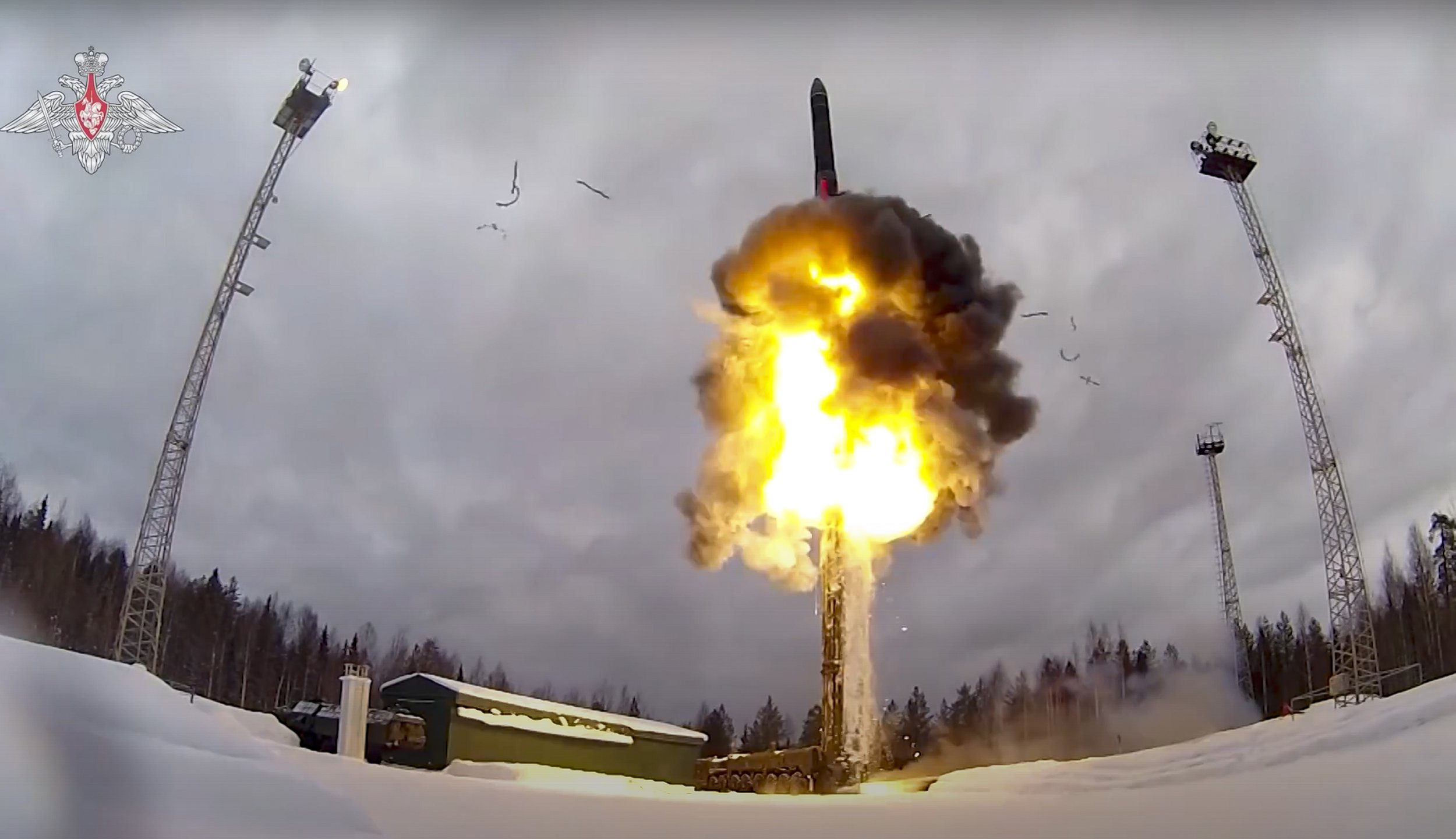 Vladimir Putin is understood to have ordered Russia’s nuclear forces on high alert in response to ‘aggressive statements’ by Nato countries.

Speaking at a meeting with top officials, the Russian president told his defence minister and army chief to ‘transfer the deterrence forces of the Russian army to a special mode of combat duty’, according to the state-owned TASS news agency.

While there was no direct mention of atomic weapons, the Russian term for ‘deterrence’ is widely seen as a euphemism for the country’s vast nuclear capabilities.

It was not immediately clear what the ‘special mode of combat duty’ refers to, though it comes as the most hard-edged threat issued by Mr Putin against Ukraine’s western allies so far.

As he launched his full-scale invasion this week, he warned that ‘whoever tries to hinder us’ it would face ‘consequences they have never seen’.

Experts on Putin and his regime interpreted the comments as a threat to use nuclear missiles if other countries engaged in direct combat.

In the statement, Mr Putin said: ‘Western countries aren’t only taking unfriendly actions against our country in the economic sphere, but top officials from leading NATO members made aggressive statements regarding our country.

‘Senior officials of the leading NATO countries also allow aggressive statements against our country, therefore I order the Minister of Defense and the Chief of the General Staff [of the Russian Armed Forces] to transfer the deterrence forces of the Russian army to a special mode of combat duty’.

Responding to the news from Moscow, the US ambassador to the UN, Linda Thomas-Greenfield, said: ‘President Putin is continuing to escalate this war in a manner that is totally unacceptable.

‘And we have to continue to condemn his actions in the most strong, strongest possible way.’

Commenting on Mr Putin’s intentions, the BBC’s security correspondent, Gordon Correa, pointed out that ‘alert status is likely to make it easier to launch weapons more quickly’ but ‘does not mean there is a current intent to use them’.