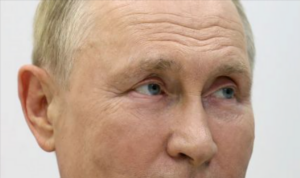 A video shared by a Russian former opposition party leader, Lyubov Eduardovna Sobol has been slammed for allegedly exposing a brainwashing campaign of Russian children. Vladimir Putin has been accused of trying to reunify the former Soviet Union countries with his illegal invasion of Ukraine and experts have been warning of a possible further bigger European war if he decided to do so. And the video appeared to show an active campaign to reignite support for the Soviet era as pupils were filmed being taught chants in support of the “Soviet Army.”

The video clip shows Russian school-age children in a classroom marching and chanting.

The children can be seen waving Russian flags and wearing military-style hats.

The Russian children chanted the words “glory to the Soviet Army” whilst marching on the spot.

Putin has been accused of brainwashing the Russian people to go along with his plan to reunify Russia and bring back the Soviet Union. 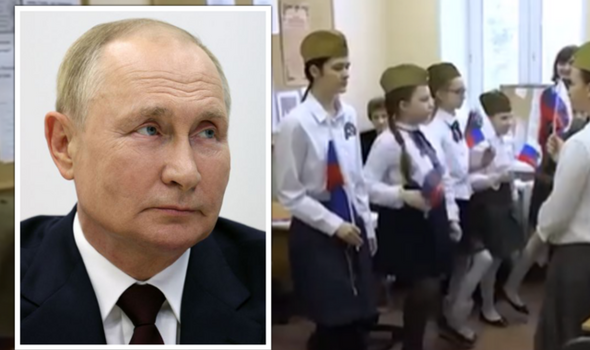 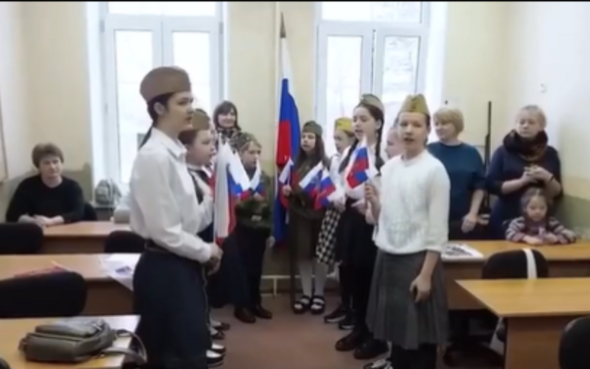 Users on Twitter have been reacting to the clip shared by Lyubov Eduardovna Sobol, a Russian opposition politician and former lawyer of the Anti-Corruption Foundation.

“Back to the USSR. Russia is in freefall.”

@VSmukkalne said: “All over the world, children are happy, they play, they have hobbies, travel .. and these Russian remnants have PATRIOTISM = FASCISM!”

@Youngster_2022 said: “It is disgusting how children are used for propaganda and false patriotism. Bad as under Stalin! “Patriotism is the virtue of evil!” — Oscar Wilde.”

@Leopard_Olga said: “Oh my God! Still, excavations in the cemetery of history are a deadly task! They wanted to dig up the USSR, they dug up Nazism. Still, Gorbachev managed to send the USSR to rest in peace in such a way that his legacy could be useful.”

@VBellaStella said: “Aaaaaaa Exploitation of children! How pathetic and disgusting. Nobody needs anyone: neither children to parents nor parents and children to the state. Everyone has what they want. Shame on everyone! Hooray)”

@Nata20826552 said: “This is so cute, it’s like the exact copy of a North Korean movie I was watching the other day. Hardwiring kids to be whatever the Supreme Leader wants them to be.”

@T_Vitala said: “If they are talking about victory in the Second World War, then they have ROA flags in their hands.” 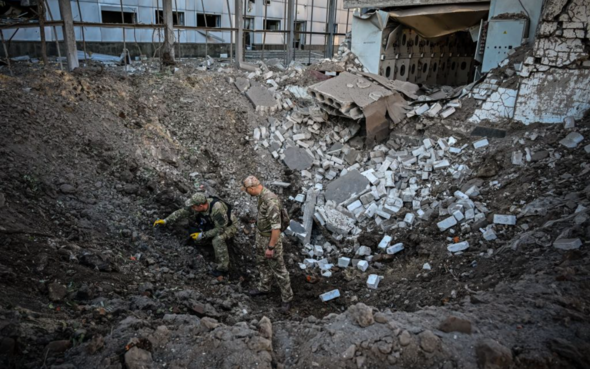 Mr Barksy added:  “He has not made a secret of that. Putin has said in public that this is his plan, to reestablish greater Russia. He wants to unite all of the Slavic-speaking people to establish greatness as it was under Peter the Great.

“The end result is that Russia today is still run and functions with people who at heart have a peasant mentality.

“Reestablishing greater Russia is a pipe dream for Putin. It will never happen. As we can see, the Slavic people are not in agreement. Ukraine, even Belarus, has not chosen to attach itself to Russia under Putin.”