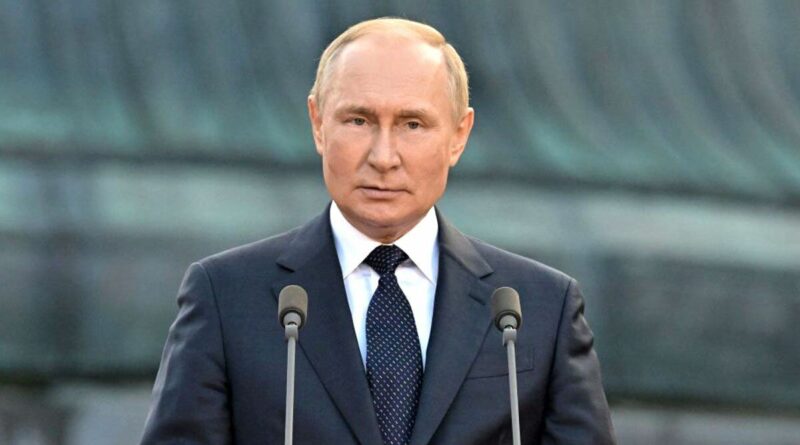 Sky News’ Moscow correspondent Alex Rossi has said Putin’s attempts to annex several regions in Ukraine is an attempt to “ratchet things up” as Russia looks to retaliate to a month’s worth of Ukrainian counter offensives in the eastern regions. Mr Rossi, who has spent the last 15 years reporting on Russia, said there is now “an element of nuclear blackmail” as Putin will use the claim that these four territories are now Russian to suggest Ukraine and the West are striking “the motherland”. Throughout the war, Putin has threatened nuclear action if Russian lands are attacked; the annexing of Ukrainian territory now affords the autocrat a reason to act on those threats despite the referendums upon which the legal move was based having being dismissed by the West as a “sham”.

Mr Rossi said: “Vladimir Putin, of course, now that these areas are part of Russia, will be able to say to the people here ‘Russia is under threat. Therefore, this mobilisation is not only justified but it is necessary. We have to do this to defend the motherland’. Those arguments are already starting to be made.

“The other aspect of this is external. It is an escalation, a massive escalation, in this conflict that the Kremlin appears, on the battlefield at least, to be losing.

“Now these regions are part of Russian territory, they will fall under all of the military arsenal that Russia has at its disposal, including its nuclear arsenal.

“So, there is an element, now, of nuclear blackmail. Russia, as it has done already, will continue to threaten the backers of Ukraine that it can now, justifiably, use nuclear weapons if these areas come under attack. 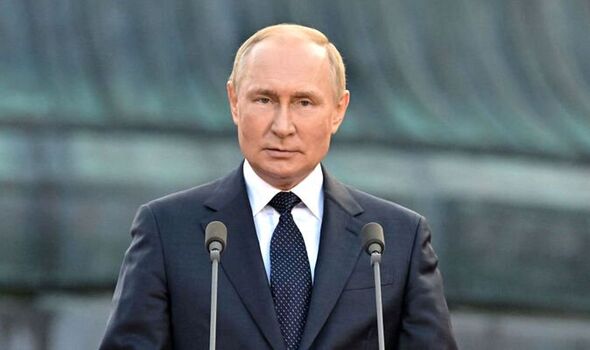 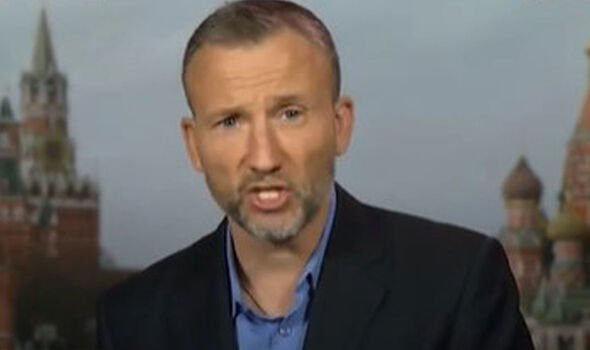 “Now, some of this, of course, is quite hollow. Those areas that [Putin] has just annexed are not even fully under Russian control now.

“They are being subjected to a Ukrainian counter offensive, which in some areas is extraordinarily successful, but certainly this ratchets things up again in a war that is really showing no sign of ending.”

As Moscow rushes to lock in its territorial claims that the Ukrainian army is threatening to reverse on the battlefield, Western officials have warned against the move.

United Nations Secretary-General Antonio Guterres said the act would cause a “dangerous escalation” in the conflict and jeopardise further the prospect for peace in the regions. 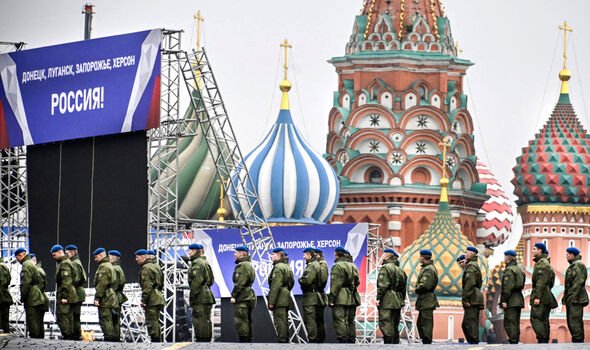 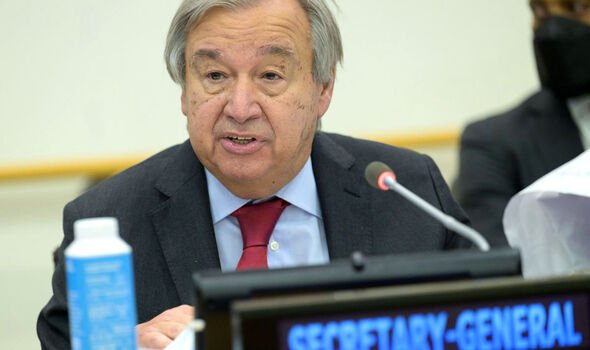 He said: “Any decision to proceed with the annexation of Donetsk, Luhansk, Kherson and Zaporizhzhia regions of Ukraine would have no legal value and deserves to be condemned.”

The move, one of the legal steps Russia says will lead to formal annexation of 15 percent of Ukraine’s territory, confirms that Putin is doubling down on his war against Ukraine despite suffering a series of major setbacks this month.

The annexation, after what Kyiv and Western countries say were phoney referendums staged at gunpoint on Russian-held Ukrainian territory, has been rejected in the West as an illegal seizure of land captured in war.

Ukrainian President Volodymr Zelensky promised a robust response to a step he says has killed off chances of reviving peace talks, echoing the sentiment of Mr Guterres. 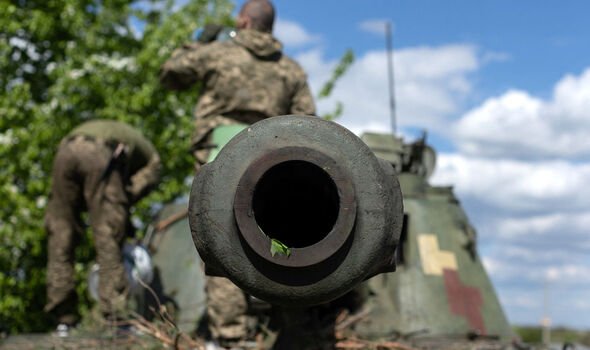 The votes “are worthless and do not change reality,” Mr Zelensky said in a statement. The Ukrainian president added: “The territorial integrity of Ukraine will be restored. And our reaction to recognition of the results by Russia will be very harsh.”

Washington and the European Union are set to impose additional sanctions on Russia over the annexation plan, and even some of Russia’s close traditional allies, such as Serbia and Kazakhstan, say they will not recognise the move.

In light of the plans, some military experts have also said Kyiv is poised to deliver another major defeat, gradually encircling the town of Lyman, Russia’s main remaining bastion in the northern part of Donetsk province.

Its fall could open the way for Ukrainian forces to launch attacks on swathes of territory that Russia now aims to annex.