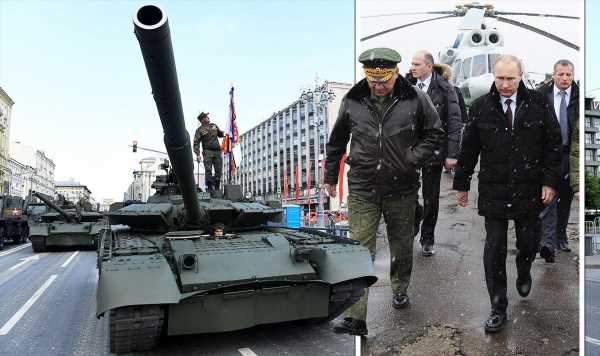 Corruption is reportedly “endemic” in the Russian military as troops are often sent into battle unprepared or with inadequate equipment that has partially been sold on the black market by higher-ranking officers.

Historically, there has been a steady stream of high-level military officials that have been charged with corruption including one Russian general who was dismissed for selling UN fuel while deployed in Kosovo.

There have also been reports of Russian troops deployed in Chechnya selling weapons to the Chechen soldiers they were fighting, according to military analyst Sam Cranny-Evans.

Corruption in the army even led former Defence Minister Sergei Ivanov to declare, in 2002, that the Ministry of Defence’s most important task was to stop the “epidemic of theft in the forces”.

In the first few weeks of the Ukraine war, Russia’s military struggled with logistical issues involving vehicles getting stuck and bogged down in the mud. 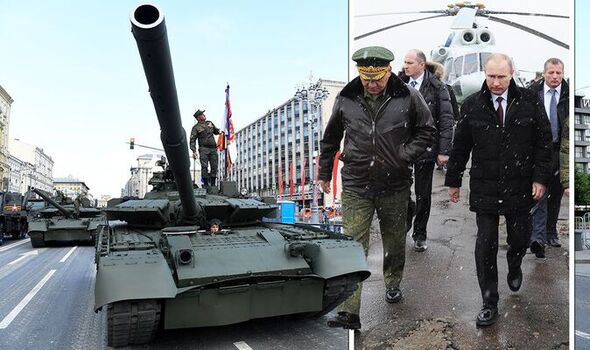 Footage and photographs also showed vehicles unable to move due to their tires having disintegrated.

Although not verified, open-source intelligence suggested that Russian officials purchased cheap tires and pocketed the excess funds, while others speculated those involved in maintenance had stolen the budget allocated for the upkeep of the tires.

Dr James Pritchett, a lecturer in war studies at the University of Hull, told Express.co.uk that supplies are sold by officers onto the black market. 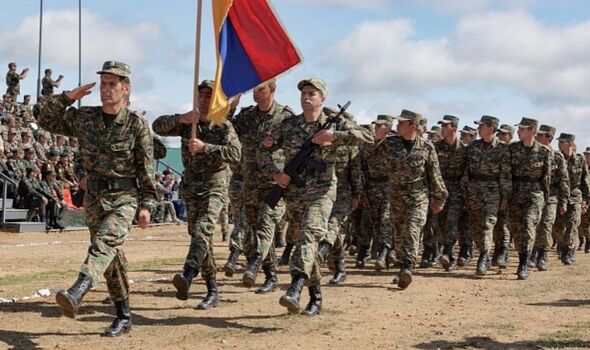 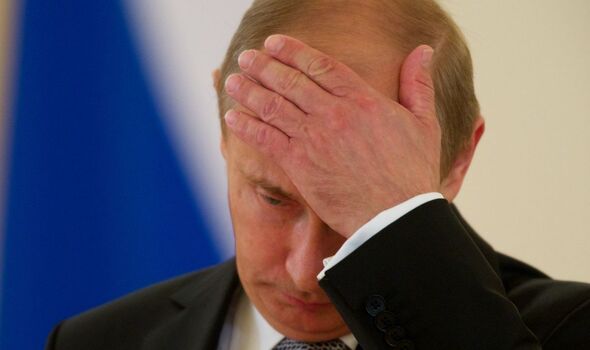 Dr Pritchett said: “The thing is if you have a corrupted army and want to deploy a unit, on paper, it might look like a full-strength unit ready to go to war but in reality, it isn’t.

“So this creates a misunderstanding within the Russian command as to what their forces are and what they can actually deploy.

“It has knock-on effects throughout the entire endeavour of warfighting from the Russian army”.

He said one example would be of an armoured vehicle being sent to the front-line, which hasn’t got an “engine or another key part” because it has been sold. 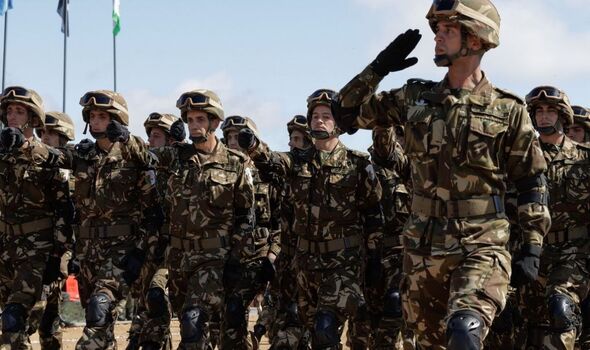 Those selling the parts “could be at any level” but are most likely to be “commanders” and “those at a more senior level”, he said.

A report by Global Data highlighted that corruption “only intensifies with rank” as senior officers have greater access and control over equipment and funds.

Mr Pritchett added that there is a “systemic issue of corruption” with “things going missing” right from the most junior level officers right up to military top brass.

“It [corruption] obviously impairs their fighting capability. They are deployed understrength and so they are not at a fighting level and their whole war effort naturally stalls”, he said.