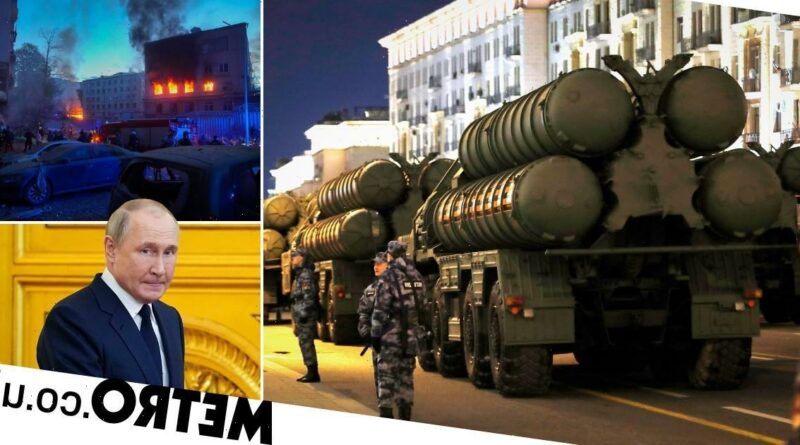 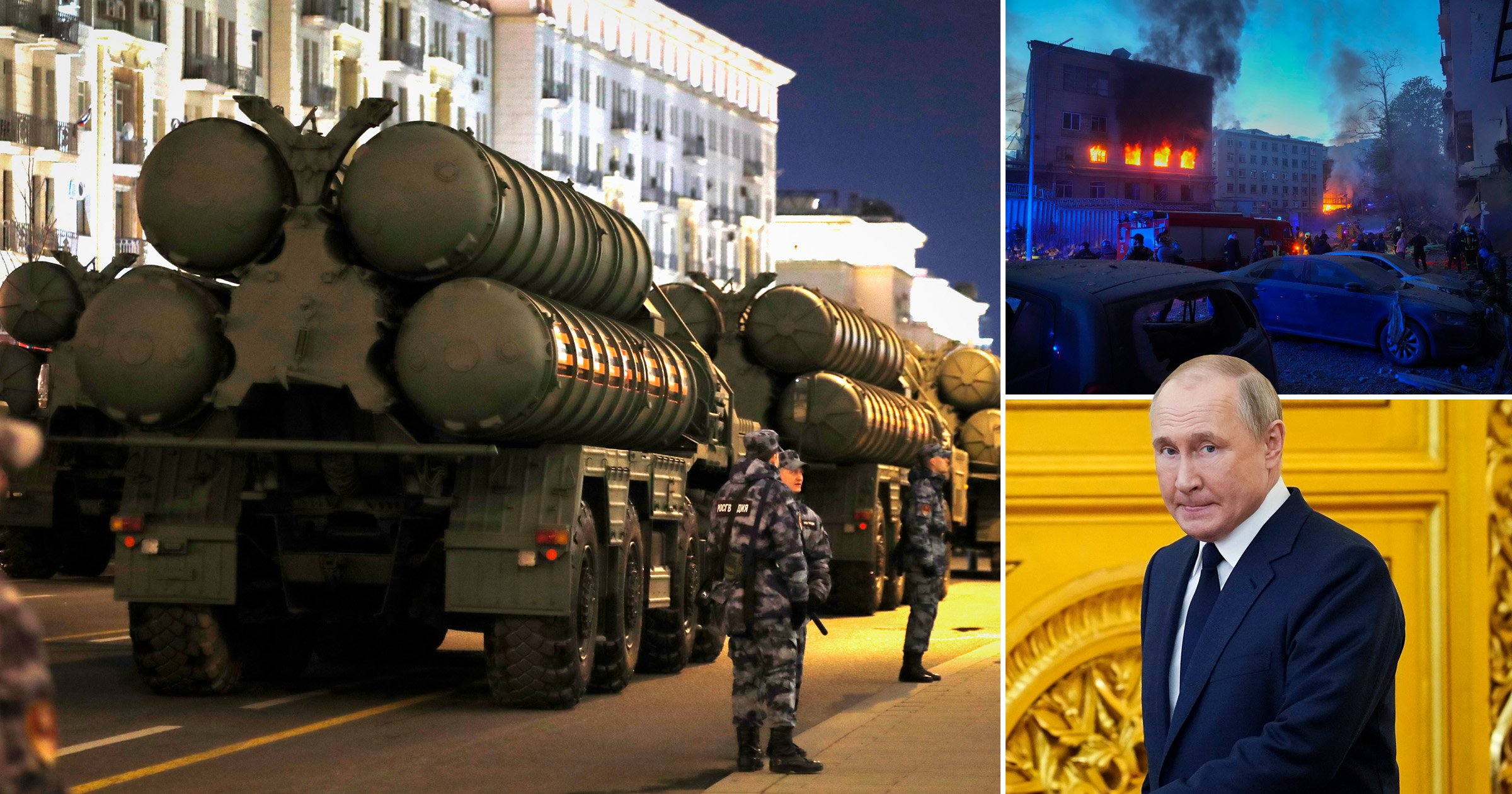 We know – there is already a war going on in Ukraine which has resulted in tens of thousands of deaths and the slaughter of innocent civilians.

But all this time, Moscow has banned its media from using the term ‘war’ and has insisted it is a ‘special military operation’ to demilitarise and ‘denazify’ Ukraine.

As the invasion approaches its third month, army chiefs have called on Putin to officially declare war, meaning things could still get worse for Russia’s neighbour.

This would enable mass mobilisation of the population, meaning reservists would be called up and that conscripts would be kept beyond their one year term.

Putin would also be able to declare martial law, which would allow the closing of Russia’s borders and nationalisation of large chunks of the economy.

Ex-Nato chief Richard Sherriff has warned the West must ‘gear itself up’ for a ‘worst case scenario’ with Russia.

He told BBC Radio 4: ‘The worst case is war with Russia. By gearing itself up for the worst case, it is most likely to deter Putin because ultimately Putin respects strength.’

A Russian military source told the Telegraph that top brass are ‘outraged that the blitz on Kyiv has failed’.

‘People in the army are seeking payback for failures of the past and they want to go further in Ukraine,’ they added.

UK Defence Secretary Ben Wallace has said Putin could use Russia’s Victory Day Parade on May 9 to announce mass mobilisation of troops to its neighbour.

‘He is probably going to declare…that we are now at war with the world’s Nazis and we need to mass mobilise the Russian people,’ he added.

Some analysts have suggested Putin wanted to be in a position where he could declare some form of victory on May 9 – marking Germany’s defeat in World War II.

But this is looking increasingly unlikely, which is why some officials fear the tyrant could step things up.

In late March, Putin’s forces began withdrawing from the Kyiv area after failing to take the capital.

They left behind horrifying evidence of war crimes – as hundreds of bodies were found lining the streets and piled in mass graves in surrounding towns like Irpin and Bucha.

Russia said it was withdrawing to focus its efforts on the south and east of the country and to ‘liberate’ the Donbas region held by pro-Moscow militia.

But still it has been launching airstrikes on Kyiv – including during a visit by UN Secretary General Antonio Guterres.

Earlier this week, Putin made threats to use nuclear weapons after Russia announced plans to deploy the staggeringly powerful Satan II missile by autumn.

But insisting Britain doesn’t feel ‘rattled’, Wallace told LBC: ‘We are part of a Nato partnership of 30 nations who outgun him, outnumber him and have potentially all the capabilities at our disposal.

‘I don’t fear him, and I think we should be very grateful in this country that we have a nuclear deterrent.’