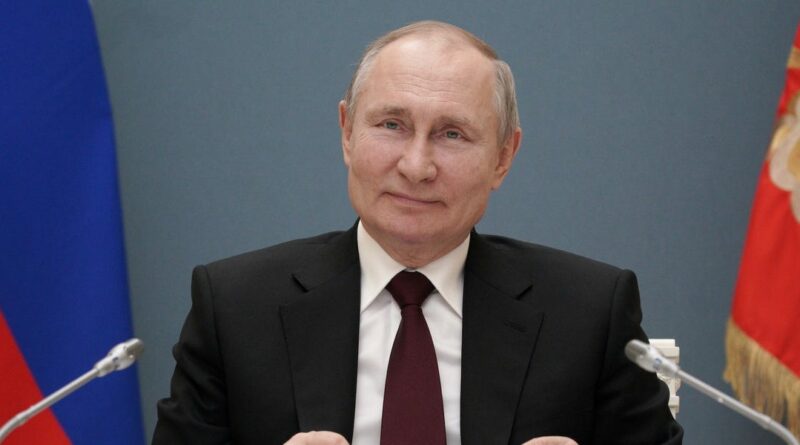 Belarusian authorities took Protasevich into custody after having his Lithuania-bound Ryanair flight grounded.

Lukashenko gave an “unequivocal order” to have the passenger plane ground in Minsk.

In a call between the two leaders, Putin said the criticism of Minsk was “an outburst of emotions,” according to a record of the call released by the Kremlin.

“We have things to discuss even without these events. I mean to say that in the first quarter of this year, our trade grew by a considerable 18.4 percent, and Russia remains a key trade and economic partner of Belarus. This is a good trend, and it is important to keep it going along with the Government’s active work,” Putin said.

The support from Putin comes as the European Union agreed to impose sanctions on Belarus. The sanctions include a ban on its airlines from using the airspace and airports of EU member states.

The US also said it will re-impose full blocking sanctions against nine Belarusian state-owned enterprises and the Treasury Department said it will develop a new Executive Order for President Joe Biden to review that will give the US more power to impose sanctions on Lukashenko’s regime.