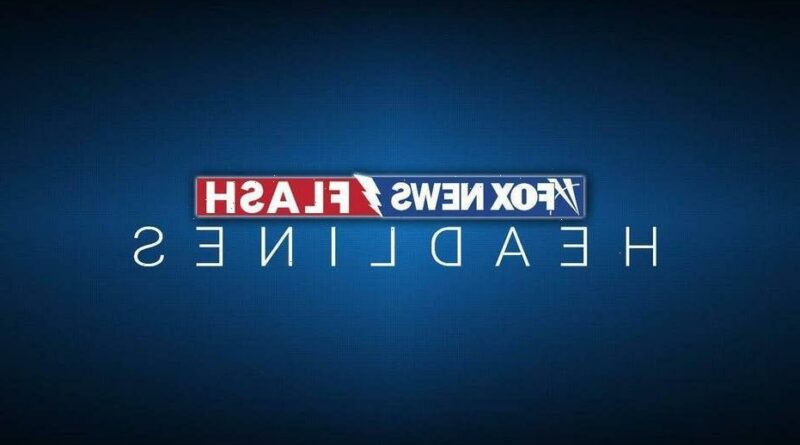 The Russian president on Tuesday reiterated his demand for guarantees from the U.S. and its allies that NATO will not expand eastward, blaming the West for “tensions that are building up in Europe.”

Russian President Vladimir Putin’s speech at a meeting with Russia’s top military brass came just days after Moscow submitted draft security documents demanding that NATO deny membership to Ukraine and other former Soviet countries and roll back the alliance’s military deployments in Central and Eastern Europe — bold ultimatums that are almost certain to be rejected.

The demands — contained in a proposed Russia-U.S. security treaty and a security agreement between Moscow and NATO — were drafted amid soaring tensions over a Russian troop buildup near Ukraine that has stoked fears of a possible invasion. Russia has denied it has plans to attack its neighbor but pressed for legal guarantees that would rule out NATO expansion and weapons deployment there. 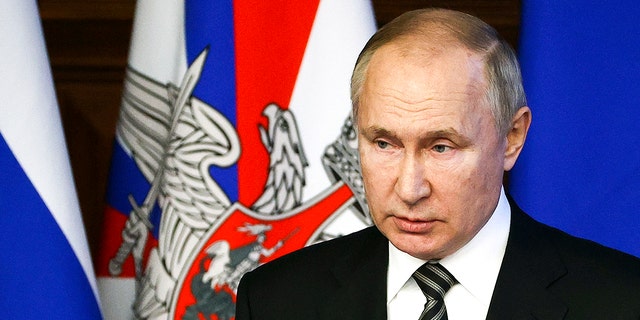 Putin charged Tuesday that if U.S. and NATO missile systems appear in Ukraine, it will take those missiles only minutes to reach Moscow.

“For us, it is the most serious challenge — a challenge to our security,” he said, adding that this is why the Kremlin needs “long-term, legally binding guarantees” from the West, as opposed to “verbal assurances, words and promises” that Moscow can’t trust.

Putin noted that NATO has expanded eastward since the late 1990s while giving assurances that Russia’s worries were groundless.

“What is happening now, tensions that are building up in Europe, is their (U.S. and NATO’s) fault every step of the way,” the Russian leader said. “Russia has been forced to respond at every step. The situation kept worsening and worsening, deteriorating and deteriorating. And here we are today, in a situation when we’re forced to resolve it somehow.”

Russia’s relations with the U.S. sank to post-Cold War lows after it annexed the Crimean Peninsula from Ukraine in 2014 — gaining control over long coastlines of the Black Sea and the Sea of Azov — and backed a separatist insurgency in eastern Ukraine that still controls territory there. Tensions reignited in recent weeks after Moscow massed tens of thousands of troops near Ukraine’s border. 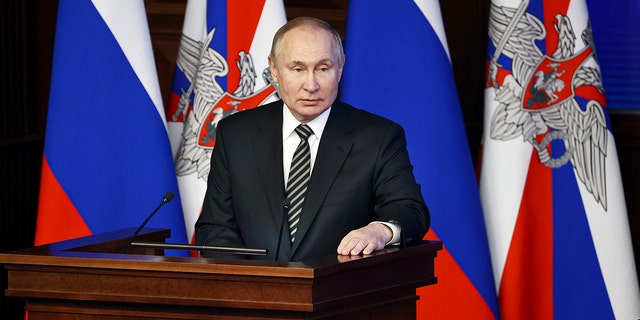 Putin has pressed the West for guarantees that NATO will not expand to Ukraine or deploy its forces there and raised the issue during a video call with U.S. President Biden two weeks ago.

Putin said the U.S. “should understand we have nowhere to retreat.”

“What they are now trying to do and plan to do at Ukraine’s territory, it’s not thousands of kilometers away, it’s happening right at the doorstep of our house,” he said. 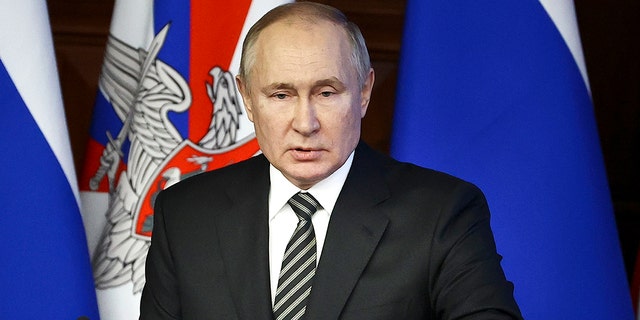 Putin added that Moscow hopes “constructive, meaningful talks with a visible end result — and within a certain time frame — that would ensure equal security for all.”

“Armed conflicts, bloodshed is not our choice, and we don’t want such developments. We want to resolve issues by political and diplomatic means,” Putin said.