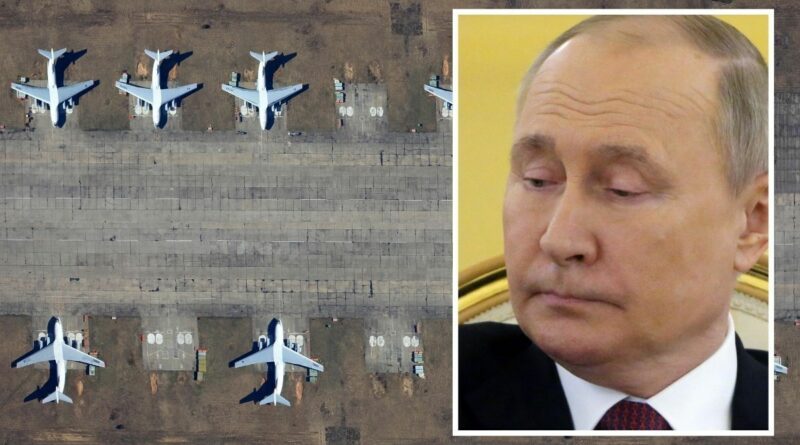 Moscow’s Defence Minister Sergei Shoigu said on Friday his nation plans to beef-up its forces nearby in response to what he called new threats. He said: “By the end of the year, 12 military units and divisions will be established in the Western Military District”. And he added that the Russian army expects to receive more than 2,000 units of military equipment and weapons.

The Minister claimed that an expanding NATO was part of an increase in military threats near Russia’s western borders.

He noted that Russia will be taking “adequate countermeasures”.

In his speech, Mr Shoigu also said the United States had stepped up strategic bomber flights in recent years, sent warships to the Baltic Sea and intensified training exercises in the region with its NATO partners.

As a response, he said Russia will form 12 units and divisions in its western military district, and that it was working to improve the combat strength of its troops.

“Tension continues to grow in the zone of responsibility of the Western Military District. We are taking adequate countermeasures,” Shoigu said.

On Monday, Putin claimed that Swedish and Finnish NATO membership posed no threat to Russia.

However, he warned that Moscow would respond if the alliance boosted military infrastructure in the two countries.

Meanwhile, Russia appears to ramp up its military operations against Ukraine.

On Friday, Russian troops bombarded a riverside city in a major assault to seize the last remaining Ukrainian-held territory in a province it claims on behalf of separatists.

Ukrainian officials said Russian forces had launched a massive artillery bombardment against Sievierodonetsk, one of the last Ukrainian-held bastions in Luhansk.

Luhansk is one of two southeastern provinces Moscow and its proxies proclaim as independent states.

In a sign of Russia’s aim to boost its war effort, the parliament in Moscow said it would consider a bill to allow Russians over 40 and foreigners over 30 to sign up for the military.

Putin has stopped short of declaring his “special military operation” to be a war, which would make it easier to mobilise reservists and conscripts.