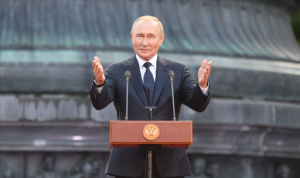 Professor Scott Lucas explained General Surovikin’s history in Russia, and how he became notorious for his past deeds. The university professor described General Surovikin’s previous violent actions against civilians in Chechnya and Syria. Professor Lucas claimed that the notorious military General knew no limit in war. The Russian military General is now in charge of leading Putin’s forces in Ukraine, despite his past history of crimes against humanity.

“Achieved notoriety in Russia, in 1991 when there was an attempted coup by the military.

“And he drove a tank over protestors, killing three of them.

“But then he achieved much wider notoriety with overseeing devastating operations in Chechnya and then for years in Syria. 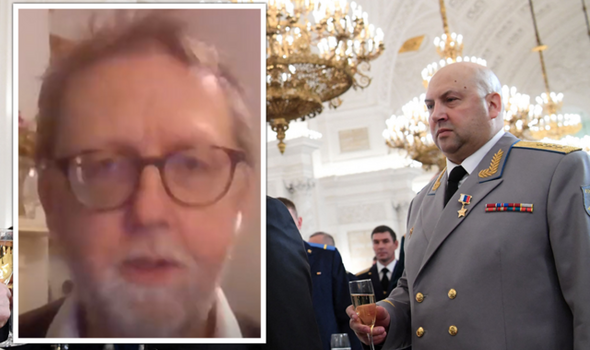 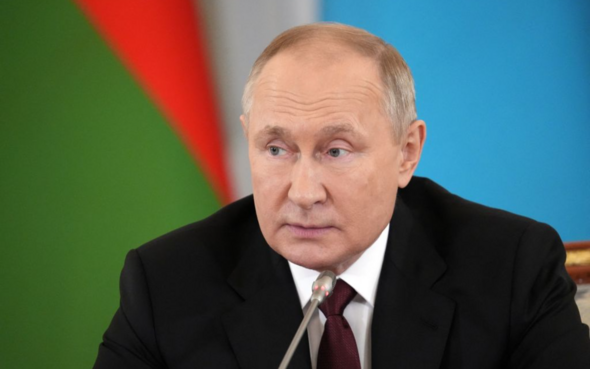 Professor Scott Lucas added: “Where he was the overall commander where the Russians killed thousands… Indeed tens of thousands of civilians.

“With just this carpet bombing of the cities that were held by the opposition.

“So, this is a man who knows no limit in war, and it is a sign… If you want a sign here that the idea of negotiating with Vladimir Putin, and the idea that there is some type of off-ramp to settle this without further Russian attempts of bloodshed, no way.

“I mean, he’s doubling down with the idea and it’s not just Ukraine’s military but Ukraine’s civilians that are going to have to be killed, after seven and a half months.”

READMORE:Spy chief warns that China’s control of cyber technology ‘poses a threat to us all’

Surovikin’s new position comes after fears that Putin will be launching more heinous attacks on Ukraine.

Putin has been said to be scrambling to win the war, amidst mass losses of his military personnel.

Some had already warned that Putin would be escalating the war in Ukraine due to recent events.

G7 leaders are coming together today following the Russian attacks on civilian areas in Ukraine in the towns of Zaporizhia and Kyiv. 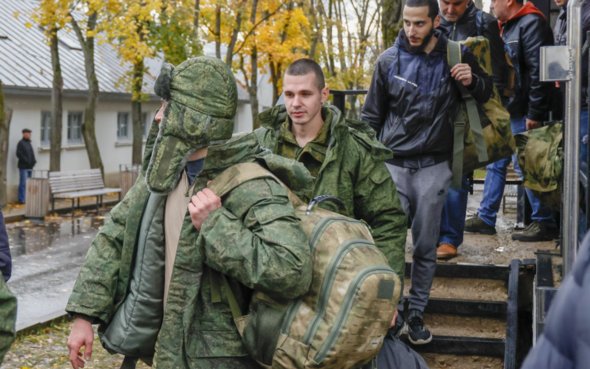 Speaking on behalf of the British Prime Minister, Liz Truss, a Downing Street spokesman discussed Putin’s latest attacks on Ukraine prior to the G7 leaders meeting.

“Putin’s destructive rhetoric and behaviour will not diminish our resolve. The leaders welcomed the deliveries of British military aid which continue to arrive in Ukraine.

“The Prime Minister and President Zelensky looked ahead to [the] virtual meeting of G7 leaders, which President Zelensky will join. They agreed it offers an important opportunity to re-emphasise the unity of opposition to Putin’s despicable campaign.”