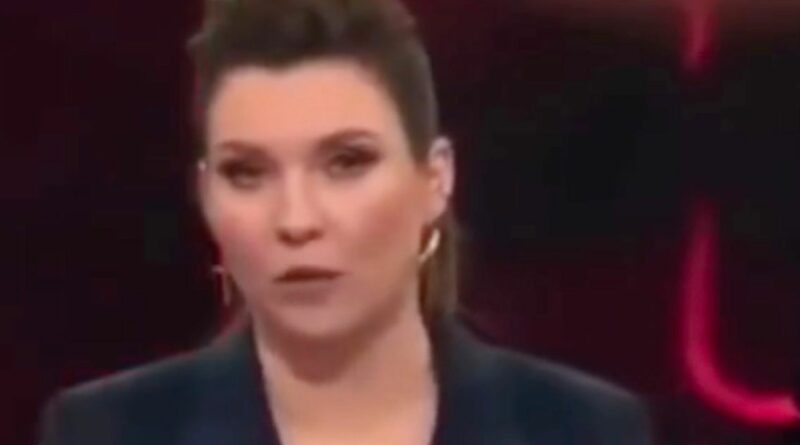 Along with declaring that the residents of Cardiff tuck into their pet supplies, the stone-faced newsreader also said British women are turning to prostitution to cover rising food and energy costs.

"In Britain it's even worse than Germany," she said in the broadcast against the West. "Because of rising costs residents of Cardiff are now eating cat food, and are heating food on radiators."

She added: "And British women are resorting to prostitution, and are having sex in order to survive, so sex for food and heating, sex for survival."

The same claims were repeated on another Russian channel, but it also took aim at the governments in France, Germany, Poland and Ukraine.

However, Welsh social media users were quick to make fun of the report with one saying: "My cat got some fancy 100 per cent chicken cat treats for Xmas, will try one later."

Another replied: "I ate some cat biscuits as a kid, not because of lack of food, but you know, kid things and curiosity… I'll bring them round and we can have a slap up meal."

One joked: "Not true at all. I will have you know that I was eating it out of choice. My neighbour did not stick around for the explanation, which made things worse."

And another replied: "Try Fray Bentos next time. Similar but with pastry."

It's believed the reports originated from a BBC news report in December showing a food bank in Trowbridge, Cardiff – before being repeated and embellished for Putin's propaganda war on the West.

In the BBC article food project coordinator Mark Seed said he knew some people were warming meals on radiators and had eaten pet food as they struggled with costs.