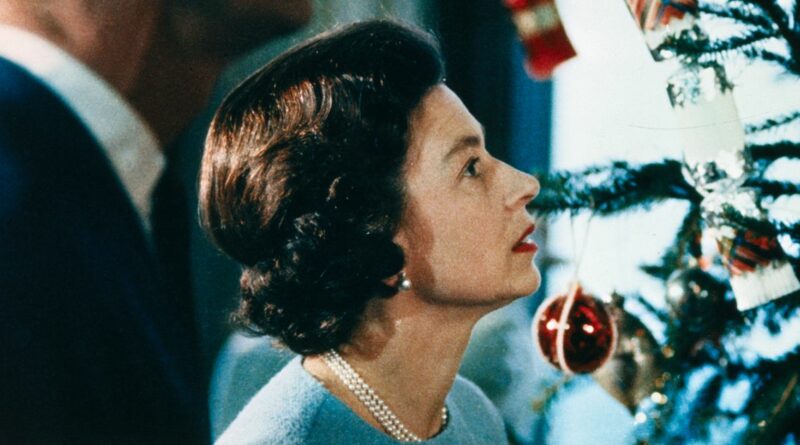 Surprising claims have surfaced about a commonly understood act by the Queen after a controversial documentary was made.

In 1969, a documentary was released about the day-to-day lives of the Royal Family and was made jointly by the BBC and ITV.

The film by Richard Cawston, named Royal Family, was last shown publicly three years after its first broadcast, before it was leaked on YouTube in early 2021

The documentary was generally well-received, but its critics were worried that it could actually harm the monarchy in the long run and it was reported Her Majesty had it banned over these fears.

However, this claim has now been disputed in a new book by a royal expert.

So did the Queen have the documentary banned after all?

Did the Queen ban the royals documentary?

It is widely believed that the Queen had the documentary about the lives of the royals banned, but this is now disputed.

Daily Mail columnist Robert Hardman argues in his new book, Queen Of Our Times, that the royals liked the documentary and it was only put away for years due to copyright issues.

Hardman wrote: "Half a century on, some commentators have suggested that the family quickly came to regard it all as a terrible mistake, never to be seen again – a view reinforced by The Crown. Those within the Royal Household remember the complete opposite."

He claims that the Queen saw the documentary as a 'triumph' and that it was nicknamed Carry On Reigning by household staff.

The columnist added: "The Queen retained the copyright and did not want the material being quarried or adapted for years to come."

Why did the Queen ban the royals documentary?

If the Queen did ban the 1969 documentary, it is believed that it was because of the image of the royals it created.

The royals are often criticised as being 'out of touch' with their subjects and may have wanted to make the film to show people in the UK they are regular people.

There were fears at the time that the documentary may cause resentment once the "mystique" of them wore away.

Beloved naturist David Attenborough, who was then the controller of BBC 2, reacted furiously to the documentary, raging to director Cawston in a letter.

"You’re killing the monarchy, you know, with this film you’re making. The whole institution depends on ­mystique and the tribal chief in his hut," he wrote.

First broadcast by the BBC on 21 June 1969, it was watched by more than 30 million viewers, making it one of the most popular TV broadcasts in British history.

In 1994, The Independent reported that researchers were allowed to look at the film for a fee of £35 and with the prior permission of Buckingham Palace.