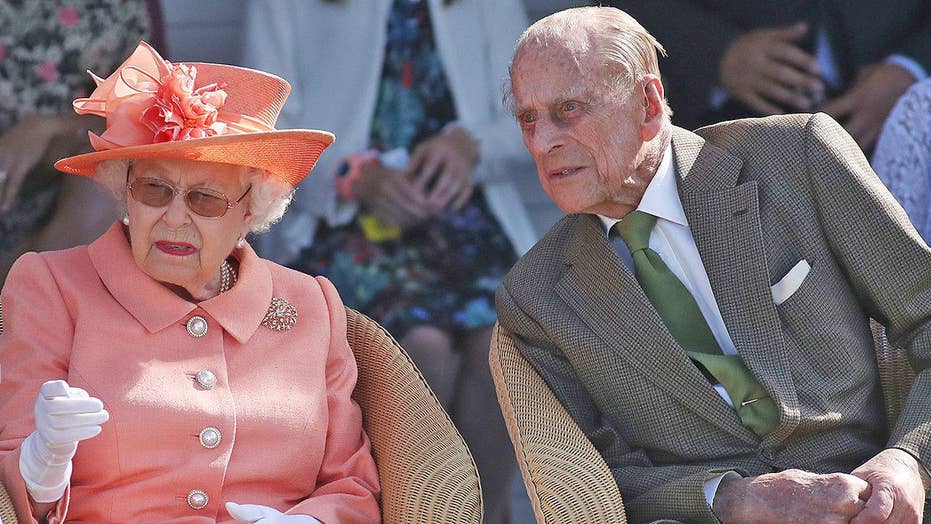 A Cold War-era emergency plan to relocate the royal family has been revived in case riots break out in London in the event of a no-deal Brexit next month, two British newspapers reported Sunday.

The plans, originally intended to be used in case of a nuclear attack by the Soviet Union, have since been "repurposed" in recent weeks, The Sunday Times reported. The newspaper quoted an unnamed source in the government’s Cabinet Office, which handles sensitive administrative issues.

“These emergency evacuation plans have been in existence since the Cold War, but have now been repurposed in the event of civil disorder following a no-deal Brexit,” the Cabinet Office source told The Sunday Times.

UK PARLIAMENT SHOOTS DOWN BID TO DELAY BREXIT, SAYS IT COULD BACK MAY’S DEAL WITH CHANGES

The plans would include Queen Elizabeth and the Duke of Edinburgh moved out of London to a secret location, which The Sunday Times said it has agreed not to disclose. 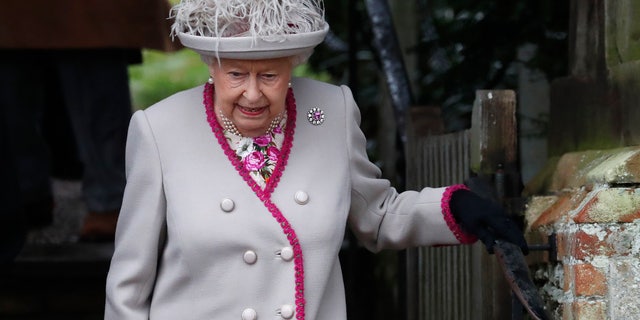 Queen Elizabeth and other members of the royal family could be evacuated if chaos breaks out in London in the event of a no-deal Brexit, two major British newspapers reported on Sunday.
(AP)

The Mail on Sunday also reported on the plans for the "worst case" scenarios to move the Royals to safe locations outside of London.

Jacob Rees-Mogg, a Conservative lawmaker and Brexiteer, told the Mail that the revival of the plan was a "wartime fantasy," adding that as senior royals had remained in London during the bombings of World War II.

"The over-excited officials who have dreamt up this nonsense are clearly more students of fantasy than of history," he told the Mail.

News of the reported plans for the royals comes amid uncertainty over Britain's looming departure from the European Union. Britain is scheduled to leave the E.U. on March 29, but U.K. politicians are divided over Prime Minister Theresa May's Brexit plan.

Steve Hilton on whether British Parliament will ignore Brexit referendum

U.K. lawmakers voted last week to seek changes to the agreement but the EU is adamant that it cannot be renegotiated. How to handle the border between Northern Ireland and Ireland is one of the Brexit dilemmas.

On Sunday, Nissan canceled plans to make its X-Trail SUV in the UK. Nissan's Europe division boss wrote to factory staff in the English city of Sunderland, telling them the model will continue to be made in Japan.

Gianluca de Ficchy said the decision was a mixture of investment needed for emissions regulations and reduced sales forecasts but added uncertainty over Brexit had also played a part, Sky News reported.

He said the announcement would be "interpreted by a lot of people as a decision related to Brexit" and that "uncertainty around the UK's future relationship with the EU is not helping companies like ours to plan for the future."

Nile Gardiner: Nothing to fear from a ‘no deal’ Brexit

May’s withdrawal agreement, negotiated with Brussels last year, was overwhelmingly voted down last month by the House of Commons, leaving the U.K. on track to leave with no such deal and therefore revert to World Trade Organization terms — something that those in favor of remaining in the E.U., business groups, and even some in May’s government have said would be unacceptable and lead to chaos throughout Britain.

Hardline Brexiteers, however, have dismissed predictions of long lines at borders and food and medicine shortages as exaggerated talk designed to delay and ultimately overturn the 2016 referendum, in which more than 17 million Brits voted to leave the bloc.

Fox News' Adam Shaw and The Associated Press contributed to this report.