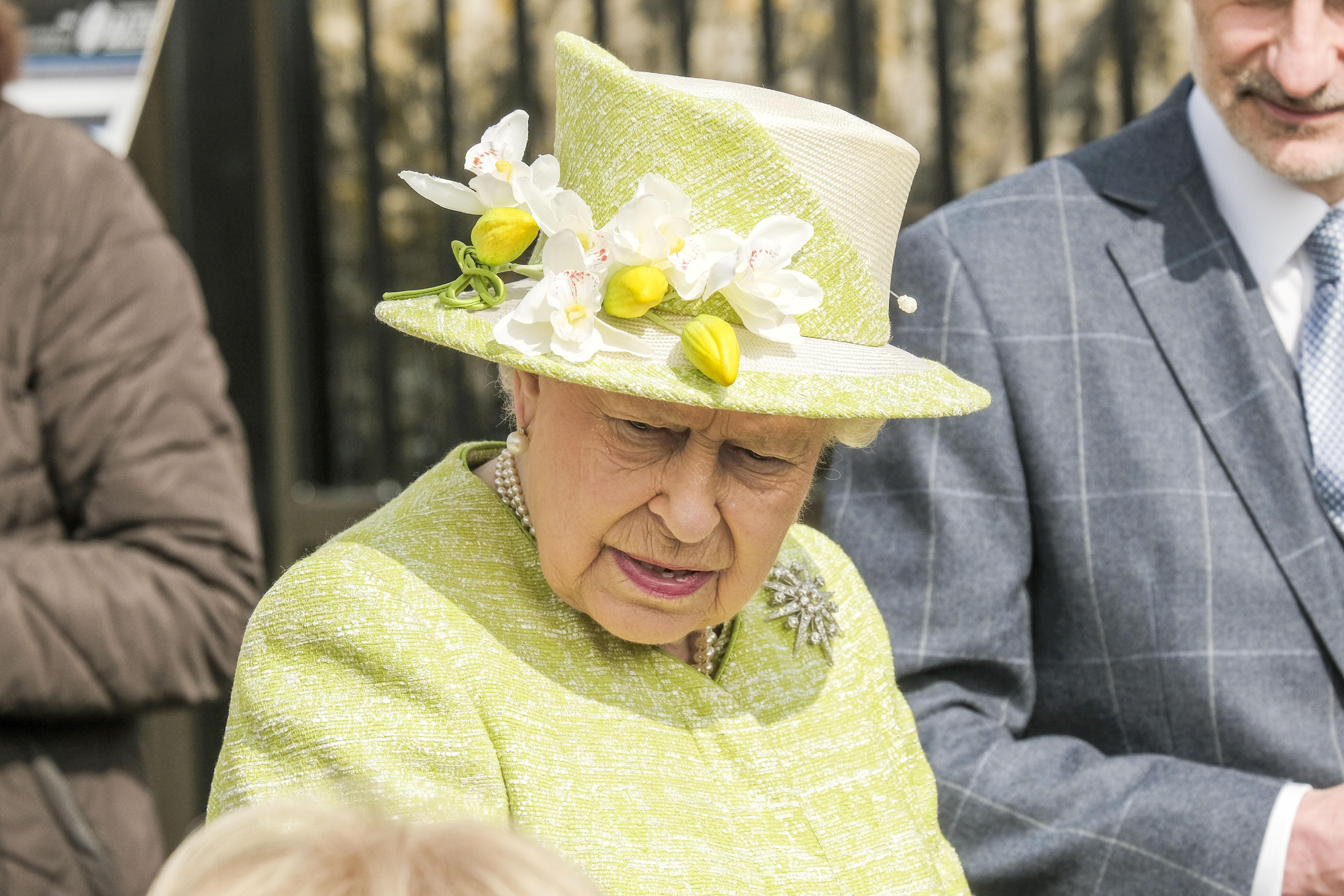 LONDON (Reuters) – Britain’s Queen Elizabeth has sent a message to French President Emmanuel Macron to say she was deeply saddened by the fire which engulfed Notre Dame Cathedral in Paris on Monday and that her prayers were with all of France, Buckingham Palace said.

Elizabeth’s oldest son Prince Charles, the heir to the throne, said he too was “utterly heartbroken” to learn of the fire.

“Prince Philip and I have been deeply saddened to see the images of the fire which has engulfed Notre Dame Cathedral,” Elizabeth’s message said.

“I extend my sincere admiration to the emergency services who have risked their lives to try to save this important national monument. My thoughts and prayers are with those who worship at the Cathedral and all of France at this difficult time.”

Charles who has expressed strong feelings about protecting traditional architecture, said in a message to Macron: “I realize only too well what a truly special significance the cathedral holds at the heart of your nation; but also for us all outside France it represents one of the greatest architectural achievements of Western Civilization.”

He added: “It is a treasure for all mankind and, as such, to witness its destruction in this most dreadful conflagration is a shattering tragedy, the unbearable pain of which we all share.”