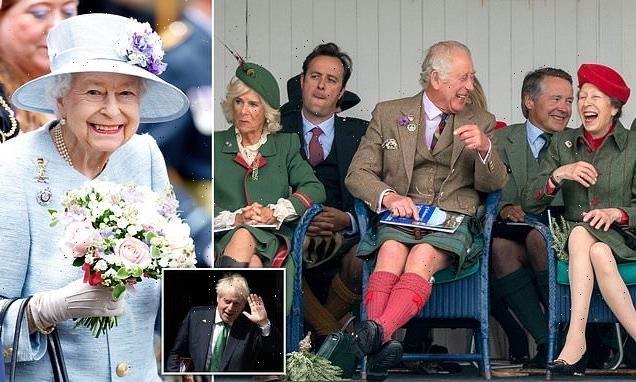 The Queen’s meeting with the new Prime Minister this week will be business as usual despite her mobility issues, The Mail on Sunday can reveal.

Concern was raised after she failed to attend her beloved Braemar Gathering yesterday, with Prince Charles representing her.

But insiders say she stayed away to ensure she is in the best possible health to welcome her 15th Prime Minister at Balmoral on Tuesday.

It will be the first time the Queen has welcomed a new Prime Minister there – but the arrangement is ‘BP [Buckingham Palace] comes to Balmoral’, said an insider.

Despite mobility issues, the Queen is said to be adamant that she will not require Prince Charles to be part of the ceremony. It meant, however, that Her Majesty felt it more prudent to rest yesterday.

Instead, Charles, who is known in Scotland as the Duke of Rothesay, represented his mother at the Highland Games. 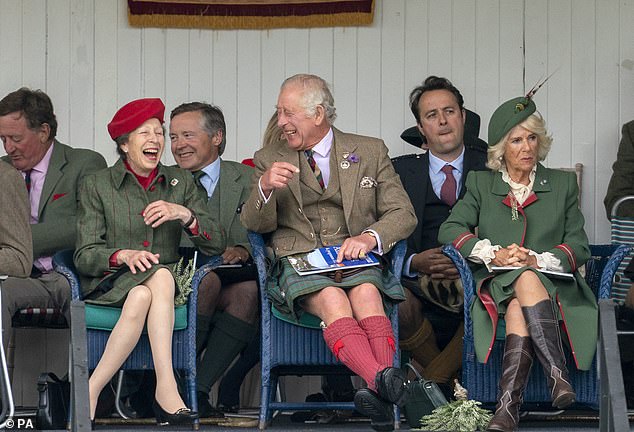 Concern about the Queen’s health was raised after she failed to attend her beloved Braemar Gathering yesterday, with Prince Charles representing her 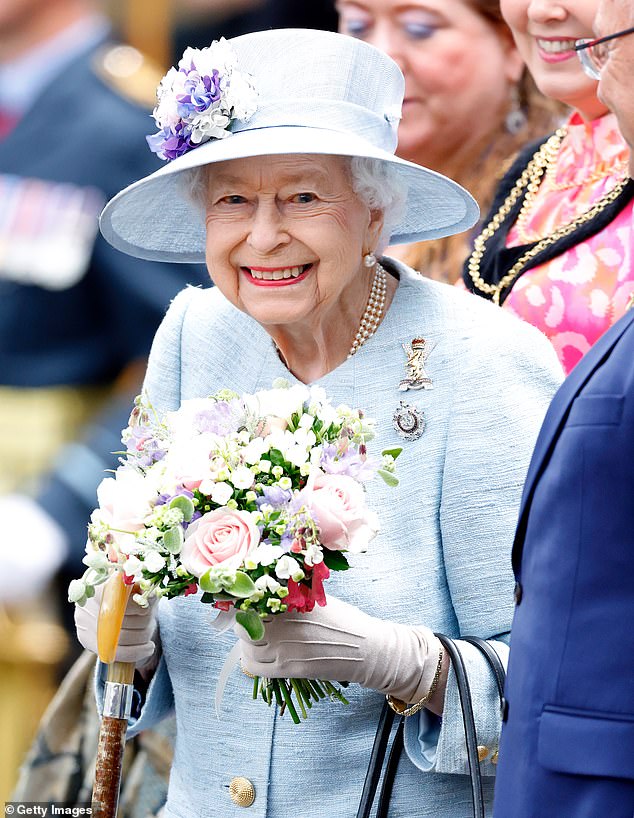 Yesterday, the Duke and Duchess of Sussex touched down in Britain but it is not thought that they will visit the Queen in Scotland. Meghan is due to speak at the opening ceremony of the One Young World summit in Manchester tomorrow and the couple will fly to Dusseldorf for a countdown to next year’s Invictus Games, Harry’s Paralympics-style tournament for wounded and injured service personnel.

On Tuesday, Boris Johnson – stepping down after three years at No 10 – will travel to meet the Queen first. Then, the monarch will hold a private audience with the new Prime Minister in the drawing room at Balmoral. A picture, but no video footage, will be released.

And the next day, a ‘virtual’ meeting of the Privy Council is expected to take place over a video call. The new setting for the ‘kissing of the hands’ meeting was decided to save the 96-year-old monarch from having to make the 1,000-mile round trip to Buckingham Palace. 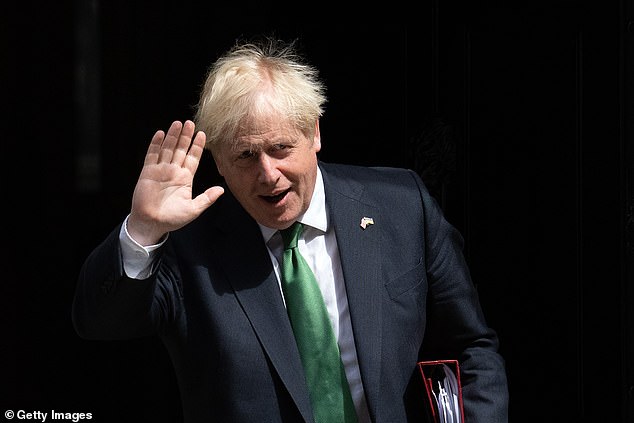 At the Braemar Gathering yesterday, the Prince of Wales used a pair of garden shears to cut a heather rope and unveil a new £80,000 archway to commemorate the Queen’s Platinum Jubilee year.

Charles and Camilla joined in a round of applause as host Robert Lovie said: ‘We miss her presence.’ The Queen was resting at nearby Balmoral. Peter Fraser, president of the Braemar Royal Highland Society, said: ‘We were sad but understood that the Queen couldn’t come as she has been a worthy patron all these 70 years.’

Charles, wearing a kilt, and Camilla, in a jacket and hat, later watched competitors tossing the caber. The games at Braemar have been running since 1832. Other Balmoral traditions have been carrying on as normal. The Mail on Sunday understands that the Ghillies Ball will go ahead, albeit without the Queen in attendance.