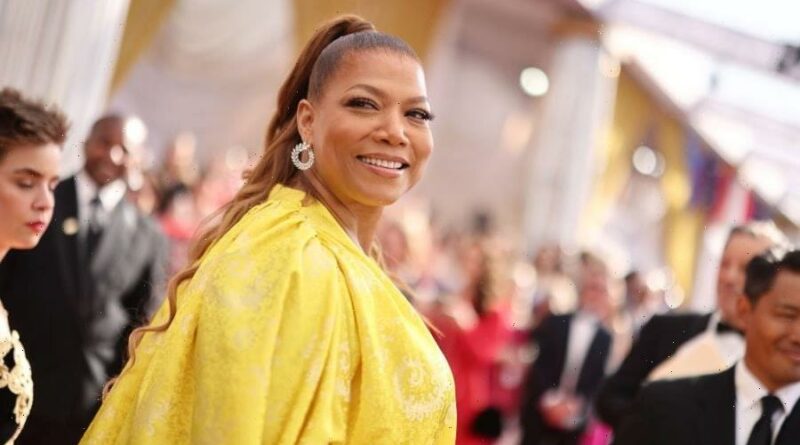 There’s a reason why we call her Queen — she always looks out for her people.

“To me, Newark is ours. Newark is yours. And I don’t want people to think that they can’t live in their own communities,” she said in an interview with News 12.

Backed by Latifah since 2019, Blue Sugar Corporation since 2019, the company teamed up  with New Jersey developer GonSosa Development to spearhead an affordable housing project, which tops out at  $14 million.

“The project includes 20 three-family townhomes and a three-story mixed-use building with an additional 16 units,” NJ.com reported at the time. “Plans for the building include a fitness center and 1,900 square feet of commercial space that will be rented to nonprofits. The 60 units in the townhouses will be market-rate; the 16 units in the building will be affordable.”

Blue Sugar has recently joined Rise Living development for the new mixed-use housing project with the goal of offering beautiful homes to those who need them most.

Lieutenant Governor of New Jersey Sheila Oliver described the project as a “game-changer,” while Mayor of Newark Ras Baraka believes it’ll serve as a “linchpin” for development in the area.

She added: “I think it inspires everyone around to feel more pride in our neighborhoods,” when speaking on the new project.

According to Afrotech, the partnership with two other firms is set to bring a total of 76 townhome units and 1,900-square-feet of space for a nonprofit to Springfield Avenue, near 19th Avenue, South 16th Street and South 17th Street.