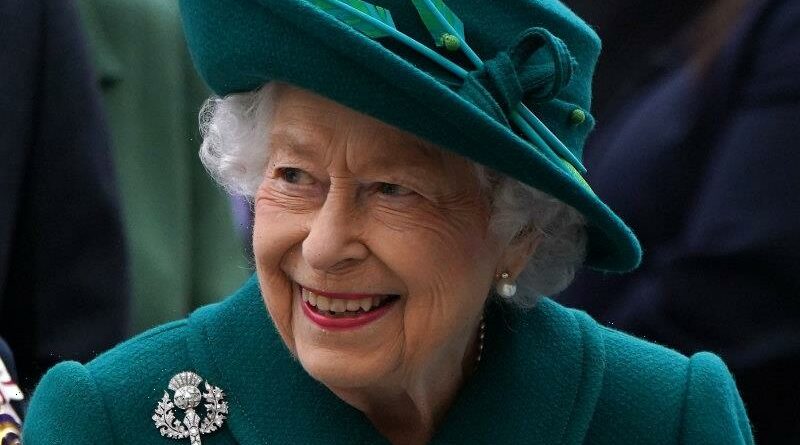 London: Britain is to “pull out all the stops” to convince nations such as China to address climate change, as it emerged that senior royals plan to attend Cop26 in Glasgow en masse.

The royal family, who hold significant respect in nations essential to solving the problem, are keen to help persuade world leaders to make and keep pledges to save the environment at the UN conference, it is understood. 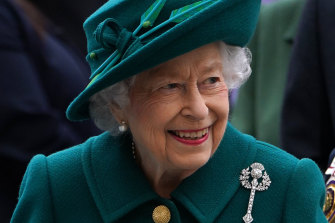 The Queen, pictured earlier this month, is throwing her support behind action on climate change. Credit:Getty Images

Alok Sharma, the president of Cop26, has said that China, the “biggest emitter in the world”, has to be “key” to any agreement, adding that the “ball is in their court” to make the talks a success.

It is understood that Chinese negotiators are to attend the conference, but President Xi Jinping’s presence has not been confirmed.

Australian Prime Minister Scott Morrison is also yet to confirm if he will attend.

The Queen, who at 95 rarely travels on official business, is to attend the Glasgow event next month for a diplomatic reception, joined by the Prince of Wales and Duchess of Cornwall, and the Duke and Duchess of Cambridge.

The two future kings are expected to address the conference, as well as hold talks with key world leaders. 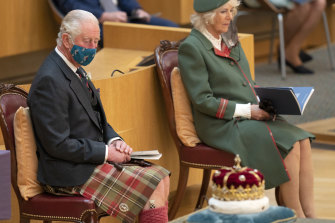 Prince Charles, Prince of Wales and Camilla, Duchess of Cornwall, will also support the push for action on climate change.Credit:Getty Images

The presence of their wives serves to underline the prestige in which the conference is held, with Catherine, Duchess of Cambridge, in particular sure to draw publicity with her presence.

Experts say the attendance of the royal family will help to convince other nations that Britain is taking the climate talks seriously.

Despite current debates about colonialism and empire, the monarchy still commands respect and admiration in countries considered key to solving the problems facing the planet.

A study by Ipsos Mori at the time of the royal wedding in 2018 found that 30 per cent of those surveyed in China felt the royal family gave them a more positive view of Britain compared with 11 per cent who had a negative view. Some 38 per cent felt “more positive” in India, with the Queen the most popular family member in both countries.

Bob Ward, of the Grantham Research Institute on Climate Change and the Environment at the London School of Economics, said: “The more the UK looks like it’s taking this seriously, the more other countries will want to be seen to match that. So yes, I think it’s entirely helpful to have such a strong showing from the royal family.

“Prince Charles, and increasingly Prince William have shown a particular interest in this area. Prince Charles is definitely recognised around the world as a deep thinker on these issues, and having a track record of having been interested in this for a long, long time. So it’s not just the symbolism, they are people of substance on these issues.

“It’s very difficult given all the other tensions with China at the moment. So again, I think if the royal family are able to create a strong engagement with the Chinese leadership whilst they are here, that will help.”

Gareth Redmond-King, Cop26 communication and engagement lead and independent environment adviser at the Energy and Climate Intelligence Unit, said: “The rest of the world will know the high regard we have for the royal family here in the UK, and the Queen in particular is very well respected around the world.

“As host of the UN climate summit in November, it demonstrates the seriousness with which the UK is taking its responsibility that the Queen and other senior members of the royal family will be there in Glasgow to welcome world leaders and show their commitment to the outcome of this, the biggest and most important diplomatic summit in the UK in living memory.

“It should indicate that the UK is pulling out all the diplomatic stops and is committed to doing everything possible to ensure that we leave Glasgow with the Paris Agreement goal of keeping warming to 1.5 degrees within reach.”

The royal family’s reputation for supporting action on climate change was damaged earlier this year when a Guardian investigation revealed that the Queen’s lawyers had sought to make her exempt from a Scottish initiative to cut emissions.