It’s a RIND of magic! Father’s shock after spotting ‘Freddie Mercury’ in his PORK CHOP

A father-of-two couldn’t believe his eyes when he spotted Freddie Mercury in his pork chop.

Derek Simms, 47, was cooking dinner for his wife Donna, 46, as a Bank Holiday treat when he noticed the shape of the Queen frontman clearly in his cut of meat.

He went to check on the £3.49 chop after 10 minutes and says the rock legend appeared out of nowhere.

Mr Simms, an engineer from Blackpool, made sure he took pictures of Freddie’s lookalike before tucking in. 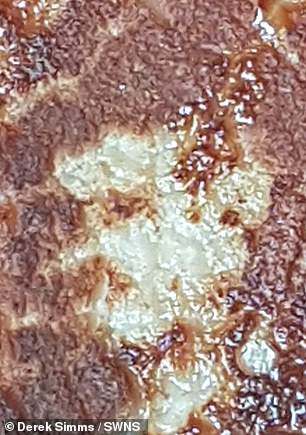 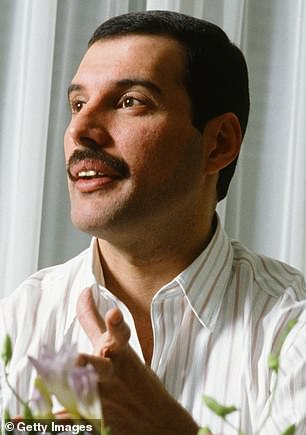 ‘Before I served up I called over my wife and she clocked it straight away. We looked at it for a minute of two but we were both hungry so I ended up eating it.

‘I know it’s a bit silly but I’ve shown people and they say it’s a dead ringer for Freddie.

‘I’m a big fan. I never saw him live but I would have loved to. I just don’t know what else to say. It was a nice surprise.’

Queen’s story was brought to life by the film Bohemian Rhapsody last year, with Rami Malek starring as Mercury. 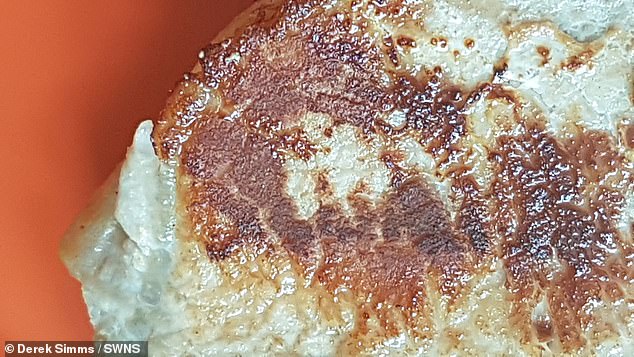 The Queen singer appeared in this £3.49 pork chop he cooked for his wife Donna on Monday

Have you been reading the wrong star sign all this time?
Celebrities News

No New Year pilgrimage to Ukraine for Israeli Jews this year