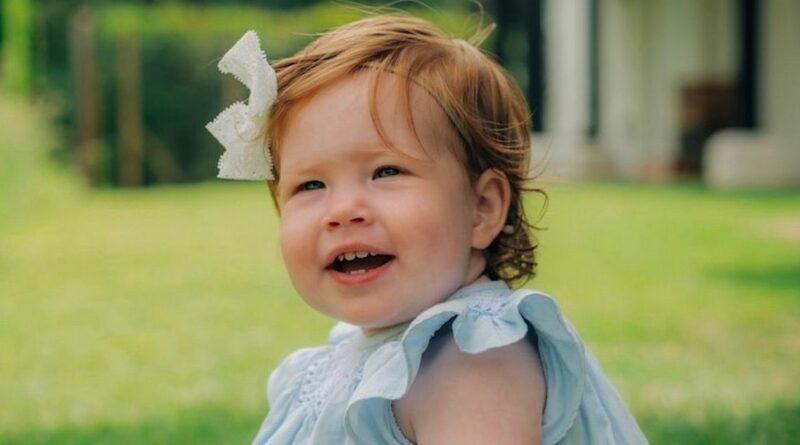 The Queen was said to have been "surprised" by Prince Harry and Meghan Markle's choice of name for their daughter, a socialite has claimed.

According to Nicky Haslam – who has a long list of royal pals – the Duke and Duchess of Sussex asked Her Majesty for her permission to name their newborn daughter after her over the phone and she agreed.

But the socialite claims that the monarch believed her latest great-grandchild would be named Elizabeth and was taken aback when the name Lilibet was instead chosen.

He said: "I heard he [Harry] rang her and said: 'We want to call our daughter after you, Granny'.

"She said: 'How charming of you, thank you', thinking that it would be Elizabeth. So they got the permission, but they didn’t say the name."

Speaking on The Third Act podcast, the interior designer goes on to question why the Sussexes didn’t name the baby after the actress’s mother instead.

He exclaimed: "Why on earth didn’t they call that baby Doria? It’s the prettiest name ever."

A spokesperson for Harry and Meghan at the time of the name announcement released a statement countering the BBC's claim that the couple hadn't asked the Queen's permission to name their daughter after her.

The statement said: "The Duke spoke with his family in advance of the announcement — in fact, his grandmother was the first family member he called.

"During that conversation, he shared their hope of naming their daughter Lilibet in her honour.

"Had she not been supportive, they would not have used the name."

Lilibet has important sentimental connotations for Her Majesty because it was the name used in private for her by her father, George VI, and by her late husband, Prince Philip.

The Daily Star has approached the Duke and Duchess of Sussex for comment.