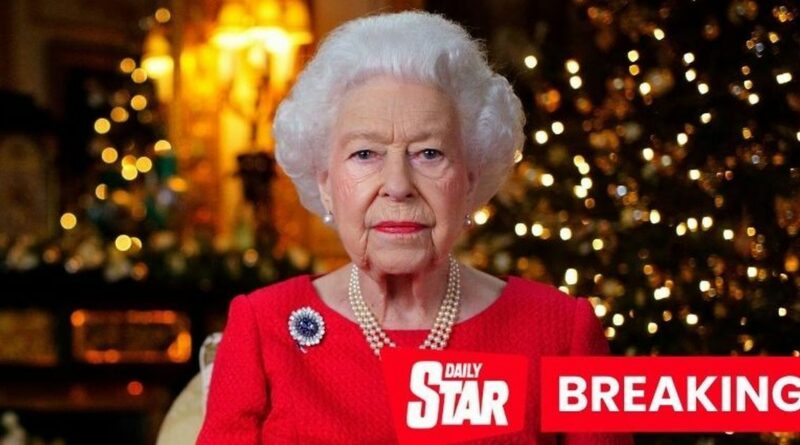 The Queen has tested positive for Covid-19 and is experiencing symptoms, Buckingham Palace has confirmed.

The 95-year-old monarch is said to be experiencing mild symptoms and continuing with her royal duties at Windsor Castle.

Her Majesty was being closely monitored after news emerged of Charles' had caught the virus just days after pair had been in close contact earlier this month.

At the time, Buckingham Palace refused to confirm whether the monarch's test results fuelling fears for her health, but palace sources insisted she was not displaying symptoms.

Palace doctors had been testing the Queen frequently since her son tested positive and it has now emerged that she is mildly symptomatic.

It is understood that the Queen was in contact with the Prince of Wales on several occasions before he was required to isolate on February 10.

The Queen has been triple-vaccinated. She received her first jab in January 2021 and her second jab in March while sources say it is believed she got her booster jab in October.

Her Majesty will still be able to lightly continue with her royal duties as she is not required to isolate due to being triple-vaccinated.

The Queen's health has been a concern since she was required to spend the night in a hospital in October for an unexplained condition.

Doctors ordered her to take a period of rest after she completed a relentless schedule of 19 engagements in as many days.

The monarch then missed the Remembrance Sunday service at the Cenotaph in London in November after spraining her back.

The monarch's children and grandchildren stepped in to take on some of her public engagements but she has been slowly returning to her normal role.

The Queen was seen was out and about on public duties on Saturday, the eve of her record-breaking Platinum jubilee, meeting charity workers at Sandringham House – her first major public appearance in more than three months.