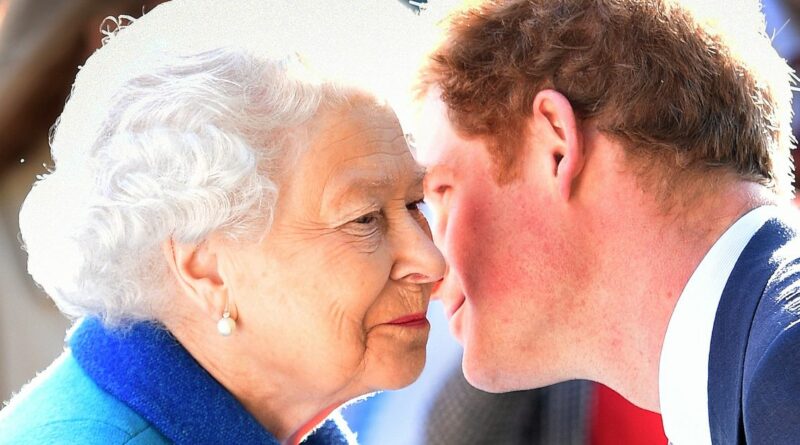 Her Majesty the Queen needs time to covme to terms with the fact that "her relationship with Prince Harry might never recover", a source has reportedly claimed.

Experts have previously said the Queen has a “special place in her heart” for the Duke of Sussex, as well as his brother Prince William, but following a number of outspoken comments about the Royal Family, Harry's relationship with his family is said to be "strained".

And after news broke recently about Harry's upcoming memoir, which is set to be released next year, a report has said that her Majesty is planning to "take stock".

She is said to be planning to do this during her traditional summer break at Balmoral in Scotland, which she left for last week.

"You have to remember the Queen is an old woman. She must be struggling to keep up with the myriad ways they keep hurling insults at the institution that she’s dedicated her whole life to, ensuring its survival.

"She needs time to think – and come to terms with the fact that her relationship with Harry might never recover.

"It feels like such a slap in the face to have someone coming for her dynasty from within."

The monarch‘s annual stay at Balmoral will be the first time she has holidayed on her private estate since the death of her husband the Duke of Edinburgh.

Scotland has been a welcome place of sanctuary for the royal family since Queen Victoria‘s day, where they relax and enjoy country pursuits in the stunning setting of the Scottish highlands.

The Queen is unlikely to be alone for very long as members of her family are invited to spend time with her at Balmoral every summer.

A picture released following Philip’s death in April showed the Queen and her late husband surrounded by their great-grandchildren at their Scottish home.

On July 19, Harry announced he had been working on a new book, set to be released in late 2022.

The memoir is expected to cover his life from childhood to the present day and could include even more Royal Family bombshells.